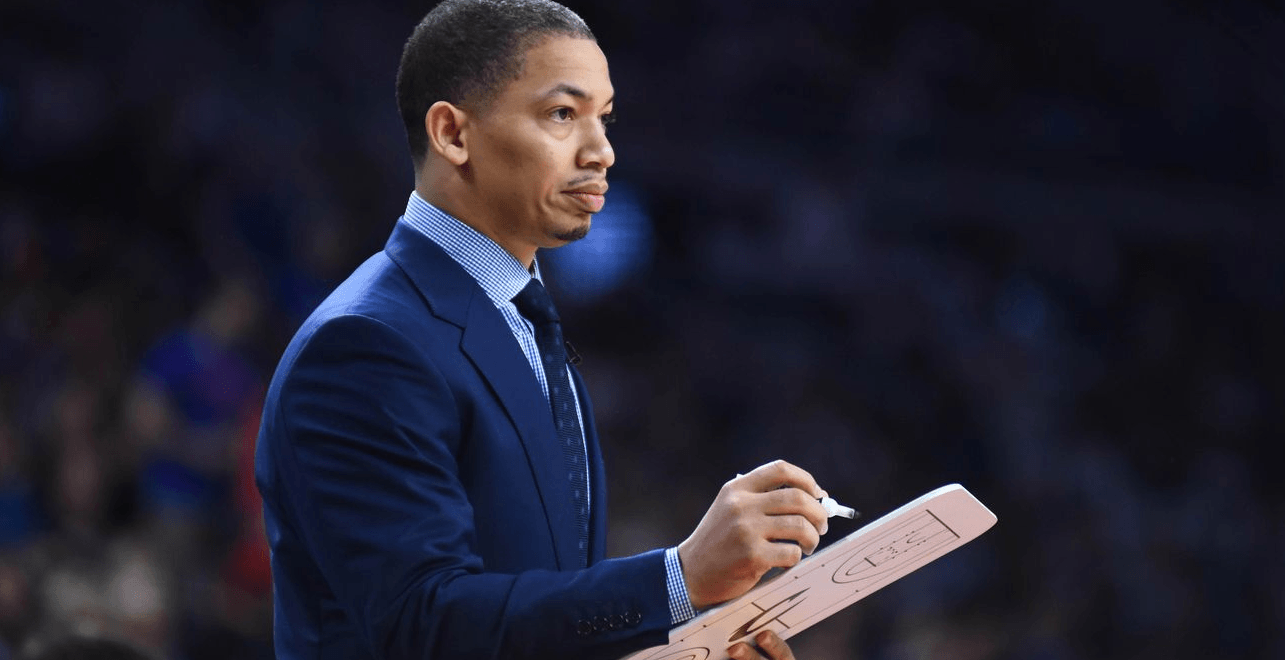 On Tuesday night, Cleveland Cavaliers‘ head coach Tyronn Lue surprised many when he announced that he will give the night off to his three All-Stars, LeBron James, Kyrie Irving and Kevin Love, when they face the Memphis Grizzlies on Wednesday night.

The Cavs had a home-and-home set with the Grizzlies and won the first game on Tuesday, 103-86, at Quicken Loans Arena. The “Big Three” did not travel with the team when they made their way to Memphis late Tuesday night.

Lue’s decision got some Memphis fans upset as this is the only trip this season the Cavs will make to their city and a lot of them paid a lot of money to secure tickets for the match. The 39-year-old head coach recently apologized to them and explained why he opted to sit them out. He also made it clear that he understands their reaction and that his remaining 11 players will go out and play their best on Wednesday.

“I’m sorry to the fans who have to go through this because you get a chance to see LeBron, Kyrie and Kevin one time a year. I understand that, but it had nothing to do with the decision.”

“Of course you want to see LeBron James, Kyrie Irving, and Kevin Love play, but we have 11 other professionals in the locker room that are also professional players and will also give you everything they got. So hopefully they will give you a good game. Those guys in there are NBA champions also. So, I understand the fans’ reaction, but it was nothing toward the Memphis fans or the organization, or (Grizzlies coach David) Fizdale, who’s my guy.”

Some teams do the same and give additional rest to their key players especially on back-to-back sets. Lue’s decision is definitely not the first of its kind, but having all three of them given the night off was what made Grizzlies fans disappointed.

It may seem unfair to the fans, but this is part of some teams’ plan to preserve the health of their players, especially for a contender like the Cavaliers, who are trying to defend their title this season. 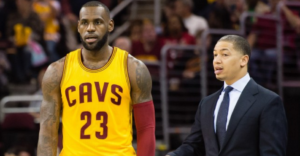