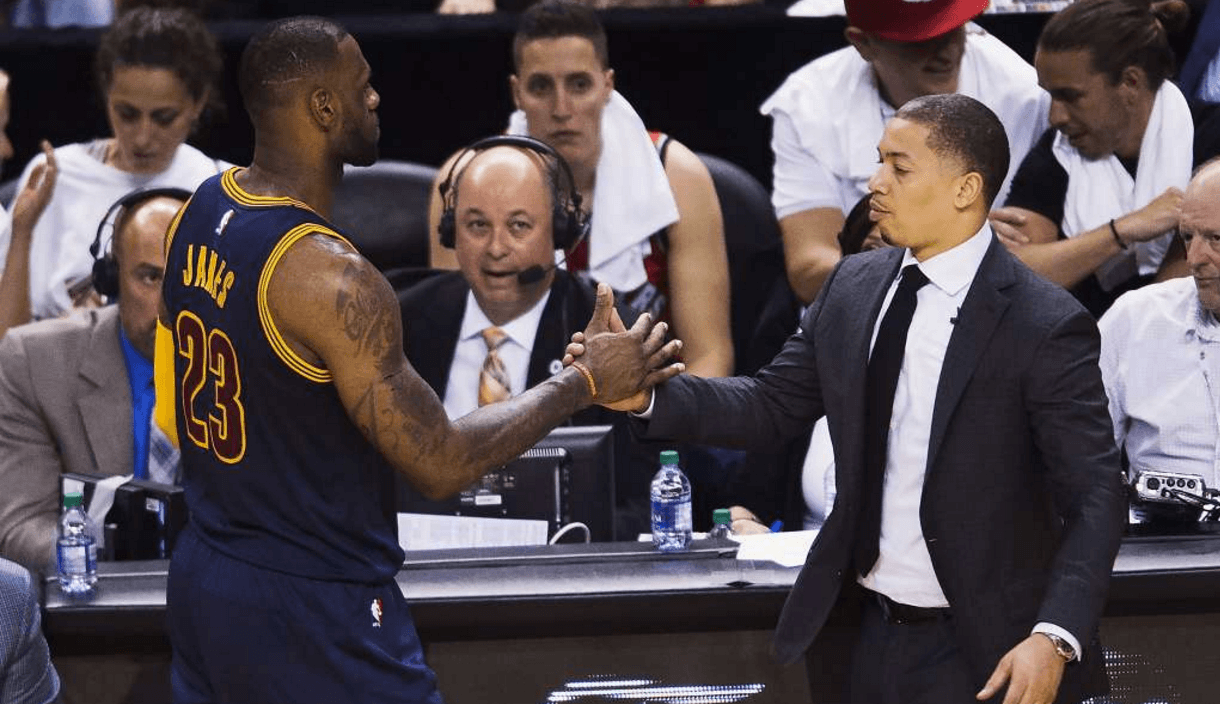 Phil Jackson has found himself in hot water in the past couple of days, following his comments regarding LeBron James. Firstly, Jackson referred to James and his inner circle as his “posse”, degrading the successful business men they have worked so hard to become. After that, Jackson attacked James personally. saying he requires “special treatment” wherever he has played. Jackson also went on to blame James for the eventual falling out between ex-teammate and close friend Dwyane Wade, and his former president Pat Riley.

Proceeding his surprising comments, Jackson has come under fire for his degrading language and accusations. Close friend and business partner of James, Maverick Carter took offense to his comments, and this past Tuesday, LeBron himself didn’t hold back in letting his feelings be known, including the loss of respect for the Hall-of-Fame coach.

“I don’t think Phil Jackson would still use that term if he was doing business with someone else, working in anyone in sports that owned the team that surrounded himself with people that wasn’t African-American, he didn’t agree with, I don’t think he’d call them a posse.”

According to Chris Fedor of Cleveland.com, Ty Lue has nothing but support for his star man.

Aside from that, he also said he won’t be the one to start a conversation between the two sides.

#Cavs Tyronn Lue, who played for Phil Jackson, says he will not broker a relationship between LeBron and Phil.

It looks as though everyone around the association recognizes that Jackson’s comments were out of line. The NBA Countdown panel of Chauncey Billups, Tracy McGrady and Jalen Rose were also all in agreement in saying Jackson’s comments were uncalled for and disrespectful when previewing the Warriors-Raptors contest on ESPN earlier this week.

Jackson is yet to publicly apologize to James and his inner circle for the comments he’s made. Perhaps he should strongly consider it, as he’s definitely tarnishing his reputation as a respected figure within the league. 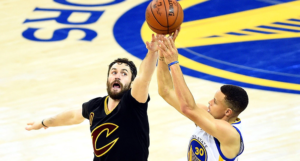