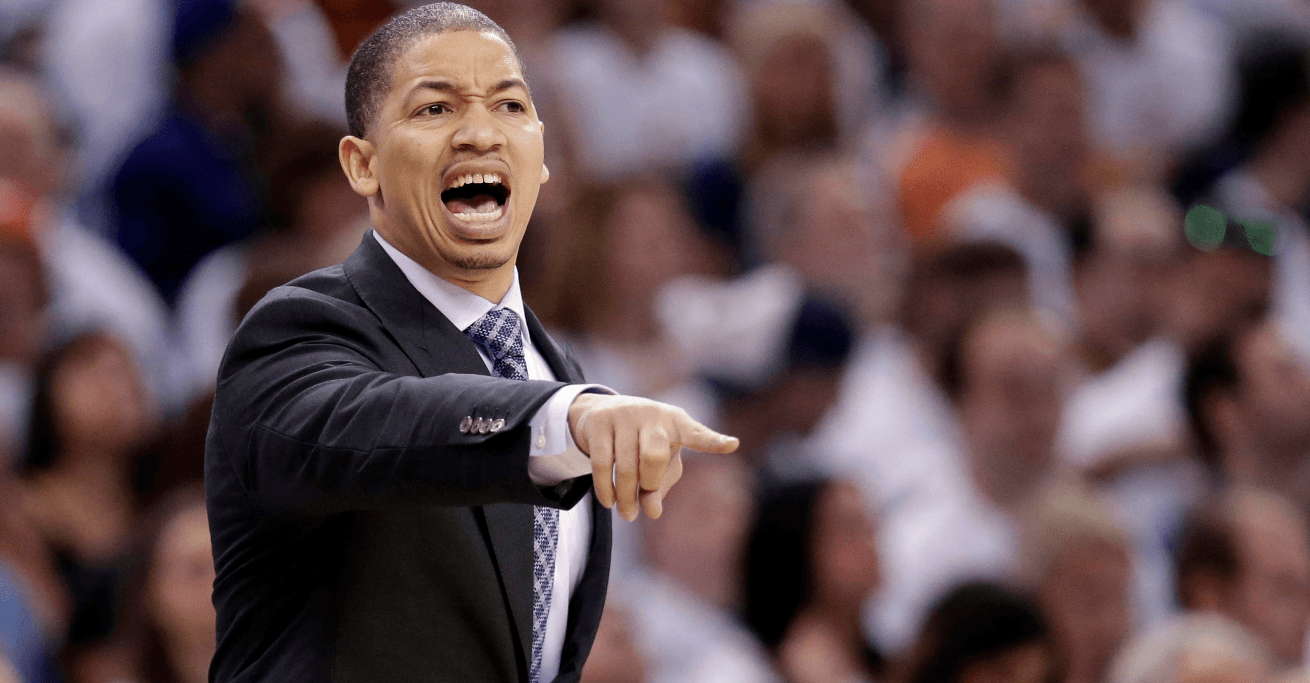 The Cavaliers have a lot of players, and that may be their best problem this season. With a 20-man training camp roster working off the rust, one can easily imagine how deep their finalized 15 will be. However, a common question has been about minutes. Playing time has been a point of concern for guys like LeBron James, but with the new additions this offseason there’s a new puzzle to solve with trimming 15 down to 11-12 with limited minutes.

Tyronn Lue and JR Smith commented on the dilemma on Thursday’s practice. Both alluded to a common goal that should satisfy everyone’s desire for playing time. Lue told Cavs Nation his approach to keeping his players happy was simple: “Winning”. He was also asked about the possibility of starting Dwyane Wade over Smith, to which he responded with a bigger picture of player sacrifices:

“We have some great veterans who understand. Great veterans like RJ and Channing Frye, they spread the message: you have to sacrifice to win. They understand it’s all about winning.”

JR Smith also talked about sacrifice for winning. However, he added a fashionable flair with an additional lesson on ego.

“You come in here with an ego, and you’ve got a team who’s really trying to win championships, this is the wrong place to be. So if they’ve got an ego, they need to send their papers in now.”

Smith and Lue are among the most important veteran figures on the Cavaliers, and after a championship in 2016 and disheartening defeat in 2017, their leadership is more important than ever.