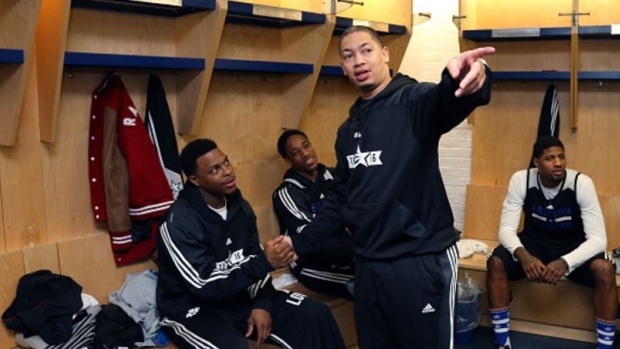 Since taking over David Blatt’s position, captain Tyronn Lue has helped Cleveland’s crew jump from the East-leading ship to the “champion-ship” that is sailing through the playoffs en route to another Finals appearance. With a 10-love start in the East, the Cavs have stopped at an island against Toronto, with two Conference Finals games that have felt like a vacation.

There’s no longer an argument on the right coach for this crew, and a lot of the early hopes raised for Lue have come true. Deciding inbound plays that don’t get remixed, telling his stars to shut the *bleep* up when he needs the floor, and getting the most out of his players. He has transcended the typical relationship between a coach and player, and it’s in large part due to his age.

Lue is the youngest-active coach in the NBA, taking the novice crown from Celtics’ Brad Stevens since January 23rd this very year. To give his youth some perspective, Lue was still in uniform in 2009, LeBron’s final season in Cleveland. If you thought James’ time in Miami flew by, imagine how long it took Lue to grow up. He even remembers his first impression of current championship contenders, including Raptors playoff “decompressor” Kyle Lowry, whom Lue found quite connected to back in his Point Guard days.

Ty says as rookie, he took Kyle Lowry under his wing..Lowry said then, "I want to be another Ty Lue"..Ty told him "you can be much better"

Lowry’s bulldog ferocity, while removed from these Eastern Conference Finals, has brought him to this point, and while he’s struggling in perhaps the greatest stage of his career, he’ll always have the accurate comparison to the coach who passed Pat Riley for the best rookie postseason start in NBA history. 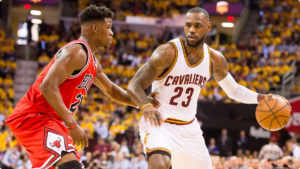