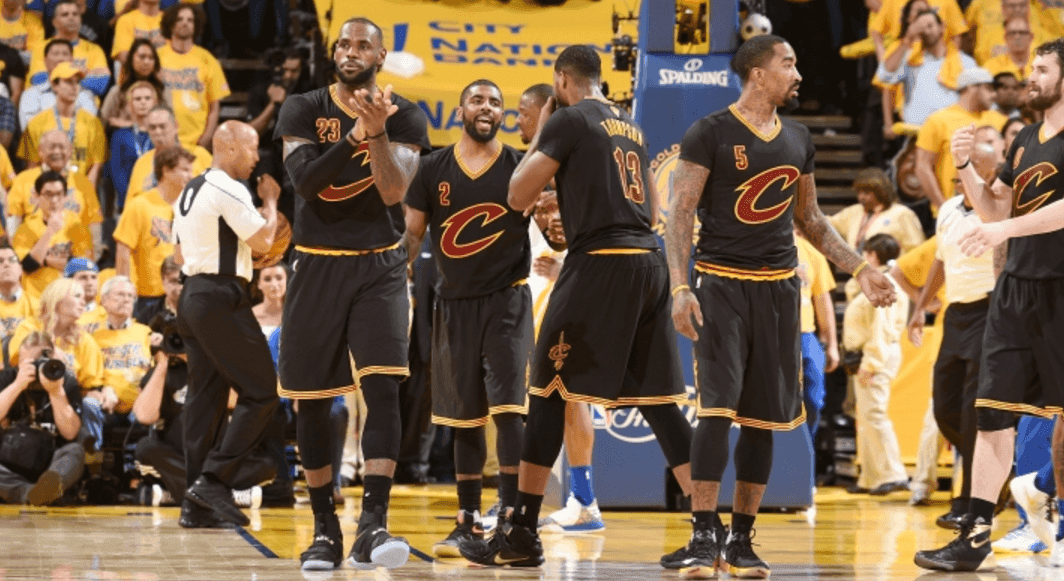 The Cleveland Cavaliers have had a great summer so far, and there’s still over a month left before the start of training camp, but the Cavs announced their first two preseason games for the 2016-17 season.

There will be more added to the schedule, but so far, the LeBron James and the Cavs will host the Orlando Magic at 7PM EST on Wednesday, October 5. The next game they’ll play will be at 8PM EST against the Chicago Bulls on Friday, October 14.

These are just two of the many more preseason games the Cavaliers will have and a lot of fans will be packing arenas to watch the defending NBA Champions back on the court again since winning the title in dramatic fashion in mid-June.