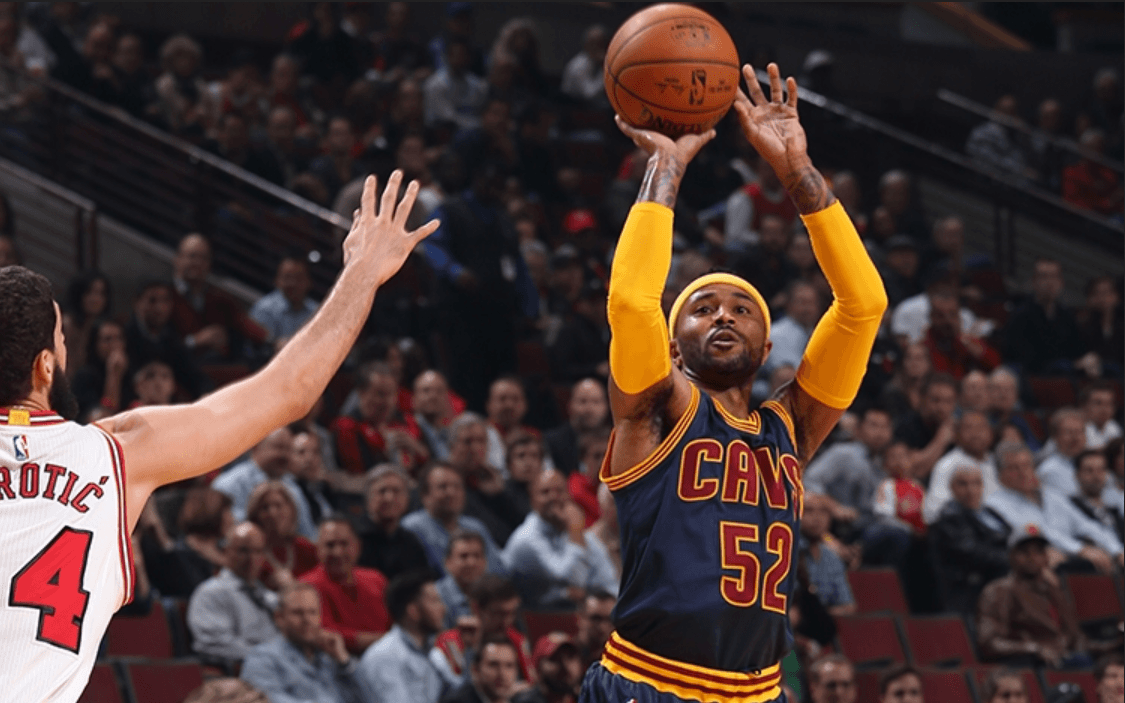 The Cleveland Cavaliers could lose Mo Williams in the next couple of days if he opts to retire an NBA Champion or is waived by the Cavs before the August 31st deadline for the stretch provision.

There’s no guarantee that he’ll be gone, but if he is not a Cavalier, the team will need another point guard aside from rookie Kay Felder. He’s going to be a solid player for the Cavs, but a championship team can’t have a rookie as the only backup point guard on the team. With that being said, the Cavs could have two options to replace Williams.

The first option is five-year NBA veteran Norris Cole. The point guard out of Cleveland State has always been thought to welcome a return to Cleveland, and this would be a good chance for him to get a little run backing up Kyrie Irving while also competing for a championship again. He proved to be a valuable asset on the 2012 and 2013 NBA Champion Miami Heat backing up Mario Chalmers.

He got even more run with the New Orleans Pelicans in the 2015 and 2016 season, averaging 10.3 points, 2.8 rebounds, and 3.5 assists in 25.8 minutes per game. However, he was playing alongside some ball-dominant players like Tyreke Evans, Jrue Holiday, and Anthony Davis.

Cole would be a great addition to this Cavs team, but it also depends on how much Cole is looking to earn. He just left Rich Paul and Klutch Sports for another agent in hopes of finding a better deal than the one-year deal he signed with the Pelicans last year.

The second option at point guard is Mario Chalmers. Chalmers is coming off of an Achilles injury that has sidelined him for about five months, but he tweeted out that he’s ready to get back to the grind of an NBA season.

Finally cleared to get back on the court. This been a long ass 5 months man. But we don't kill u make u stronger. #backlikeineverleft

Chalmers is a very solid and reliable point guard, but the only reason he isn’t the first option here is because it’s been known to be tough to come off of an Achilles injury. Chalmers is crafty around the basket and has shown the ability to consistently knock down three-pointers, and that’s something Chalmers does better than Cole. For his career, Chalmers has shot 35.8% from downtown while Cole has shot 32.6%. If Mario is indeed ready for the grind of the NBA season, the Cavs could get him for cheap because he’s just looking to get on the court and prove he can still compete at a high level after a major injury.

Both are NBA Champions and both have had some time previous experience being effective with LeBron James, James Jones, and Chris Andersen, so either player should be a good fit for the Cavs. 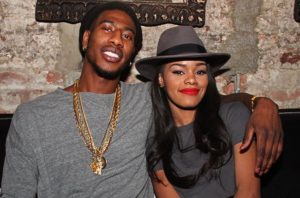