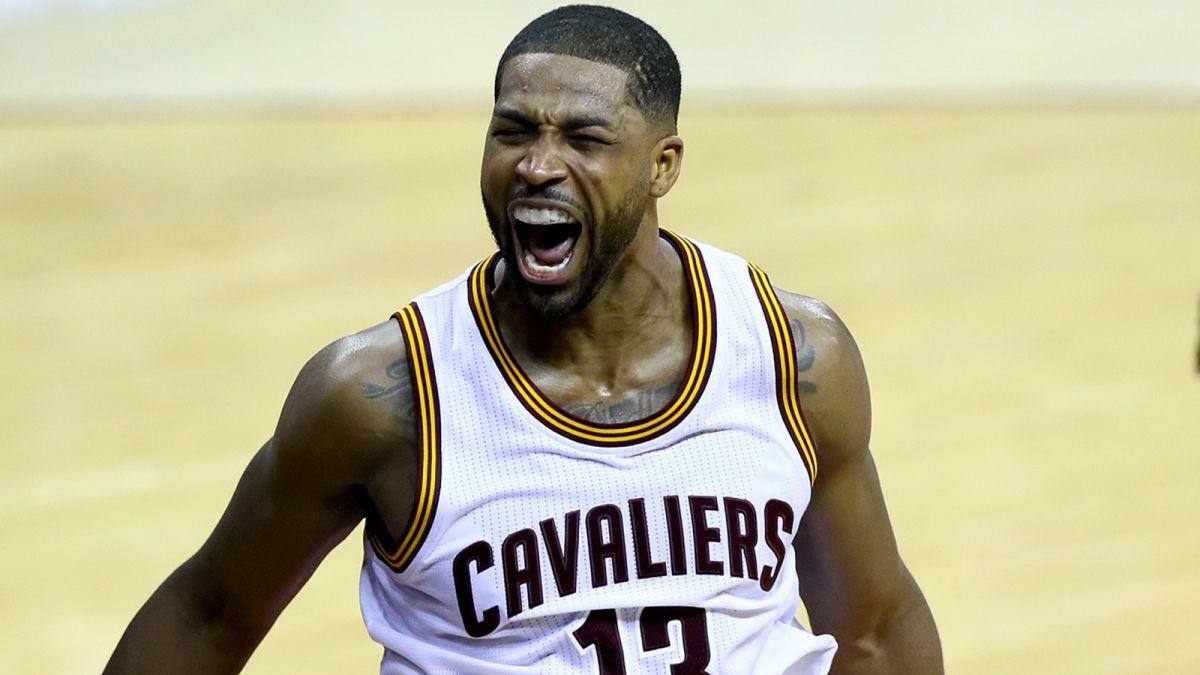 Over his first five seasons in the NBA, Cleveland Cavaliers big man Tristan Thompson has proven that he is an elite rebounder and a force inside the paint.

Despite his lack of scoring, the 25-year-old Texas product has more than made up for it by securing extra possessions for his team. Thompson has career averages of 9.5 points and 8.6 rebounds, with 3.4 of those coming on the offensive end.

However, during his team’s recently concluded home-and-home set against the Milwaukee Bucks, Thompson has surpassed his average by grabbing a total of 27 rebounds in two games. What’s even more impressive is how many of those were offensive boards.

Over the last 26-hour span, @RealTristan13 has grabbed 27 rebounds, FOURTEEN of which came on the offensive glass (9 tonight).#CavsRadio

When he entered the league in 2011 many doubted him due to being an undersized center, as he only stands at 6-foot-9. Yet with his timing and nose for the ball, he has been able to hold his own and is providing his team with a reliable presence in the paint.

Thompson is currently on pace to average double digits rebounds with 10.1, in 27 games this season. If he continues to provide the same energy and work ethic as the season progresses, it will surprise no one to see the Cavs rule the Eastern Conference for the third straight season.