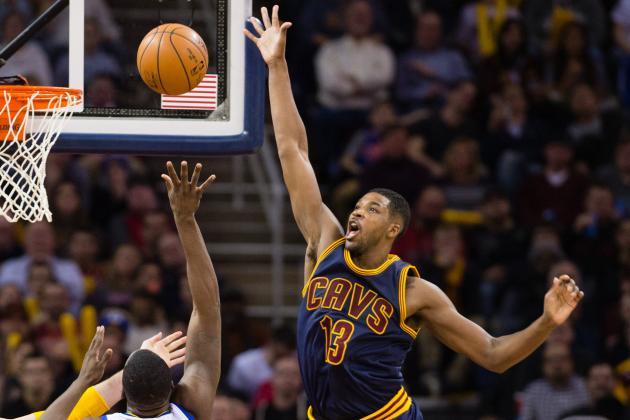 The Cleveland Cavaliers have been trying to negotiate a contract extension with restricted free agent Tristan Thompson since the calendar flipped over to July. Since then, however, there hasn’t been much success as both sides have repeatedly hit walls in terms of agreeing on a new deal.

The Cavs offered Thompson a 5-year deal worth $80 million that he reportedly agreed up in early July. Once Draymond Green signed his 5-year deal for $85 million, however, Thompson and the Cavs got into another contract stalemate.

After weeks of deliberation, Cleveland offered Thompson significantly less than what he was asking for, and Thompson’s agent Rich Paul has now reportedly notified the Cavs of Thompson’s intentions if a max contract is not signed. Sam Amico of Fox Sports and Chris Haynes of NEOMG reported it first via Twitter.

Tristan Thompson signing QO w/ #Cavs hasn't been decided yet, I'm told. But if he signs it, told it would be last season he plays as a Cav.