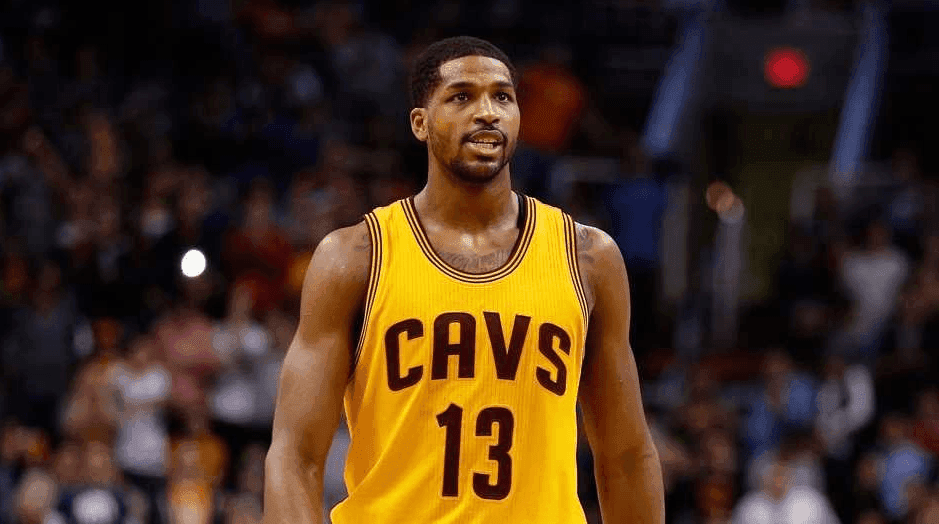 A last-minute surprise came out of the Cleveland Cavaliers’ locker room prior to their preseason debut against the Orlando Magic.

Thompson was at Cavaliers’ morning shootaround, but said his left foot felt a little stiff when he came to the arena so the Cavs decided to rest him.

A team spokesman says the injury is not considered serious.

There is zero incentive for Cleveland to gamble on letting the Canadian workhorse play. Thompson will be joining Kyrie Irving on the sidelines watching their teammates cover for them.

This hardly affects the dynamics of coach Tyronn Lue’s plans as he’s unlikely to give the starters their regular minutes. A good opportunity now comes forth to new signee Chris Andersen to prove to everyone that he still got some left in the tank.