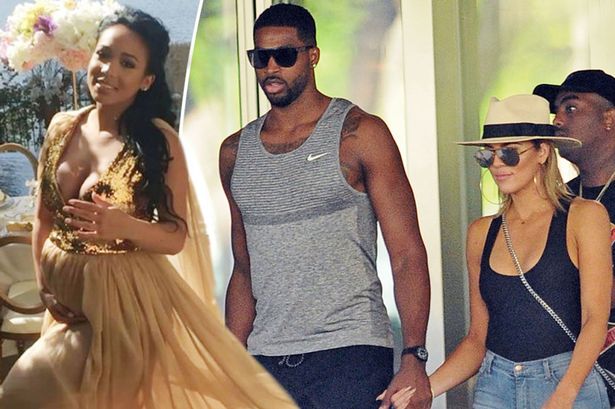 Tristan Thompson can now add being a dad to his growing list of achievements and titles.

After securing a lucrative contract and winning a championship with the Cleveland Cavaliers last season, the 25-year-old Texas product is now a father as his ex-girlfriend, Jordan Craig, gave birth to a healthy baby boy on December 12th. The baby was named Prince Oliver Craig Thompson.

Thompson dated the Instagram model last year and was spotted on multiple occasions watching the Cavs’ games live. Although there was no news that came out about their break-up, it was believed to be sometime early this year before Thompson started going public with his current girlfriend, Khloe Kardashian, back in July.

Craig surprised many when she revealed she was already seven months pregnant when she posted videos of her baby shower in October.

Although watching and feeling you grow everyday has made my pregnancy such an unforgettable, magical experience..words cannot express how anxious and excited I am to finally meet you! Mommy loves you so much! Muah-Muah-Muah!!!! #Mommy2BeJordyC #CountingDownTheDays💞 @thesecretgarden90210

So Thankful for my AMAZING Parents for ALWAYS going above and beyond..giving me the most Beautiful baby shower…it was seriously the most PERFECT day I could have ever dreamed of!💫 I also want to thank @EncoreEvents90210 and my family&friends as well as @TheSecretGarden90210 who helped and were apart of creating such a memorable day for me…I love each and every one of you dearly!😘 Lastly, thank you all for your kind words and well wishes!💞

Neither Thompson or Craig have released any statement about the birth of their baby and have not posted anything on their social media accounts as well.

Thompson’s latest pic with Kardashian was posted by her on Sunday with both of them wearing matching camo jackets with the 6-foot-9 power forward kissing her on the head. 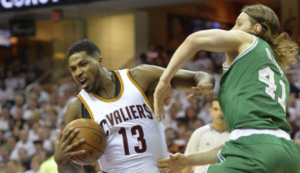