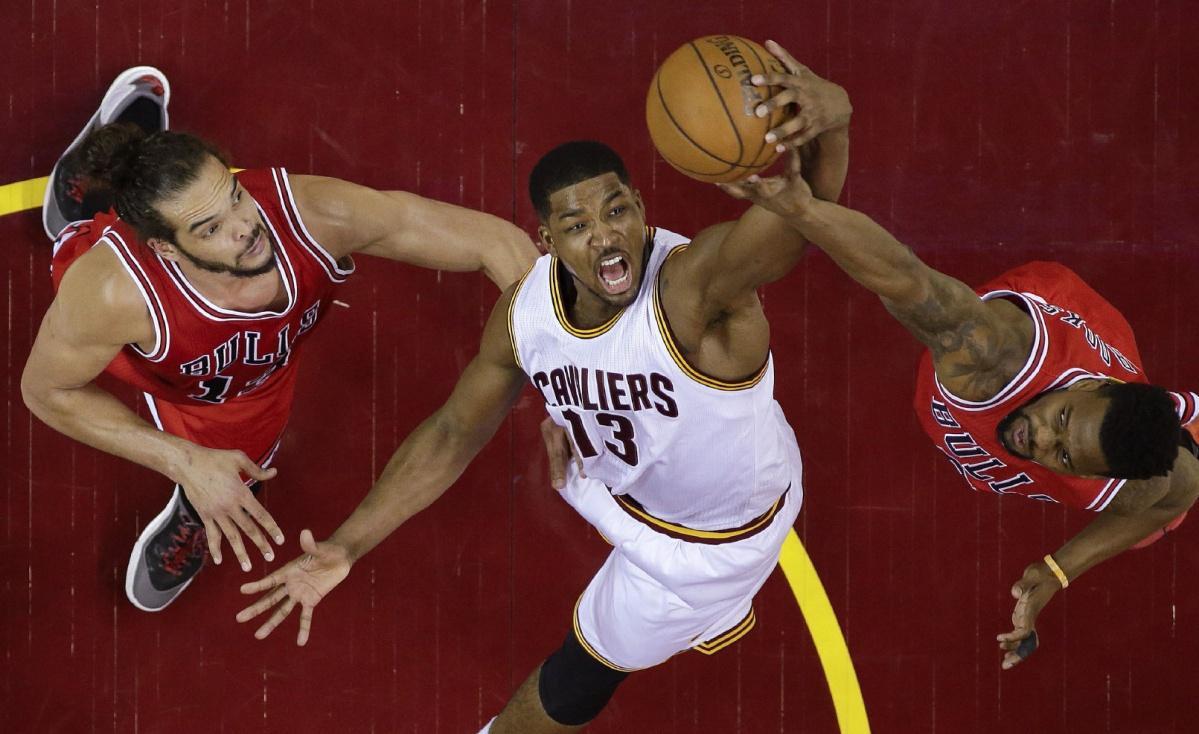 The Cleveland Cavaliers franchise is rich with talent which, unfortunately, has fallen short a few times when it comes to winning a championship. In their 46 seasons of existence, the Cavs have some tremendous statistical lines, but none better and arguably more important than the one forward Tristan Thompson is about to set.

Thompson hasn’t missed a single game in his five-year career that started with him being the fourth pick in the 2011 NBA Draft. He’s also the leader in consecutive games played in the NBA right now after DeAndre Jordan’s streak ended in January.

Chris Fedor of Cleveland.com spoke with Thompson, who said it’s going to be a tremendous honor to be the Cavs franchise record-holder.

“It’s an honor and a blessing,” Thompson said. “When you’re 25 and lucky, haven’t played that many games. I have to give a lot of credit to the medical team and myself taking care of my body. There’s a lot of people I’ve got to be thankful for to get this far. It’s definitely an honor and it makes me proud that the guy I’m passing is another big and a Cavalier big.”

According to Fedor, Thompson and Chones have developed a strong relationship off the court, which means a lot of respect for the former Cavalier.

“I respect him so much and what he’s done for the organization, the franchise and the city of Cleveland,” Thompson said of Jim Chones. “Just being part and doing the camps for the youth and shows a lot about his character. When we talk he gives me one or two words of advice: play hard, keep it simple, see ball, get ball. That goes a long way and especially when a former big speaks highly of you and gives you advice, that means you’re doing something right.”

In case you were wondering, the all-time record for games played is a whopping 1,192 held by A.C. Green, the NBA’s ultimate Iron Man. He didn’t miss a game from 1986 all the way to 2001, and Thompson knows. He isn’t however, targeting that number, instead focusing on each game as the Cavs make a push for the postseason.

“Obviously A.C. Green has the record. That’s a lot of basketball, especially with playoffs. Go as long as I can. I’d rather play than wear a suit on the sideline.”