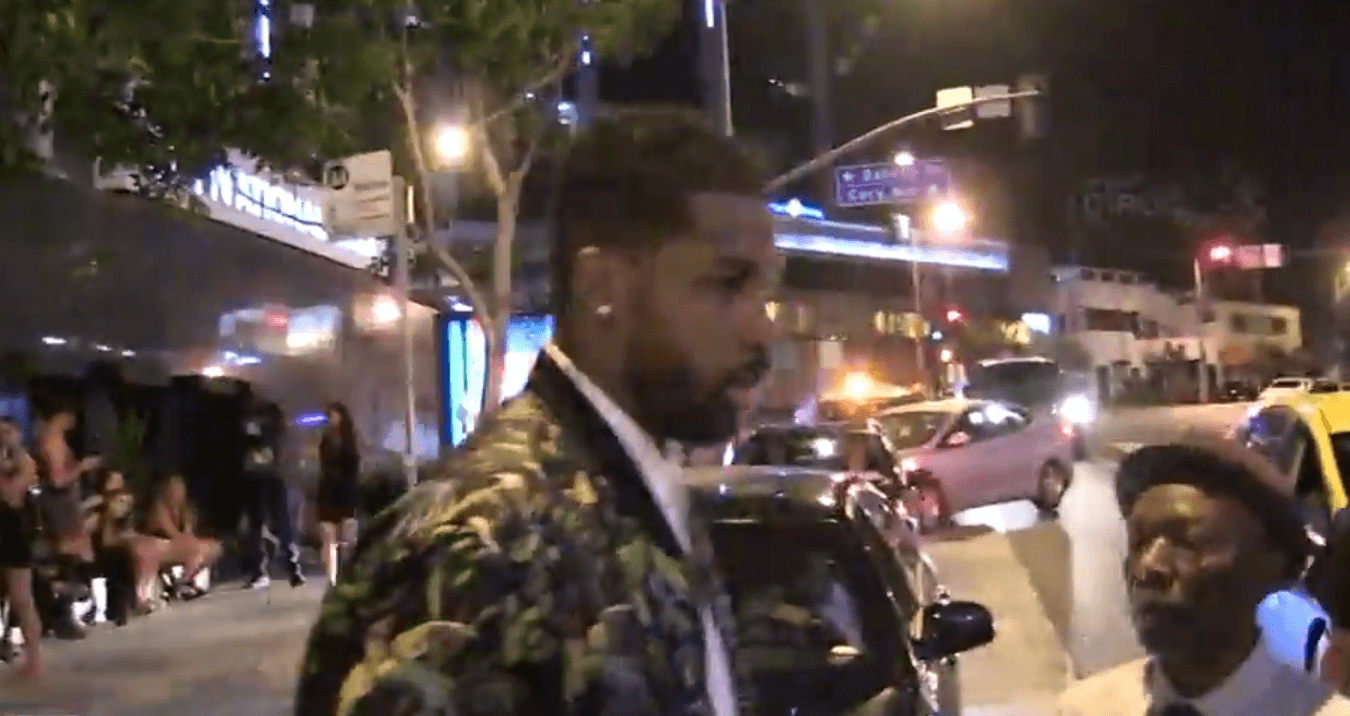 Power forward Tristan Thompson had a spectacular season for the Cavs that saw his impact on the floor go far beyond the basic statistics we all know. The Cavs’ incredible offensive rebounder and overall leader in offensive rating last season. Hopefully, winning a championship and the glories of being a highly-paid athlete doesn’t get him into too much trouble.

Last week, Thompson was seen hanging out in Beverly Hills, California with someone Cavs fans hoped to never see near their team: a Kardashian.

Apparently, Thompson and Khloe Kardashian were seen together at a club.

Aside from that, E News reported that Thompson and Kardashian were seen jet-skiing together in Mexico.

Khloe Kardashian and Tristan Thompson continue to have a good time in Mexico.

On Saturday the Keeping Up With the Kardashians star and the Cleveland Cavaliers player decided to take their rumored romance to the high seas where they each hopped on a jet ski and rode the waves.

Obviously, there’s a history of players who lose focus on the game of basketball after engaging in a relationship with a Kardashian sister. Kris Humphries and Lamar Odom are just a few players over the past couple of years who have seen dropoffs in their careers. Even James Harden, who was rumored to be dating her last summer, saw a worse version of himself on the floor and his team barely qualified for the playoffs.

As long as Thompson stays focused on being the effort-guy for the Cavs and defending the championship, Cavs fans will have no problem with him doing whatever he likes with his personal life. 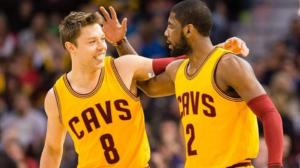 JUST IN: The holes at point guard and center the Cavs have to fill
Related TopicsCavaliersTristan Thompson