Tristan Thompson says Draymond Green does not give him extra energy 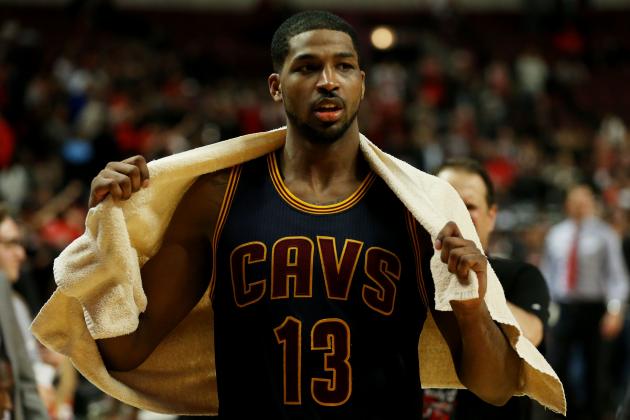 In Game 4 of the NBA Finals on Friday night, things ramped up in terms of physicality and intensity between the Cleveland Cavaliers and Golden State Warriors that had come to be expected when the series originally began.

Cavaliers veteran big man Tristan Thompson has been at the center of that with his physical spats with Warriors All-Star forward Draymond Green throughout Game 4. In light of that, Thompson made it clear that he doesn’t believe Green riles him up to play with more energy against him.

“That’s fine with me. I don’t need another man to give me energy. I don’t operate like that so I can bring my own juice.”

There is no denying that there is increased intensity between the two, but Thompson is voicing strong confidence that he can step up his play on his own without the need of extra motivation. That said, he has been most a non-factor through the first four games of the NBA Finals averaging just 3.3 points with 5.3 rebounds in 25.5 minutes per game.

Thompson did put together his best performance of the series in Game 4 with 10 rebounds, five points, and five assists in 36 minutes played. His lack of production hasn’t necessarily been detrimental to the Cavaliers, but it hasn’t helped their cause either.

Ultimately, Game 5 will provide Thompson with another opportunity to build off his play from the previous contest that will once again include drawing the defensive assignment on Green. 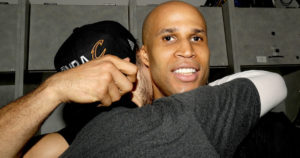 JUST IN: Richard Jefferson says pressure is on for the Warriors
Related TopicsCavaliersDraymond GreenTristan ThompsonWarriors