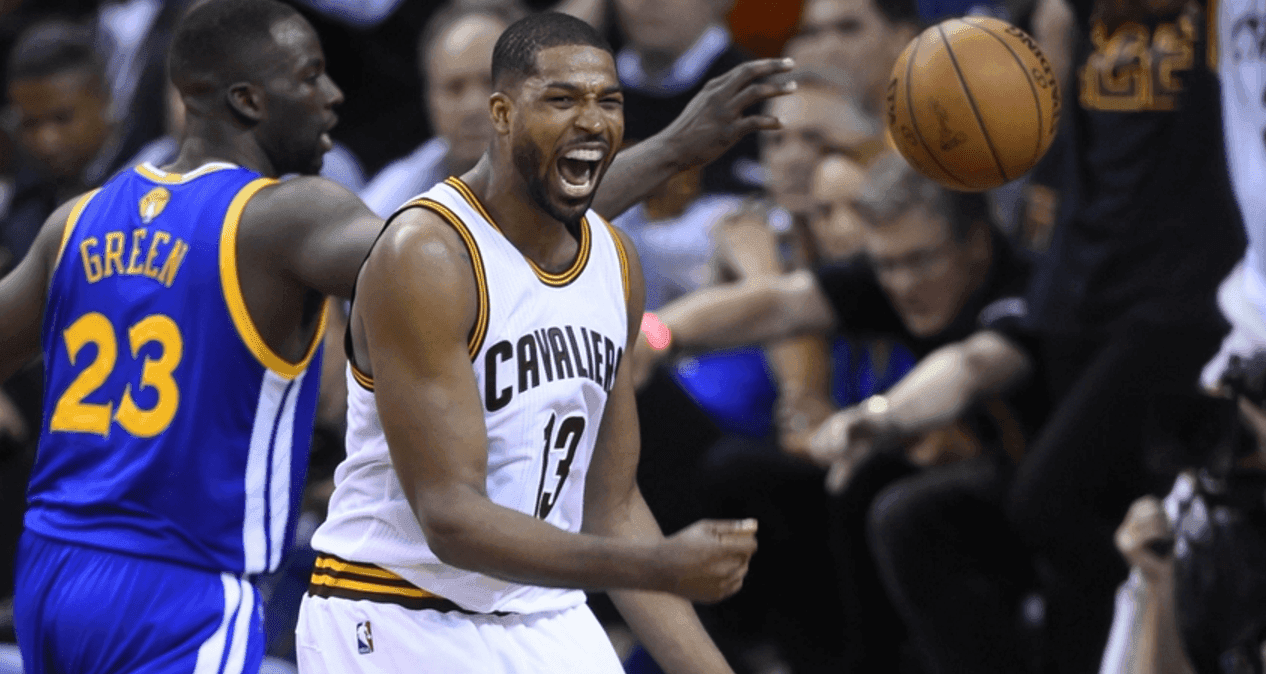 Winning an NBA Championship can have a surreal feeling, and something like that often doesn’t sink in right away. For a team and city that has endured a 52-year championship drought, it easily took a few days before everyone realized it wasn’t a dream and that they had really won the title. This equally applies to the players who put in all the hard work and see the job actually being completed.

For the Cavs, there were couple players, including Tristan Thompson, who didn’t immediately realize they had just won the NBA title. Thompson recalled the delay in realizing they had actually won the title immediately after Mareese Speights took the final shot of the season that wouldn’t have made a difference either way.

“You have to go back and check out the tape when the clock hits zero,” says Tristan Thompson. “It’s the most delayed reaction ever. The game is over and we’re all still locked in, like we don’t know what to do, like we’re waiting for Game 8. I think we were all looking at LeBron, and when he hugged Kevin, it was like, Holy s—, we actually won.”

The secret burden that Tyronn Lue carried in the postseason

So we went back and looked at the video (at approximately 5:47 into this video below) to see just how delayed Thompson’s reaction was. It wasn’t that late, but Thompson had to see Kevin Love and LeBron James hug before he ran to them realizing they had done it. Enjoy watching this for the thousandth time.