Tristan Thompson has a message to Canadian basketball stars 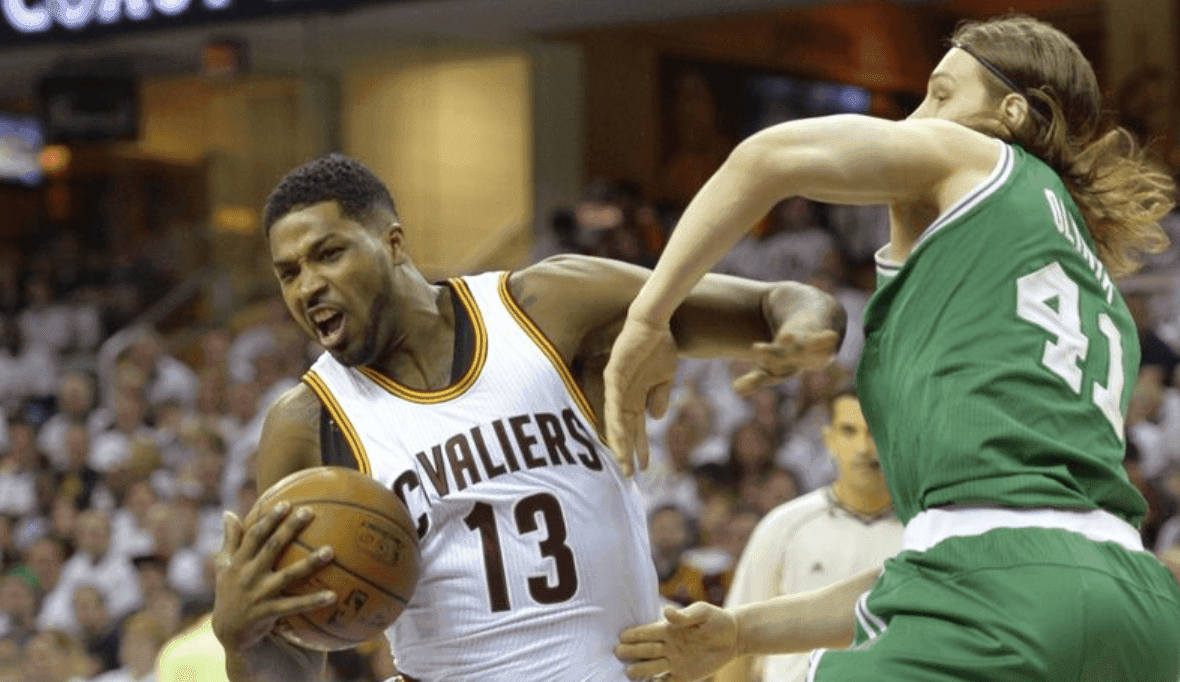 After helping the Cleveland Cavaliers win their first NBA championship in 52 years, Tristan Thompson had high hopes for his home country of Canada to achieve success in international play and qualify for the Olympics. But as it turned out, they failed to clinch a berth for the Rio games when they lost to the Tony Parker-led France team in the qualifying tournament in the Philippines.

Thompson was a class act and only had good words to say about the French national team and gave them credit for outplaying them. Per ESPN’s Dave McMenamin:

“Man, this guy named Tony Parker, he’s pretty effing good. France is a very good team. They’ve got a lot of veteran players, a couple NBA guys. But if you look at Tony’s numbers going into the finals, I guess he was just coasting and waiting for the right time. Then he had [26 points] and when he gets going, he’s pretty tough to guard. I’m glad I was able to go down there, especially coming off a Finals Game 7. I’ve got to do it for my country and we’ve got another crack at it the next time around.”

“It was tough, but you’ve got to give France a lot of credit. They’re a veteran team and it was Tony’s last run. I knew if he was going to go out, he’s going out with a bang. I’m happy for him. Obviously, I’d like to make the Olympics, but if you’ve got to be happy for a guy, it would definitely be Tony. He’s a great guy, a class act and this gives us time for us to continue to get better.”

The 25-year-old showed that he is a good sport but he believes that with a complete lineup, it could have been a different story for Canada. He also had a message for the likes of Andrew Wiggins, Dwight Powell and Nik Stauskas, who all passed on the opportunity to play for their beloved country due to ongoing contract negotiations that time.

“[It should] challenge the guys who didn’t play to next time when the country calls, step up and play.”

“Next time when it comes around, we’ll give them a call and hopefully they’ll show up.”

“Shoot, if I say I’m playing that’s enough recruiting right there. If me and Cory [Joseph] say we both going to play, that’s enough. Join something special.”

Thompson hopes that his message gets through to his fellow Canadians especially because the qualifying for the 2019 FIBA World Cup will already start next summer. With a complete roster mostly made up of NBA players, Canada is considered one of the stronger teams and could post a serious threat to other world powerhouses.