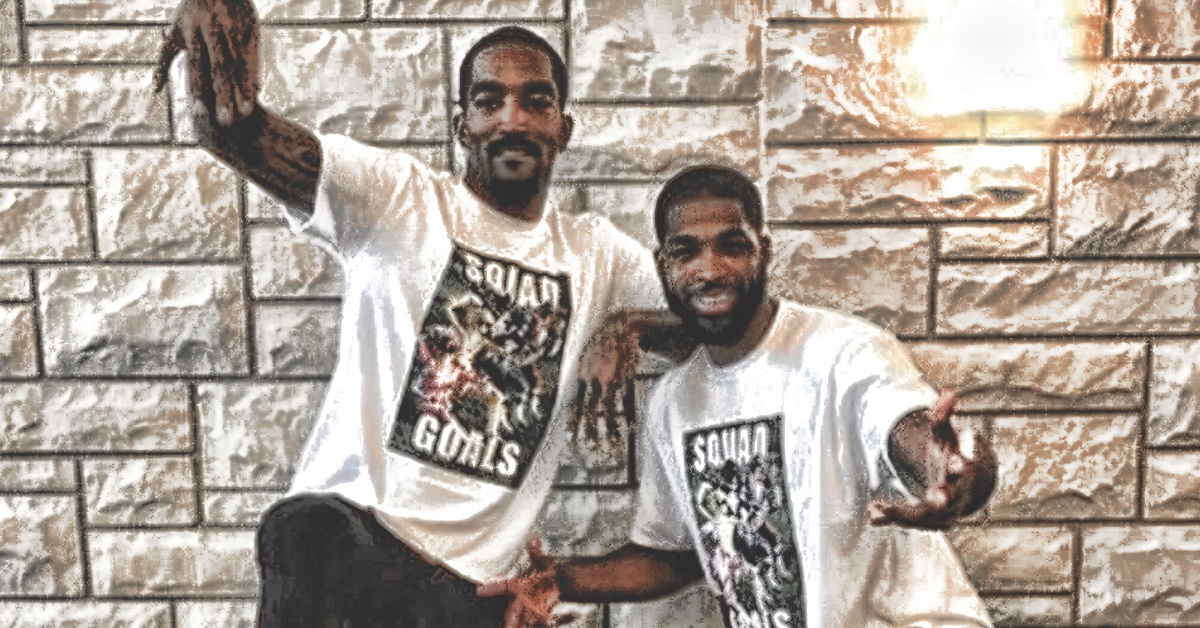 Heading into this year, the Cleveland Cavaliers have a promising group of young players to develop. Collin Sexton, Cedi Osman, Ante Zizic and Larry Nance Jr. all probably have their best basketball ahead of them. However, the Cavs will enter this year with five players on their roster that are at least 30 years old.

George Hill (32), Kevin Love (30), J.R. Smith (33), Kyle Korver (37) and  Channing Frye (35) will all be leaders that help guide the next generation of Cavs. The team has already made a long-term commitment to Kevin Love by signing him to a four-year $120 million deal this offseason.

Korver and Frye can still play, but they both know they have limited time left in the NBA. Hill still has valuable minutes he can give to most NBA teams as a solid role player, but has been a journeyman lately. The Cavs are his third team in the last two seasons. Smith and Thompson are the two biggest question marks on the roster right now. 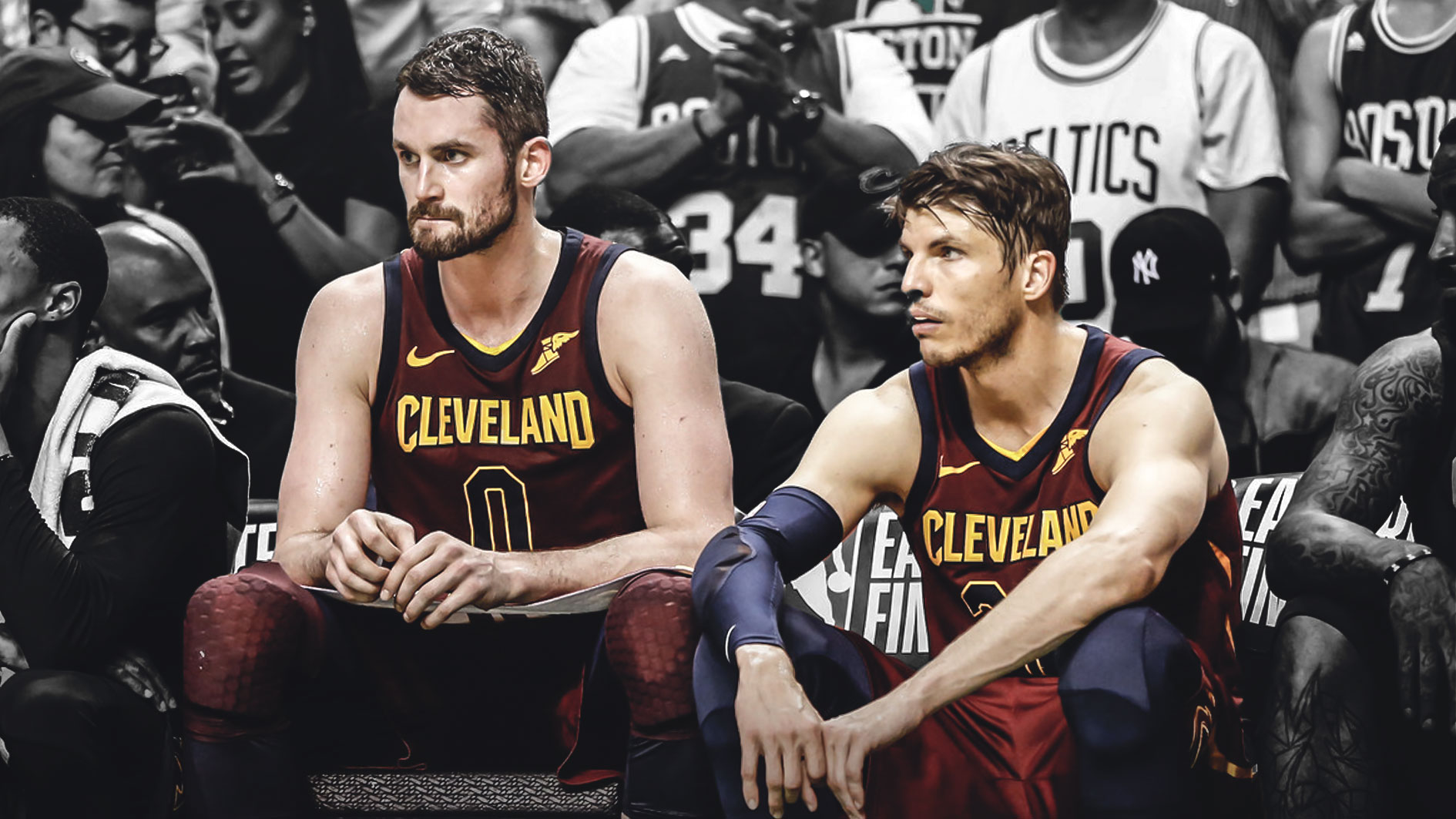 The two have been teammates on the Cavs since the 2014-15 season, but haven’t performed at the level their contracts suggest they should. Both their deals are set to keep them in Cleveland until 2020. The Cavs need to decide if this duo should be a part of the team’s new vision, traded or allowed to walk once their contracts expire.

Thompson signed a five-year $82 million deal with the Cavs back in 2014. LeBron James was reportedly a major factor in helping him secure this surprising amount. Thompson was expected to be a threat for a double-double threat on a nightly basis that would give the team defensive intensity and tenacious rebounding. Since signing his new deal, he’s done nothing but decline. 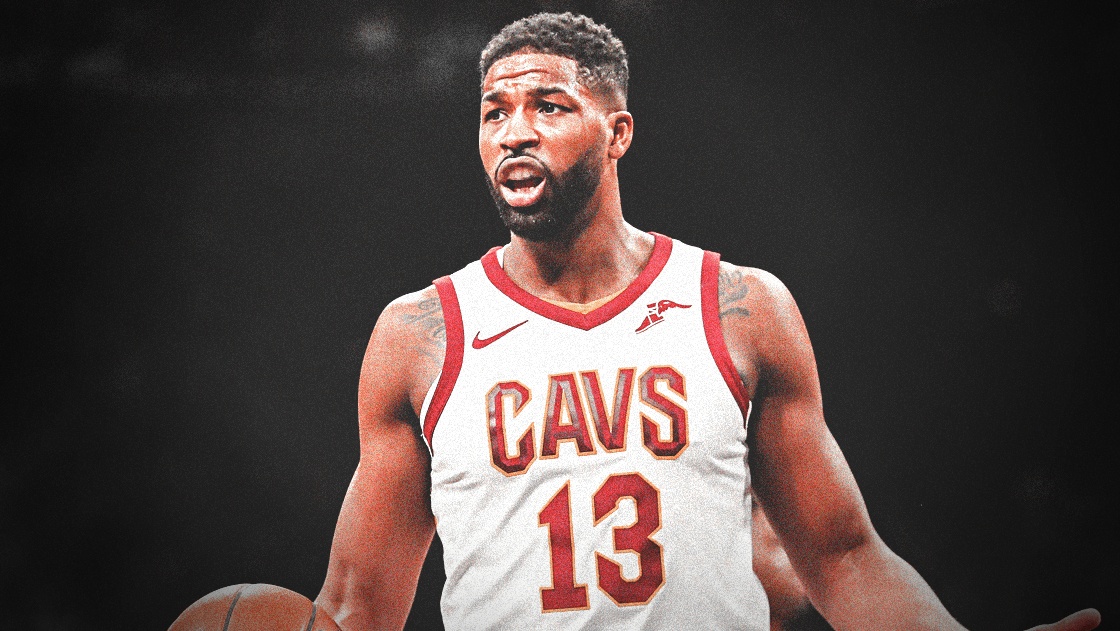 Smith definitely has his best years of basketball behind him. Fans have seen the last of the uber athletic high flyer he was during his days with the Denver Nuggets and New York Knicks. The 33-year-old has transitioned to become known as a dangerous long range sniper. While his shot selection can be questionable at times, he has the ability to turn a close game around with a big shot.

Smith averaged 8.3 points, 2.9 rebounds and 1.8 assists last year. However, this doesn’t indicate the impact he can have in late game catch an shoot situations. At 6-foot-6 Smith can give the Cavs minutes as a shooting guard or a small forward. Without LeBron, Smith will probably get less open shots from the wings and corners. Osman stands at 6-foot-8 and is making a bid for a starting spot this year.

It wouldn’t be surprising for Smith to be overtaken by him this year. Osman has the potential to stuff the stat sheet as a better passer and rebounder than Smith. Even at the shooting guard position, Jordan Clarkson or Rodney Hood might be more viable and consistent scorers than him. 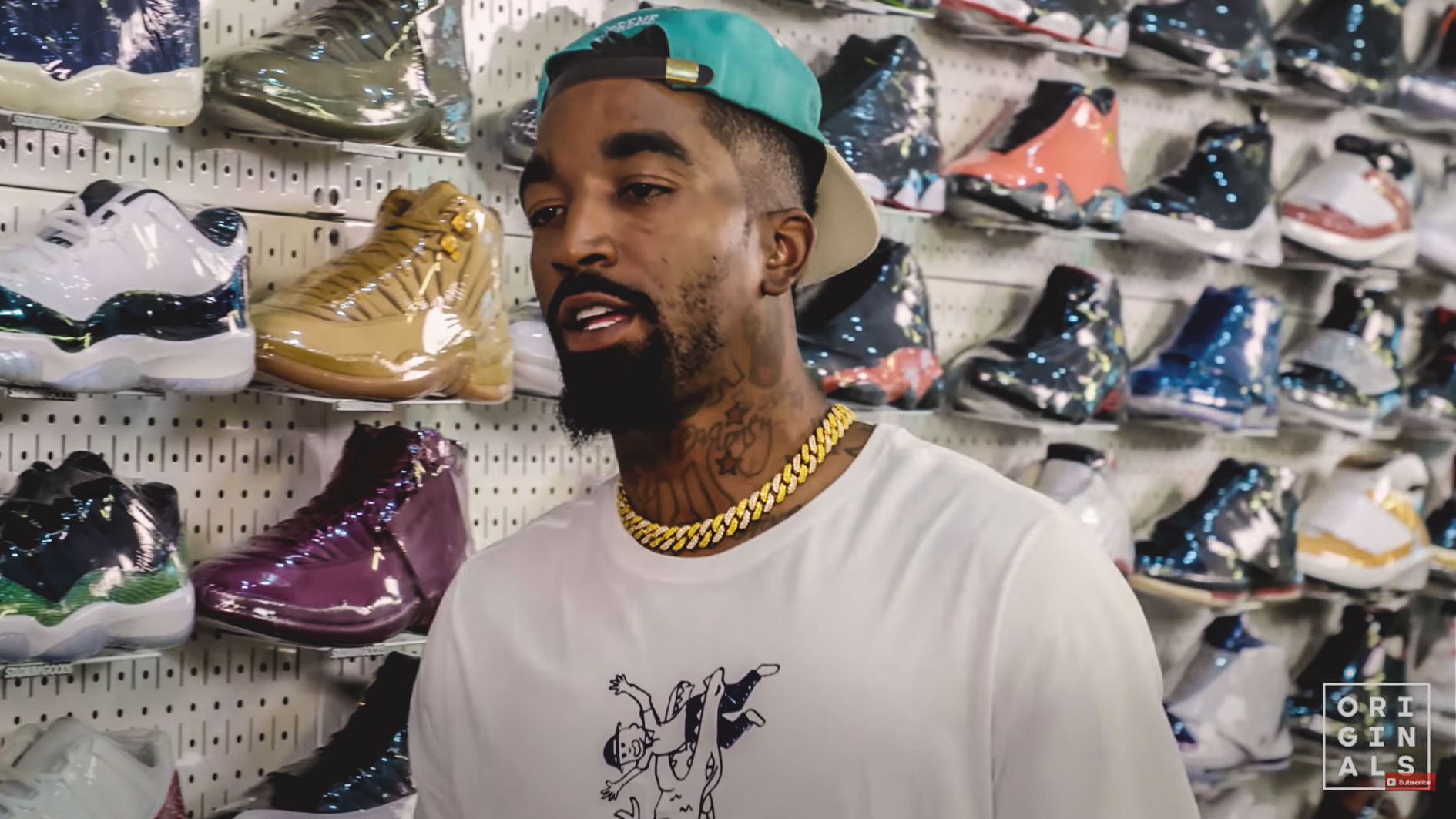 Over the next two years, the Cavs will be paying more than $66 million for two players that combined for an average of 14.1 points, 9.5 rebounds and 2.4 assists last year. The team will spend an additional $37 million on Hill, who might not even be a starter this season. If Smith and Thompson aren’t able to flourish in the absence of a superstar soon, the Cavs need to look at other options to promote the growth of the franchise.

Thompson is still young enough to draw suitors for a midseason if he shows improve next season, and shooters like Smith will always have a place in the league. The Cavs should look to make these two look as appealing as possible so they can free up cap space for players that may be drawn in by the talents of Love and Sexton in the coming years.

Smith and Thompson will either sink or swim in the 2018-19 season. Their individual skillsets will me more exposed this year. Love is an All-Star, but he won’t command double teams and constant attention that LeBron did. If they don’t adapt to the new style of basketball their team will play this year, they’ll need to find a new place to call home. 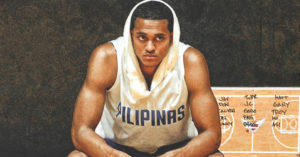 JUST IN: Why you or the Cavs shouldn’t give up on Jordan Clarkson
Related TopicsCavsJR SmithTristan Thompson