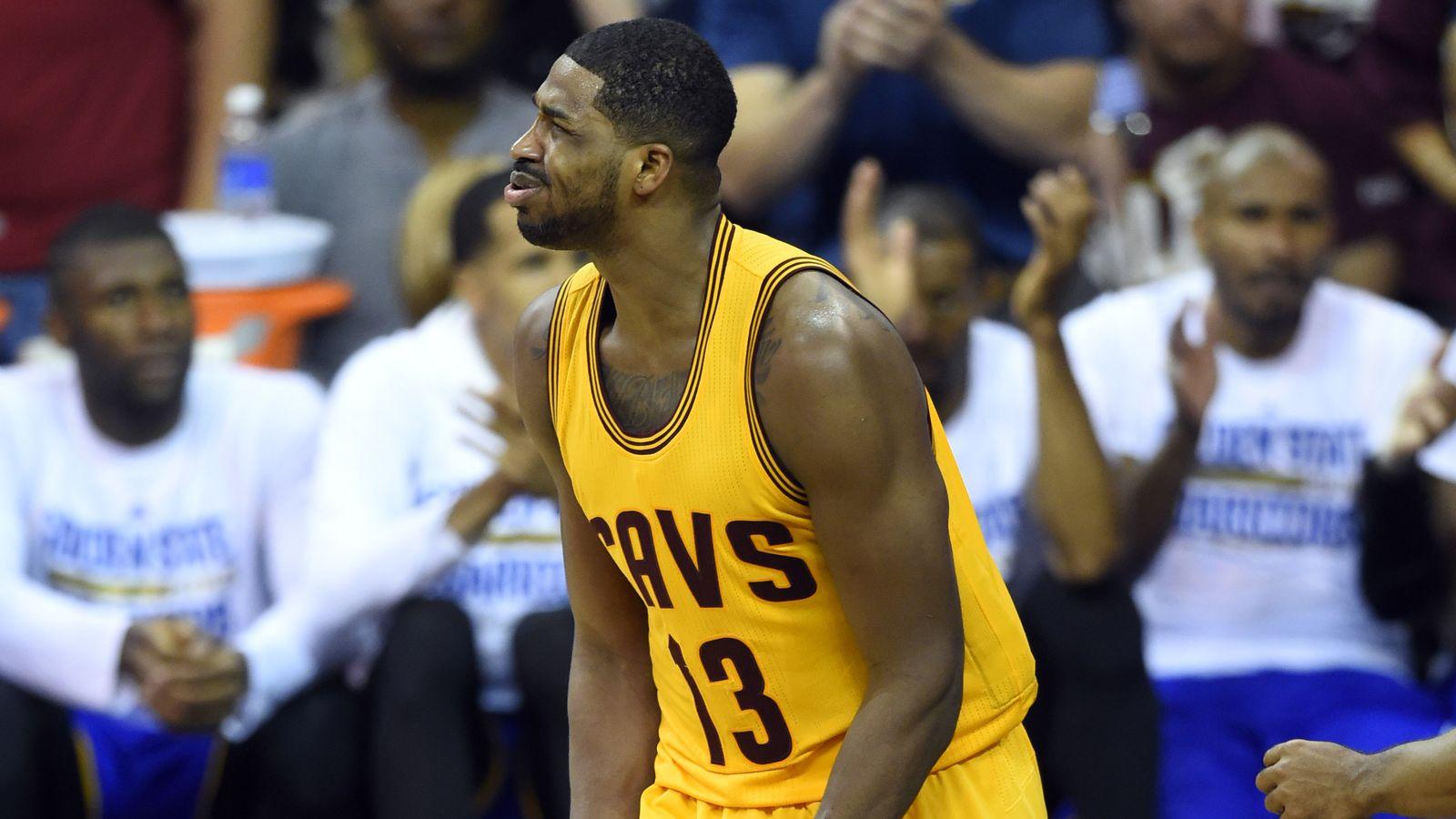 After a lengthy contract holdout, Tristan Thompson has been welcomed back by his teammates and coaches with open arms. Will he get the same kind of reception from fans at The Quicken Loans Arena in their home opener?

The Cleveland Cavaliers power forward got the ire of fans with his hard stance on negotiations, leading to him missing out on the preseason. It was definitely not a pleasant situation especially with the team’s long list of preseason concerns.

Kevin Love and Anderson Varejao are coming off injuries. Timofey Mozgov’s knee is not yet back to a hundred percent. LeBron James is resting his back. Kyrie Irving and Iman Shumpert are out for the first several weeks of the season.

Thompson hopes that one of the league’s most, if not the most, rabid fan base will still cheer for him come Cleveland’s home opener against the Miami Heat.

“I think fans understand, but at the same time you can’t control if they’re going to cheer for you or not. But I think that the Cleveland fan base and me, we’ve have had so much history where we’ve had our ups and downs. I hope it’s going to be a warm reception because everyone understands that it’s two sides to the game.”

From accusations of being greedy to overvaluing himself too much, the veteran power forward has heard almost everything over the past several weeks. Even now that he has inked a deal with the Cavs, there are still those who believe that he is not worth the money.

It’s up to Thompson to prove himself once more in front of everyone by coming in to games and bringing his usual relentless approach towards crashing the glass and his versatility on defense, not to mention his durability.

The $82 million question remains. Is he worth it? That’s tough to answer with the salary cap developments and when we compare his production and pay to other marquee power forwards. But one fact that is rock solid is that he remains to be an integral piece of the championship puzzle that the Cleveland Cavaliers are building.