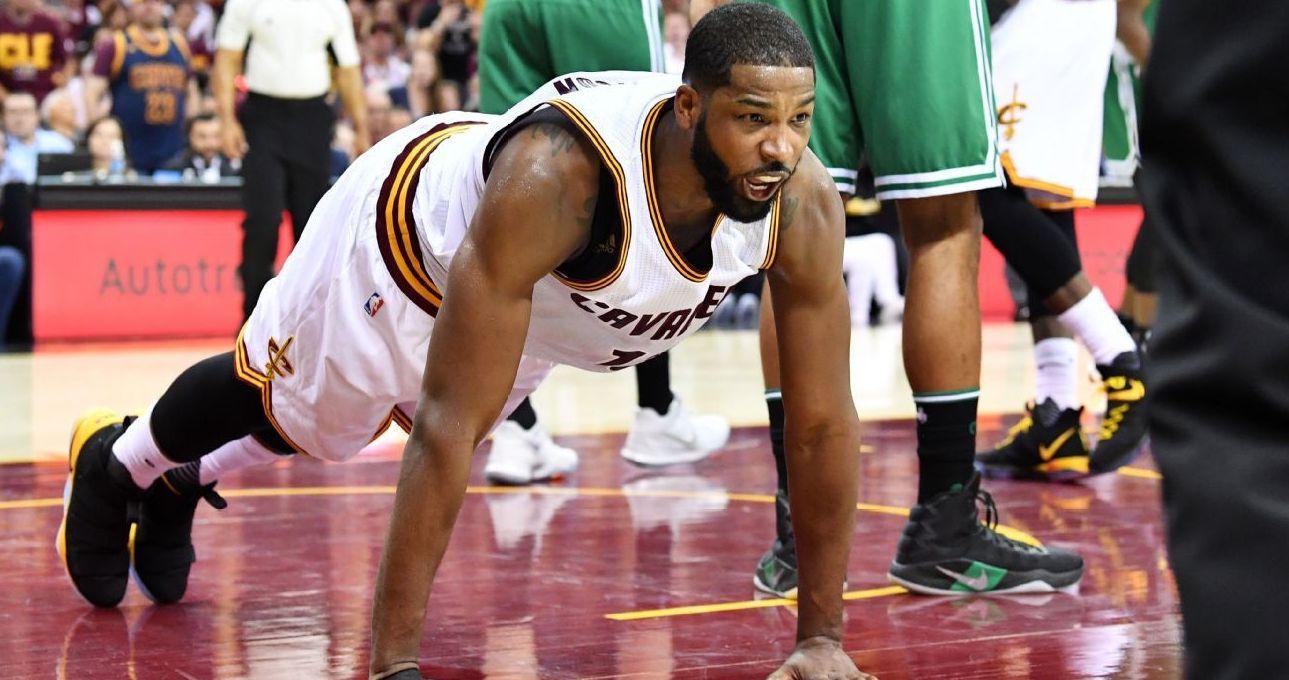 Over the past decade, the NBA family has transformed into a flourishing business community. Players share the same agents, and as a result, their relationships grow which sometimes makes its way to the floor in front of thousands of people. One of the most influential and well known player agents in all of sports right now is Rich Paul, who managers Cleveland Cavaliers’ megastar LeBron James. Paul is the founder of Klutch Sports, and has built a reputation as of the best through his sheer hard work and belief in his clients.

James isn’t the only big name who is represented by Paul, Cavs teammates Tristan Thompson and J.R. Smith are also clients of Paul’s, and were rewarded with luxurious contracts after the Wine and Gold ended the 52-year drought in the city of Cleveland when they won the NBA championship in 2016. Paul also represents other NBA stars such as Eric Bledsoe, John Wall,Kentavious Cadwell-Pope and Cory Joseph upon various others.

The latest big name to join Paul and Klutch Sports recently has been the 2016 number one overall pick Ben Simmons. The Australian superstar has been likened to James for his playing style and pass-first nature, and the young Aussie is set to take on the NBA world after being sidelined by injury last campaign.

As you can imagine, all players represented by Paul and Klutch Sports share a special and tight-knitted bond. Just a few days ago Simmons was spotted working out with James in Las Vegas whilst both players then proceeded to watch the Philadelphia 76ers – Los Angeles Lakers Summer League contest together courtside. Its instances like this that create a brotherhood off the floor, and build the reputation of an already rapid growing company.

Cavaliers rebounding machine Tristan Thompson was also hanging out with Simmons just yesterday, as he recorded himself annoying the young gun via his Snapchat where the Canadian big man hilariously called Simmons his “son”.

It seemed Simmons wasn’t impressed with Thompson’s playful antics, and despite laughing it off I’m sure he will try and dunk all over him when the pair meet during the regular season.