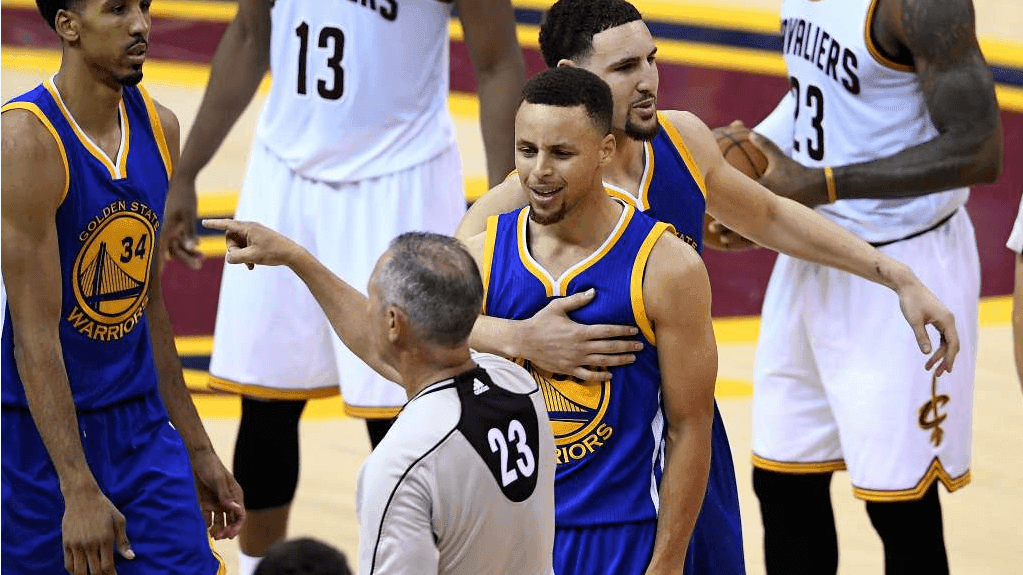 Tristan Thompson had an incredible season for the Cleveland Cavaliers in what turned into a championship season. We all know Thompson as our incredible offensive rebounder, but looking deeper into the stats shows us that he boasted the highest offensive rating in the NBA for the 2015-16 season. Is that shocking?

If it is, it’s even more so seeing the company he’s managed to beat, as seen below:

Thompson is above the likes of Steven Adams, Enes Kanter, DeAndre Jordan — guys that make a living destroying the glass and getting their team extra opportunities.

So what exactly is offensive rating?

The x 100 is because it’s meant to be based per every one hundred possessions.

Points produced work differently than points scored, as a player can produce points through field goals made, free-throws, assists and offensive rebounds.

How did he get up there?

As we can see by the names on the board, the people on the top-15 share a few traits in common:

What makes Thompson the most effective out of them all?

His knack for pounding the glass and get put-backs or tip-ins or get to the line and not shoot himself in the foot from the free-throw line like other great offensive rebounders.

The fact that there’s little to no plays drawn for him makes him able to sneak by and score when the defense least expects it.

Let’s take a look at the numbers:

The 6-foot-9 center out of Texas might have accounted for more Cavaliers wins than people are aware of.

How so? Let’s take Game 3 of the NBA Finals for example: Thompson had a 14-point, 13-rebound outing. No steals, no blocks, just those two stats in the scoresheet.

He shot 5-for-6 from the field and 4-for-5 from the free-throw line with seven offensive rebounds — that modest double-double is in reality a monster win for the coaching staff.

With six field goal attempts, he’s likely attempted four or so from offensive rebounds he’s collected, the other two might have been a lob or a pass in traffic for a finish.

He’s not taking the ball away from LeBron, Kyrie or Love, if anything — he’s turning their potential misses into makes.

Thompson shot a respectable 61.6% from the free-throw line last season, meaning he’s making three out of every five free-throws he attempts.

Combine all these things and you have a player that not only scores incredibly efficiently (58.8% FG last season) but provides extra opportunities to put the ball in the basket and can make opponents pay from the stripe.

If you ask me, the proof is in the pudding — his numbers are doing all the talking for him as he’s earning every bit of his five-year, $82 million deal.