3 tricks and 3 treats from the Cavs’ first 3 games 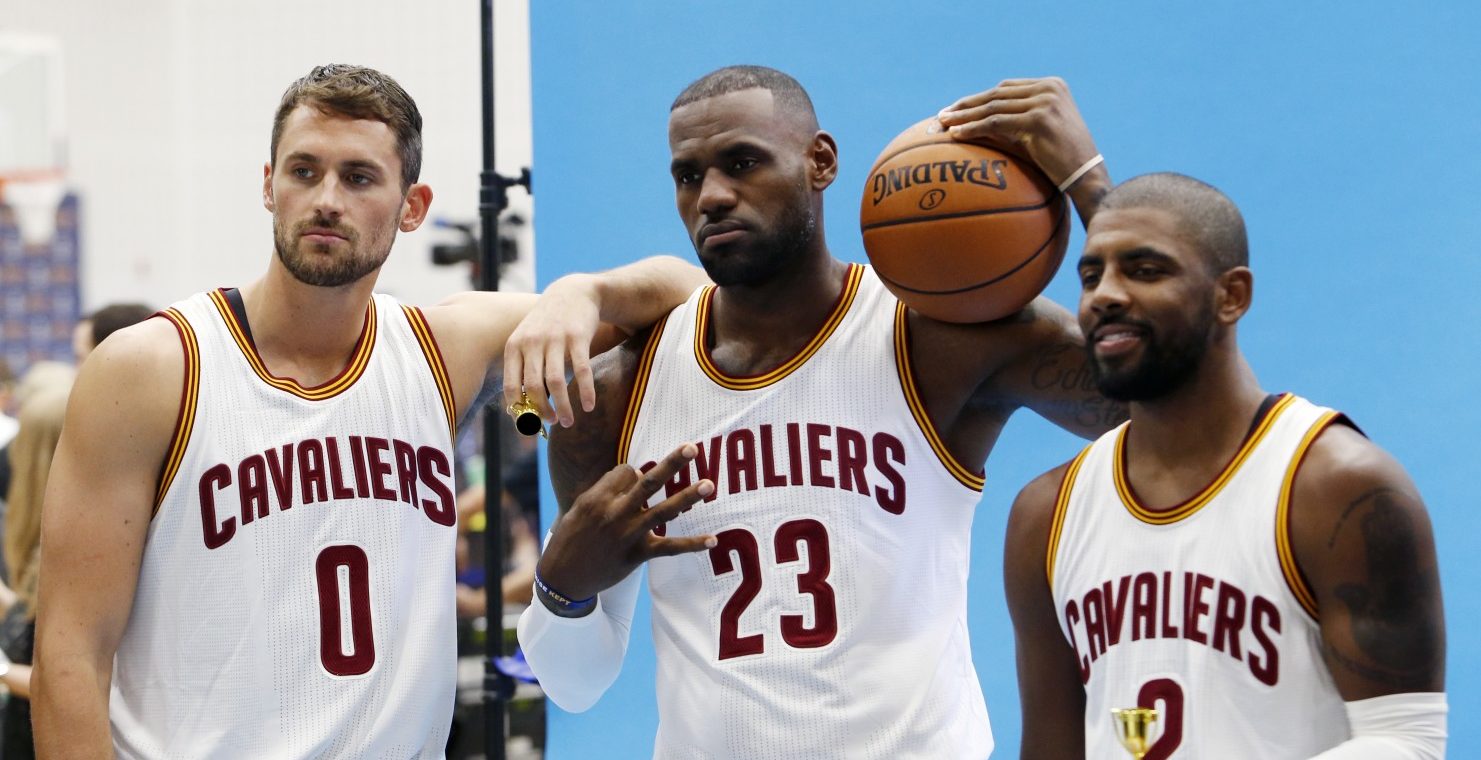 The title-defense season of the Cleveland Cavaliers is now three-games-old. The team, especially the Big Three has been on fire lately, giving us a great opportunity to nitpick on the defending champions’ performance by focusing on a few observations.

Obviously, the sample size is very small but credit needs to be given where it’s due; same goes with addressing a few areas of concern. Read through below as we identify “three tricks” and “three treats” from the Cavs’ play so far.

Controlling the glass
After three games, Cleveland has allowed opponents to carom 14.7 offensive rebounds per game, which is the second most in the league. Last season, the Cavs’ were the fifth best team in preventing second chance opportunities from their foes. It’s hard to believe that the departure of Sasha Kaun caused the drop off, but this is highly uncharacteristic of the defending champions.

Bench points
The Cavs know that the regular season is a long grind, and, despite having the tendency to go on cruise control at times, they would want to remain on top of the East when they enter the playoffs. This is where the reserves play a huge role. However, after three contests, the bench leaves plenty to be desired as they are only averaging 36.3 points per game, compared to last season’s 49.5 (excluding the numbers of those who didn’t finish the season with the team AND Dahntay Jones whose 13.0 scoring average was an outlier as he only played in the team’s 82nd game wherein the starters were rested).

Help at the point
Last season, Cleveland had the luxury of making opponents pick their poison when it comes to the backup point guard spot. It was either instant offense from Mo Williams or rugged defense from Matthew Dellavedova that greeted opposing point guards whenever Kyrie Irving takes a breather. However, those two are no longer part of team, leaving the onus on rookie Kay Felder. But the Cavs know that this won’t be enough, hence, testing out Jordan McRae at the one spot with Iman Shumpert getting some run as well. Help might arrive via trade, but we can only speculate at this point.

Click “Next Page” to see the 3 treats from the Cavs’ first 3 games! 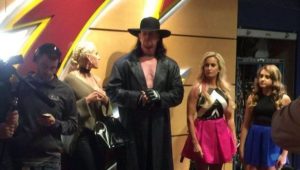