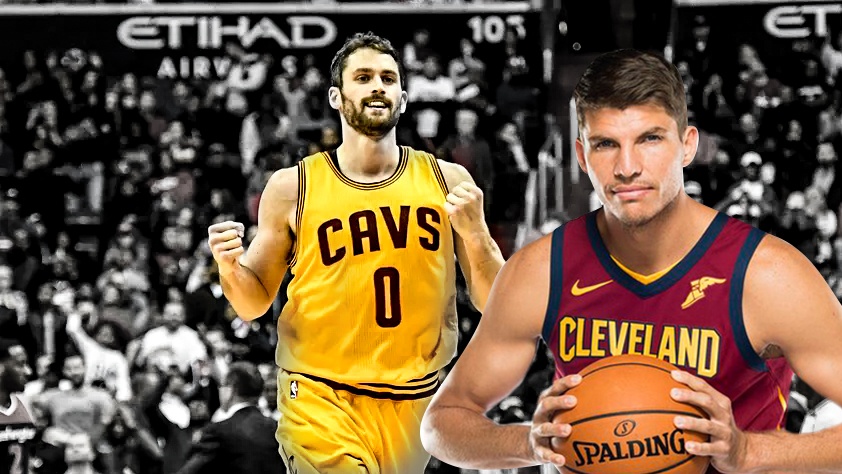 As soon as LeBron James announced he will sign with the Los Angeles Lakers, the Cleveland Cavaliers went from favorites to make the NBA Finals to a surefire lottery team. The Cavs won’t be contending for quite a while, and their focus needs to shift to acquiring picks and young talent, and then developing those players.

Their best player currently is Kevin Love, who, at 29 years old and with two years remaining on his contract, should not be in Cleveland’s future plans. Trading him is in the best interest of the team, and a deal with the Los Angeles Lakers is beneficial for both squads.

After reports stated that the Cavaliers were not interested in trading Love and fully intended to be a competitive team, things changed once James officially left. According to The Athletic’s Jason Lloyd, the Cavs are interested in dealing Love.

As Cleveland’s second scoring option, Love had himself a very efficient 2017-2018 season. He averaged 17.6 points and 9.3 rebounds, while shooting 46% from the field and 42% from beyond the arc. Love has not been quite the same player he was in Minnesota, but his is still a very good one. His spacing and rebounding makes him the perfect power forward for today’s NBA, and any team would be happy to have him. 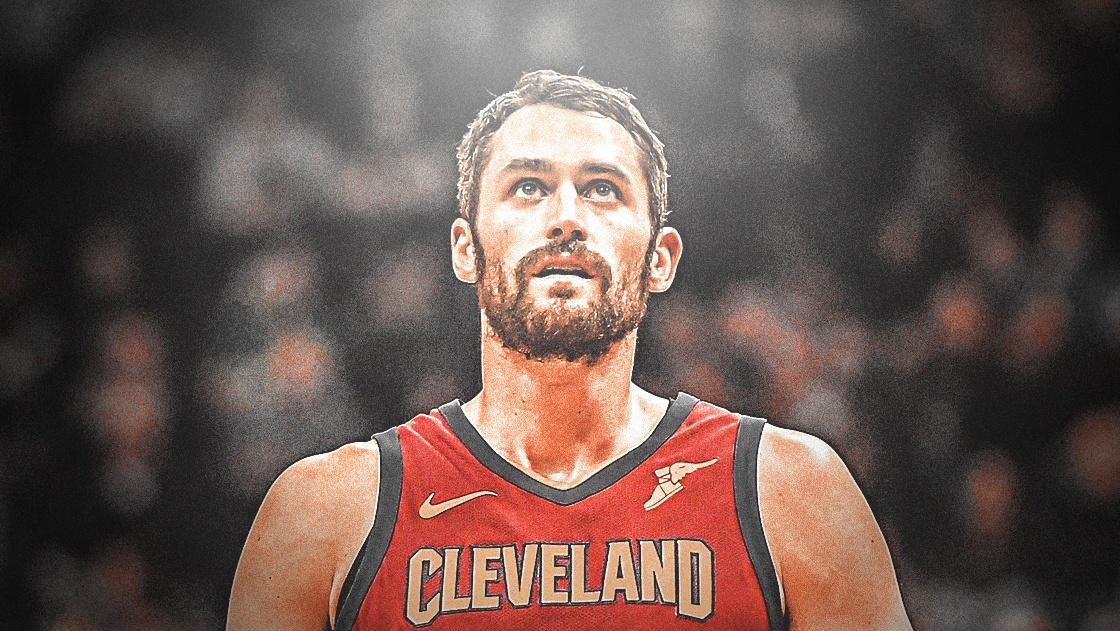 However, Love should be traded. The Cavaliers have Larry Nance Jr. and Billy Preston at power forward, both of whom need playing time to develop. Love will also help the Cavs win games. This seems like a good thing. Obviously, the goal of a team is to win. But, is placing ninth or 10th in the Eastern Conference really the best goal for Cleveland? As a result of the Kyle Korver trade, the Atlanta Hawks own the Cavaliers’ 2019 first-round pick if it falls outside of the top 10.

The 2018-2019 season should be one in which Cleveland plays its young talent (Collin Sexton, Cedi Osman, Ante Zizic, etc.) for extended minutes, while remaining a lottery team in order to position themselves to add an elite prospect in the 2019 NBA Draft. Kevin Love doesn’t help them do that, and he could net the Cavs future picks and/or solid young players, both of which would benefit the Cavaliers.

The Lakers have surrounded LeBron James with veterans on one-year contracts, such as JaVale McGee, Lance Stephenson, and Rajon Rondo. With the way the roster is currently constructed, it’s highly unlikely that they will pose much of a threat to the Golden State Warriors, especially with the recent signing of DeMarcus Cousins.

LA is playing the long-game, looking to sign Kawhi Leonard next offseason. Leonard reportedly wishes to be traded to Los Angeles now, but the San Antonio Spurs have declined his request thus far. The Lakers haven’t been offering much because they feel content with waiting a year and getting him for free. 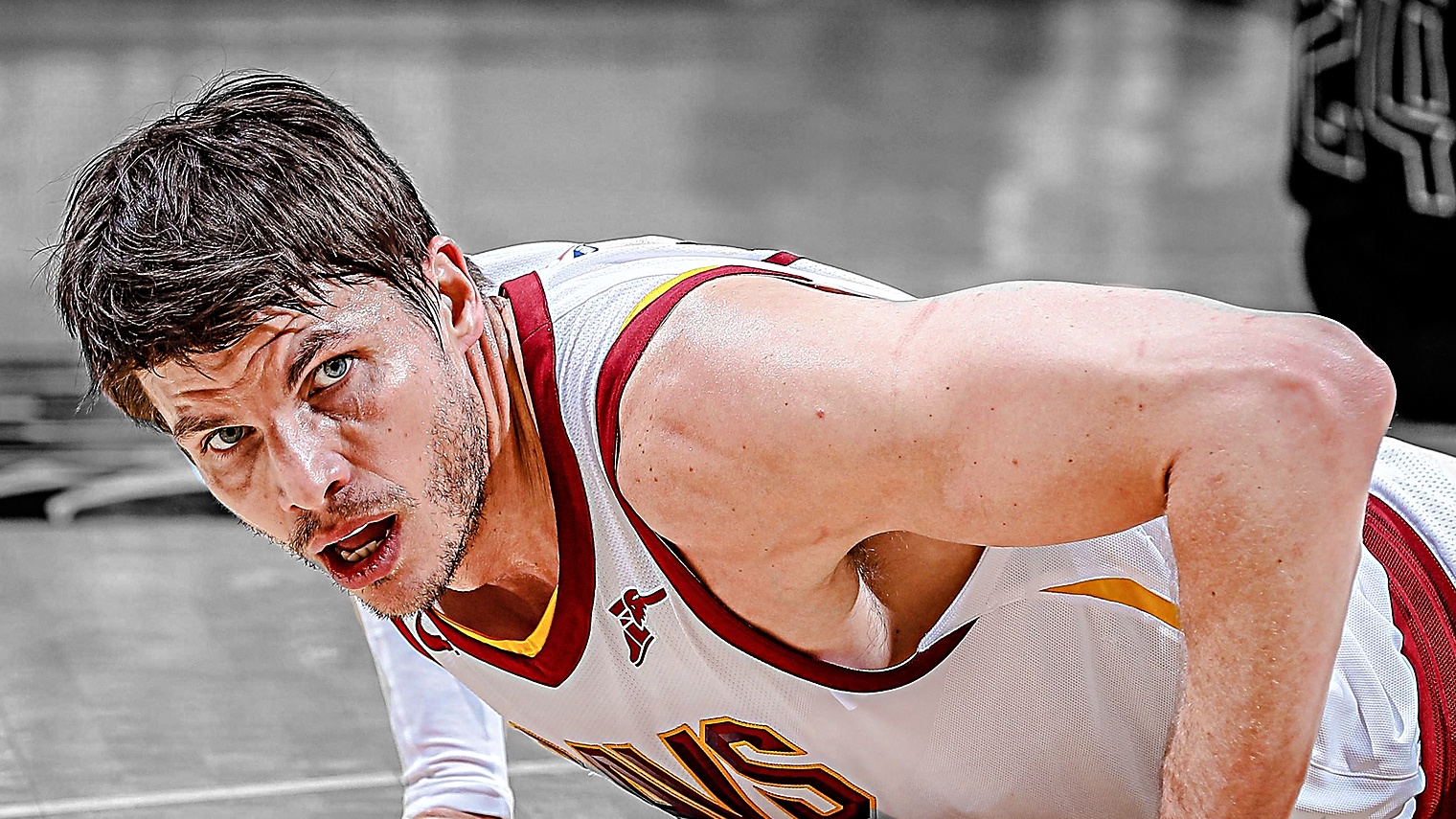 In the meantime, why not improve the roster for that 2019-2020 title run? LA will need spacing, and Love and Korver can provide it. Both will be under contract for this season and the next, fitting right into the Lakers’ timeline. Los Angeles would also be able to go over the cap to re-sign both to new contracts.

So why is LA the best trade partner for Cleveland? The Lakers have one asset, who, if they are willing to part with him, would be a huge jump-star to the Cavaliers rebuild.

Drafted second overall in 2016, Brandon Ingram is a lanky 6’9″ wing with an incredible 7’3″ wingspan. He averaged 16.1 points, 5.3 rebounds, and 3.9 assists last season, while shooting 47% from the field and 39% from deep. Ingram is a solid defender and a very good slasher, with a developing outside shot. He needs to put on some weight, but he has the potential to eventually be a top-tier player, someone in the mold of Warriors’ superstar Kevin Durant.

Ingram will likely not be nearly as good as Durant, but their play styles are similar. Ingram is a devastating scorer in isolation, can create looks for his teammates, and knock down catch-and-shoot opportunities. Sexton and Ingram would be a fantastic start to the post-LeBron James era in Cleveland.

The Spurs have reportedly been asking for Ingram in any Leonard deal, with the Lakers declining to include him. This is because LA holds all of the leverage in this scenario, but that is not true in a Love deal. The Cavs could decide to trade Love anywhere; if the Lakers want him, they will have to give the best offer, and Ingram would almost surely be that. 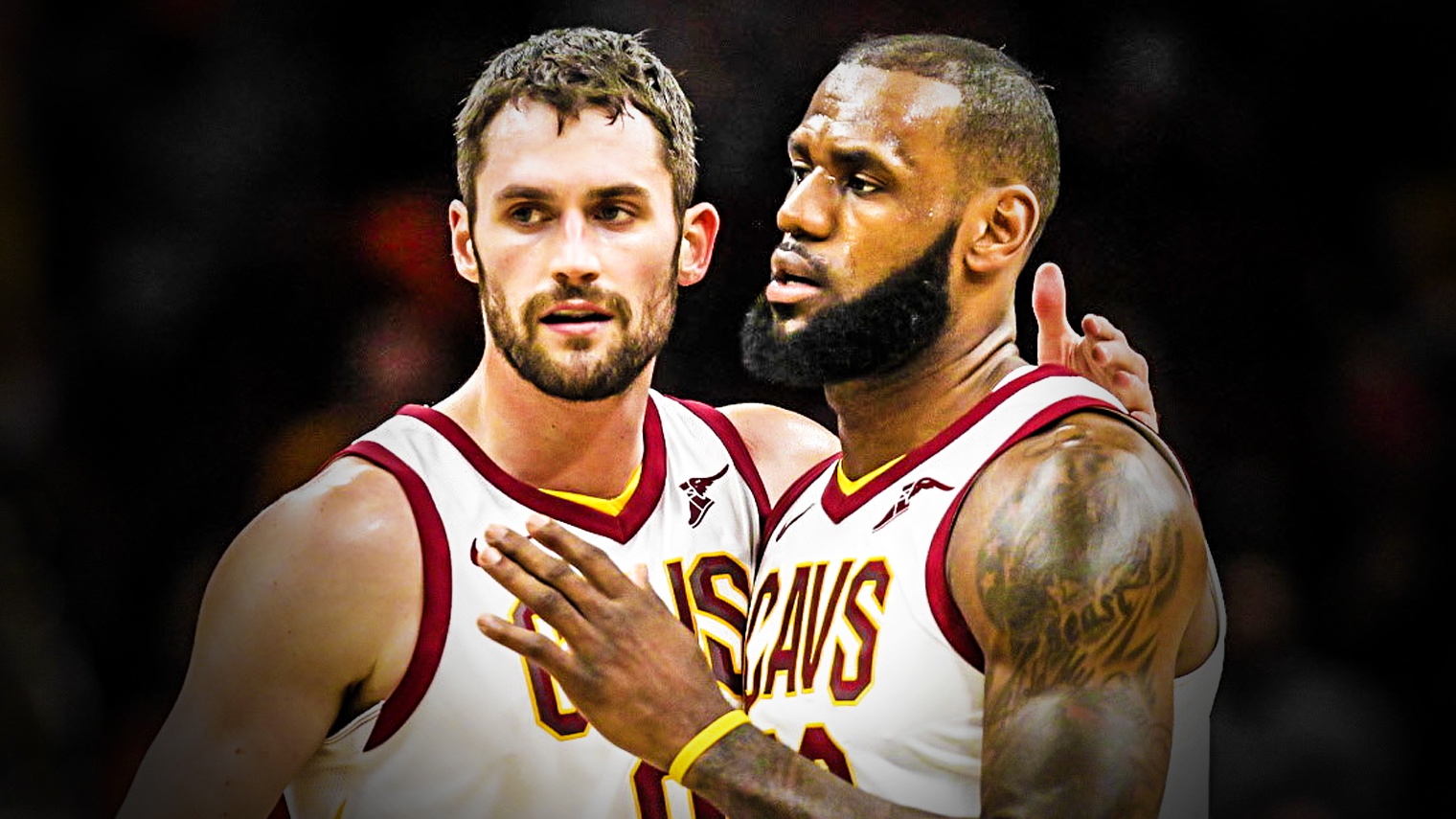 A fair deal is Kyle Korver and Kevin Love for Brandon Ingram and Luol Deng. Deng is owed $18 million in both 2018-2019 and 2019-2020. The Lakers do not want to have his contract on their books, as it would prevent them from signing free agents next offseason. The Cavaliers could do them a favor by taking him on. Deng could possibly be traded at the 2019-2020 trade deadline, as his contract would be expiring, and hold some value.

A Love and Korver for Ingram and Deng deal benefits both the Cavs and the Lakers. Cleveland would be helping LeBron James along in his new home, but also improving their own future. Adding a high draft pick in 2019 to Sexton and Ingram would form a very good young core for the new Cleveland team. 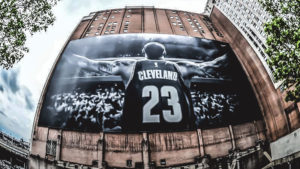