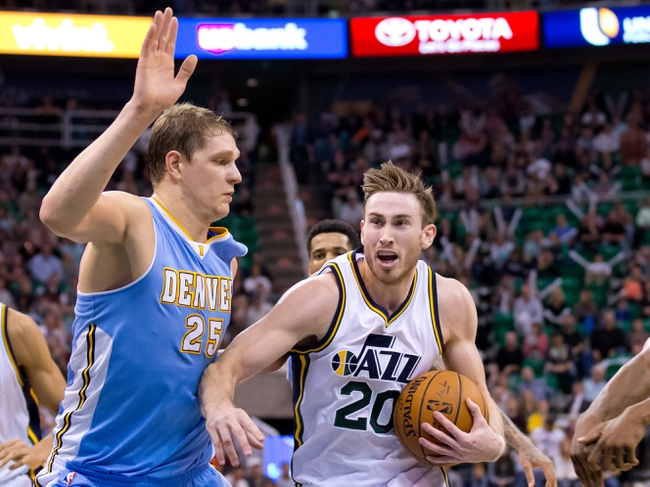 3. A Big Man with a Big Bailout

Another issues that rests north on the Cleveland’s extensive list of defensive problems is their ability to guard the pick-and-roll. Fundamentally and pensively distasteful, the Cavs’ pick and role defense is hard to watch. Mozgov has seen it in the past and taken advantage of it himself:

Despite being a consistent finisher on the receiving end, Mozgov is no expert in protecting the paint on the pick-and-roll. However, in addition to his length, Mozilla’s athleticism can bail the Cavs out whenever their wall falls, a positive that leverages Mozgov’s value to the defense:

Beat him off the dribble? Guess what, Mozgov’s size:

His energy, size, and athleticism allow him to make plays as crucial and clutch as Irving’s shooting or LeBron’s passing, even if he’s not as fundamentally sound as an elite center. 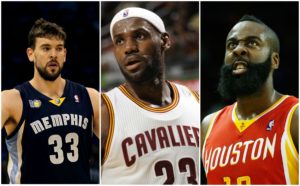