Top 7 LeBron James vs. Paul Pierce Duels Of All Time 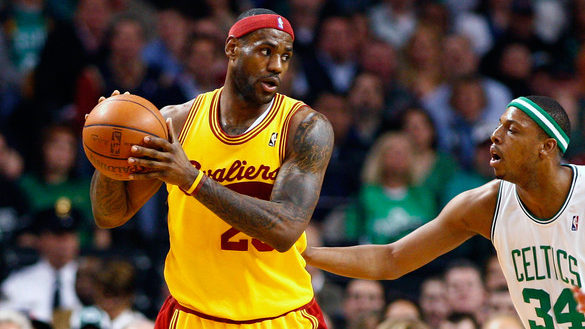 LeBron James. Paul Pierce. Two of the best small forwards to ever grace the league. Their greatness are to be defined in different views. James was destined to take his place in the Mount Olympus of the NBA while Pierce had to prove his worth and endure a number of losing seasons until he got the chance to shine bright on the big stage.

At one point, James said that Paul Pierce, not Kobe Bryant, is his biggest rival. Neither player wants to give an inch and the results of their clashes over the years have become classics. James and Pierce have gone at one another 36 times in the regular season and 30 times in the playoff. While LeBron had been the dominant statistical player in these matchups, it took a while until those stats actually began resulting in victories. We count down the Top 5 moments in the LeBron James vs. Paul Pierce rivalry, starting with number 5:

With the Cavaliers up 82-75 with just under 2 minutes left in Game 4 of the 2008 Eastern Conference Semifinals , LeBron James uses a nasty hesitation dribble to lose Pierce, and then blows by him for a poster dunk on teammate Kevin Garnett. 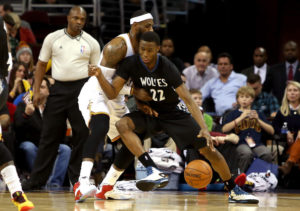 JUST IN: Andrew Wiggins Would Still Be A Cavalier Had He Signed With LeBron James’ Agency