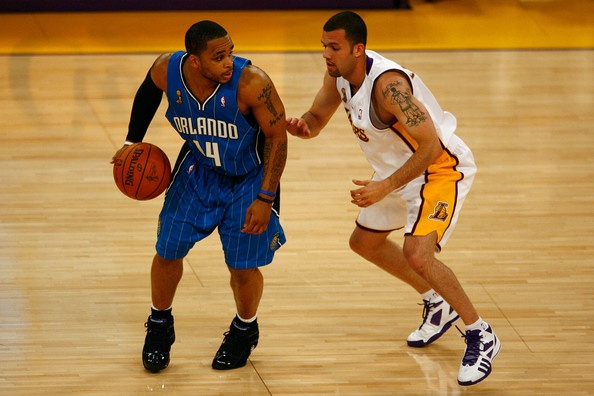 Williams knows his way around Cleveland, and would be returning as a former Cavs All-Star. He has also played with LeBron extensively, so any chemistry would likely be resolved quickly. At this phase of his career, Williams would likely embrace playing for a contender, even if it meant playing fewer minutes behind Kyrie Irving. In case you missed it, Williams is currently tied for the second highest scoring game this season with Klay Thompson at 52. That’s right, he went off for 52 points in a road game against the Indiana Pacers. Minnesota isn’t winning any more games because of him, other than his 52 point explosion earlier this year, so they may be enticed by some young assets and draft picks. Needless to say, Williams will be a great fit for the Cavaliers.

We’re down to the final player who would fit best with the Cavs. Click “next” to see who it is: 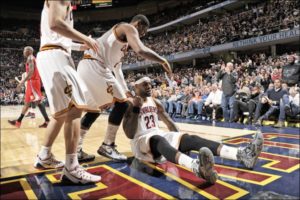