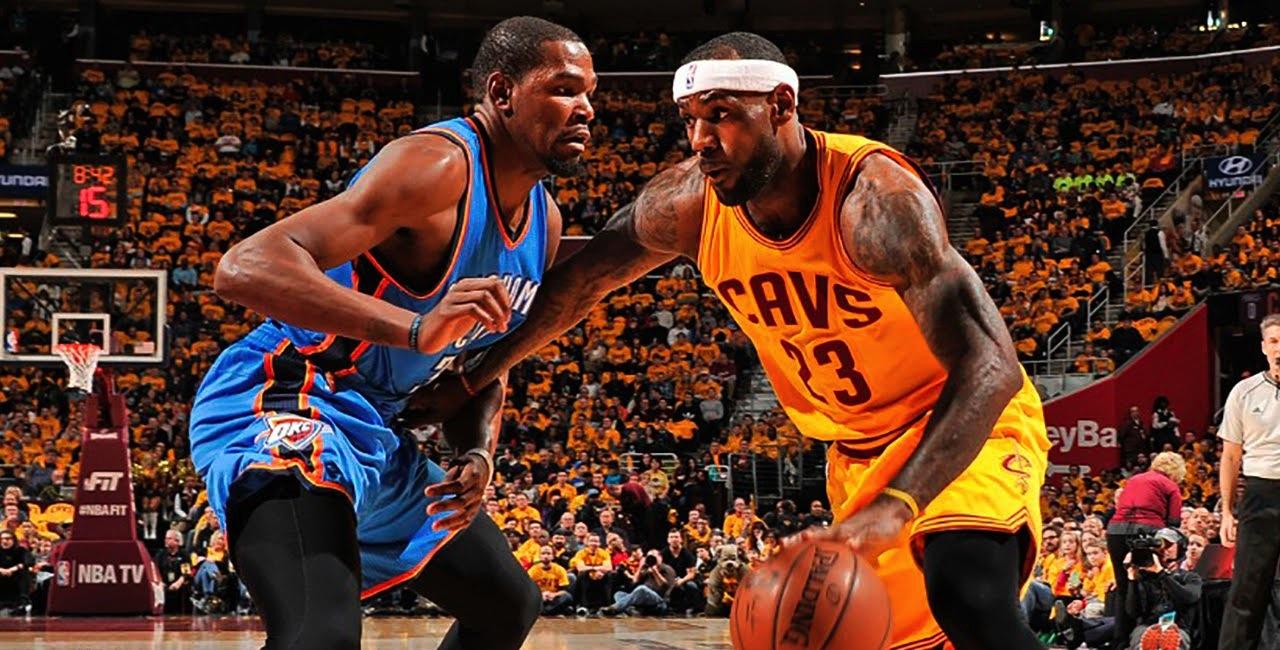 In Vegas, odd’s always seem against you, but these are the top 5 NBA teams who are favorited to win the NBA Title this year. and a few of them might surprise you. The Cavaliers, Spurs, Warriors, Bulls and Thunder are some of the best teams in the league, and they are all favorites to go all the way. 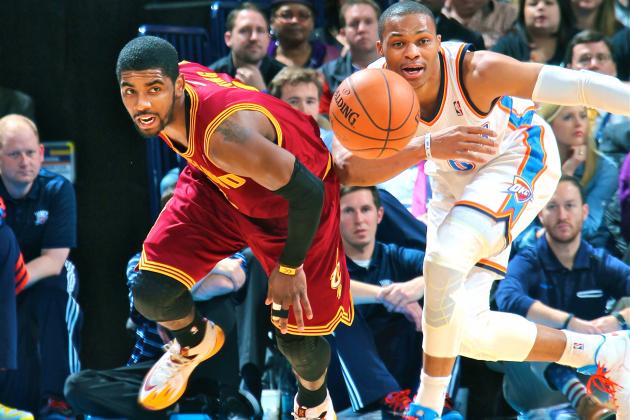 Despite an awful start full of injuries and bad play, the Thunder remain a top pick for an NBA title this year. Defending league MVP Kevin Durant is finally back from injury along with fellow All-Star Russell Westbrook. And with the dynamic duo back in place, the Thunder have been rolling as of late. Obviously the team’s first concern at this point is to simply make the playoffs, but there is very little doubt anymore that they will. The Thunder come in as 10/1 favorites for the title. 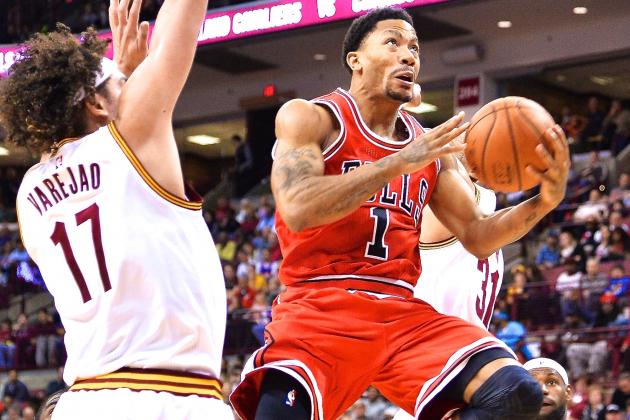 Health. Think about it for a moment, if the Bulls can remain healthy through the entire season, they could be one of the scariest teams in the NBA. When he is healthy, Derrick Rose continues to be a very lethal weapon for Chicago. And with the new addition of Pau Gasol, and the consistant play from All- Star Joakim Noah, the Bulls are primed and ready for a deep postseason run. And like the glory days of Jordan, Pippen and Rodman, these bulls look to begin their legacy with a title as 10/1 favorites for the title. Stephen Curry, Klay Thompson, Steve Kerr? Steve Kerr’s Warriors are off to the best start in franchise history. At 21-2, they are simply rolling through opponents and are no surprise to be ranked as a high favorite for the NBA Finals this year. Curry and Thompson, otherwise known as “The Splash Brothers” have been together for quite a few seasons now, and with the Warriors simply demolishing their opponents right now, it’s very simple on why the Warriors are 13/2 favorites for the title. 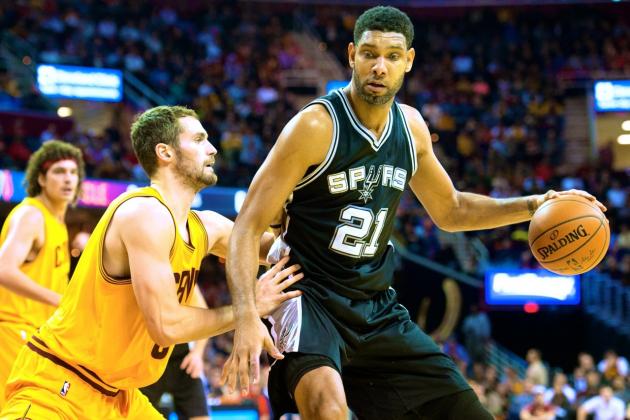 What can you say? The San Antonio Spurs represent everything great about basketball. The defending NBA Champions return this year looking to repeat for the first time in their incredible history. After defeating LeBron James’s Miami Heat last year, the Spurs look once again to a talented cast of veterans to lead the Spurs to a sixth NBA title and second straight. Lead by Tim Duncan, Tony Parker, Manu Ginobili and reigning NBA Finals MVP Kawhi Leonard, the Spurs are set for another Finals run as 5/2 favorites in Vegas.

One summer was all it took for the Cleveland Cavaliers to jump atop Las Vegas’ NBA rankings. But despite the new “Big 3” of LeBron James, Kyrie Irving, and Kevin Love, Cleveland faces a mountain of tests for the 2014-2015 season. But despite early disappointments to start the year, Cleveland remains as 3/1 Vegas favorites to the take the NBA Championship this year, and with the return of the “King” to Cleveland, the Cavaliers hope to start what could be a future dynasty.