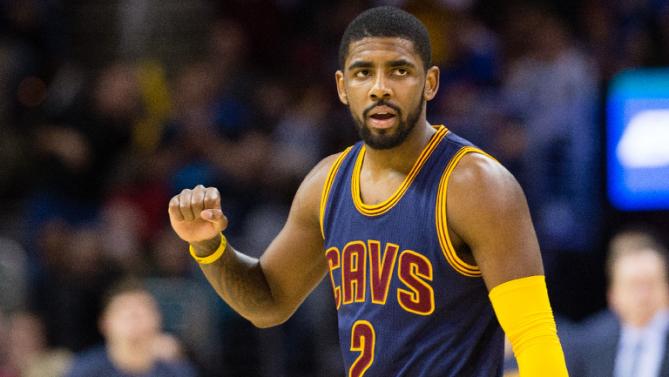 Kyrie Irving was named the Eastern Conference’s Player of the Week for the week of March 9 to March 15. He scored 22 points against the Mavericks, put up a dazzling offensive display against the Spurs with 57 points, and followed it up with a 33 point effort against the Magic. He averaged a league-best 37.3 points, 4.0 rebounds, 4.6 assists, and 2.3 steals in those three games. Here are Irving’s top 5 plays of the week, starting with number 5:

5. Kyrie Irving drives baseline past Victor Oladipo and euro-steps around Channing Frye for a short floater.

Click “Next” to see the fourth best play by Kyrie Irving this past week! 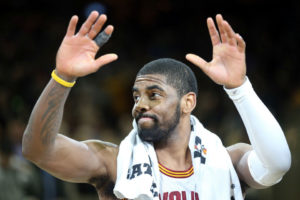