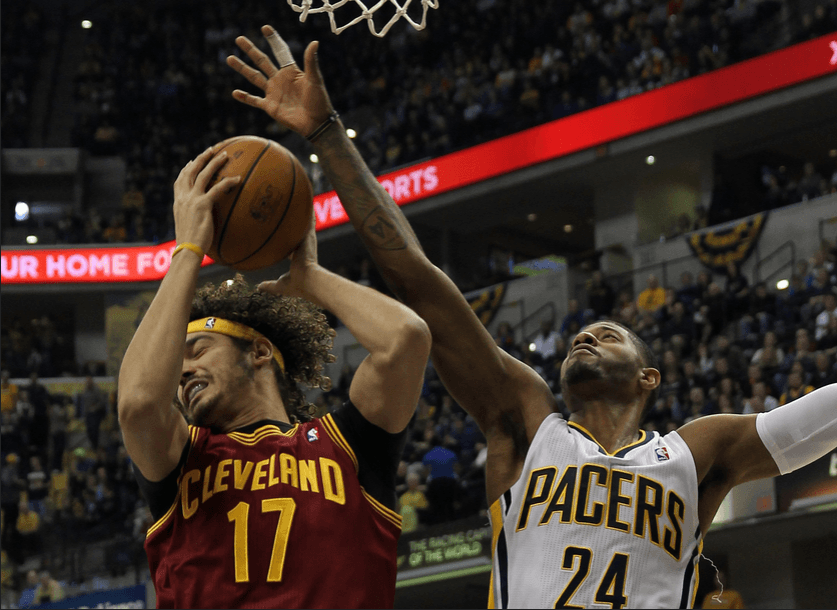 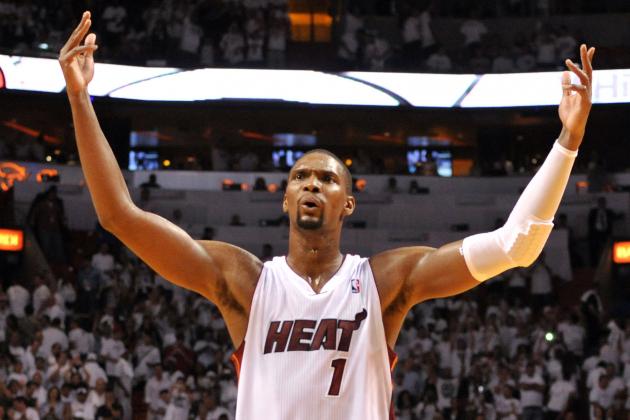 In each of the past few seasons, the Eastern Conference has been noticeably weaker than the Western conference. A simple look at the conference standings shows that an 11th ranked team in the West could make the playoffs if in the Eastern conference. This observation has become much more legitimate with the West stockpiling players through trades and free agency. Many of these trades involved players from an Eastern Conference team to a Western Conference team (Jeff Green, Rajon Rondo, etc). On the other hand, it seems as if the East is struggling to deal with injuries that have plagued many teams. In some way, whether big or small, these injuries have helped pave the way for the Cavs to reach the Conference Finals. Many of the teams that were once viewed as strong opponents to the Cavs have been hit with injuries to the point where they could pose no serious threat to the Cavs. Here are the top 5 injuries and how they’ve impacted the Eastern Conference

-Diagnosed with Blood clots, February 19th
-Out for season, will return for training camp

Lebron’s former teammate, Chris Bosh, was widely viewed as the new #1 option on the team once LBJ left, taking over James’ spot. This was evident with the Heat signing Bosh to a 5 year, $118 million contract over the summer. Going into the season though, the Heat had trouble winning games. Bosh was a decent leader, but he was unable to make an impact on games the way that LBJ does. On Feb. 19th, Bosh was admitted into the hospital after he felt pains in his chest. He was diagnosed with blood clots in his lungs, which is an illness that causes over 100,000 American deaths each year. Obviously, all basketball related things were put on a halt. At one point, his professional career was at risk.

Luckily, Bosh has been given the green light to return next season, which is great news. But in terms of basketball, the Heat were hit very hard with the loss of their top player, as they are currently sitting just outside of the playoffs at 28-35. Without Bosh, the Heat really don’t stand a chance against the Cavs or the Hawks, let-alone the other teams in the east. These injuries really paved the way for the Cavs to get to the conference finals, if not the NBA Finals.

Here are some of Bosh’s top plays of the season:

Click “Next” to see the fourth injury and the impact it’s had on the Eastern Conference! 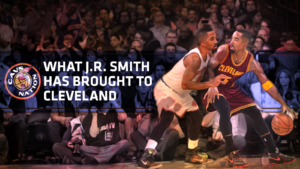