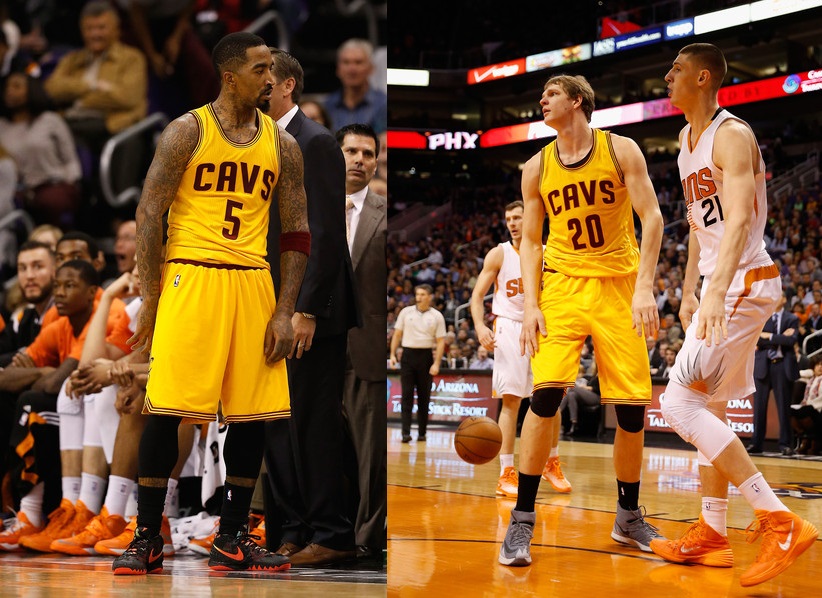 The Cleveland Cavaliers pulled the trigger on what turned out to be some very effective trades in early January, first trading away Dion Waiters in a three-team trade to acquire J.R. Smith as well as Iman Shumpert, and then followed it up by trading for Denver’s Timofey Mozgov in exchange for two first-round draft picks. This mid-season acquisition got us wondering about some of the Cavs best in-season acquisitions in the past couple of years. Here are the top 5 acquisitions the Cavs were able to pull off in recent years, starting with number five:

Prior to the trade deadline in the 2013-14 season, Cleveland pulled off two stunning trades when they acquired Bulls forward Luol Deng and Sixers’ center Spencer Hawes. Although they would become free agents at season’s end, Cleveland still took a chance on the two players in hopes of convincing one of them to resign with the Cavaliers while also trying to bring back LeBron James. 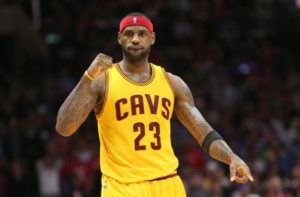