Top 5 Benches In The NBA 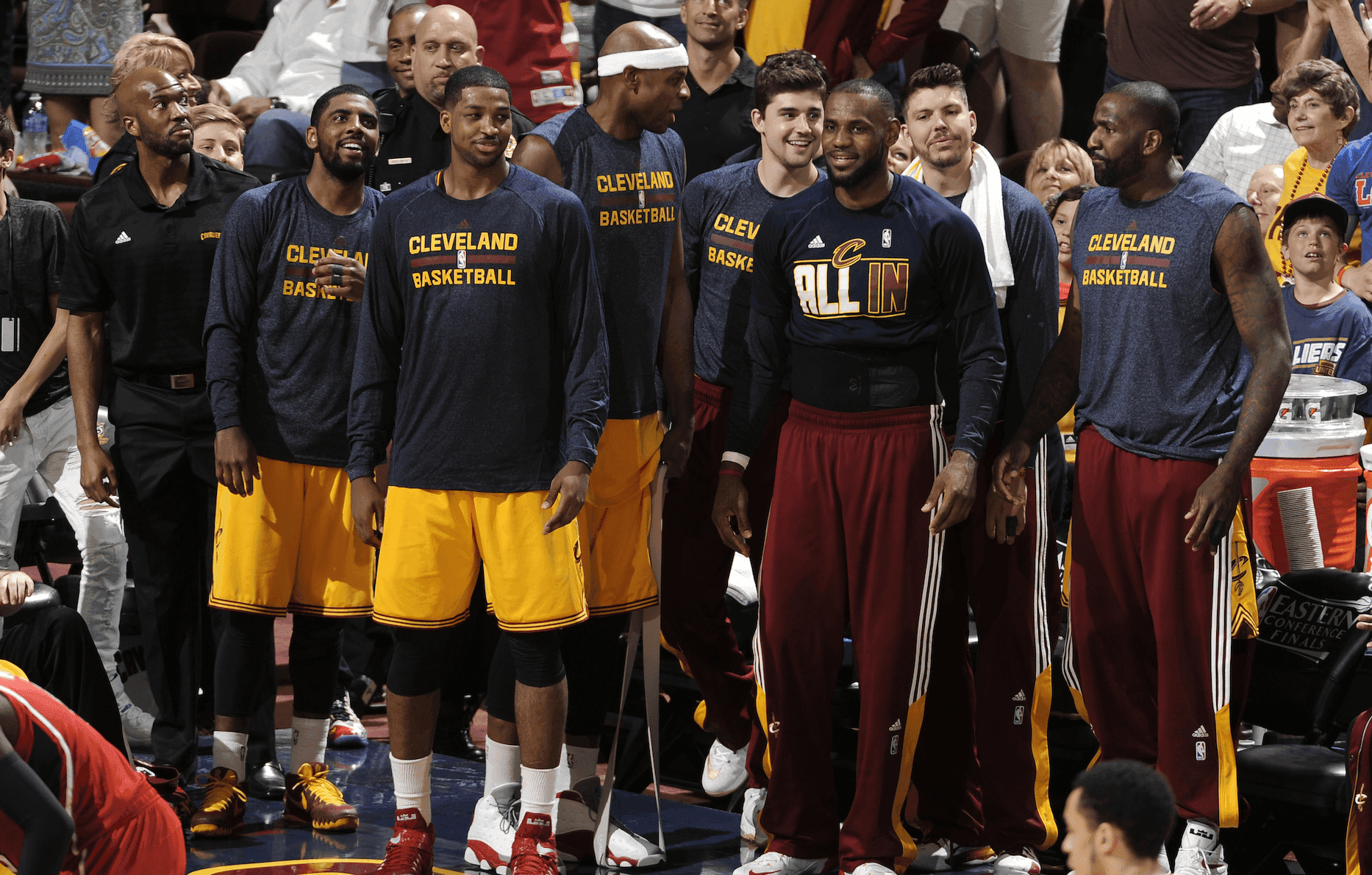 Several teams with championship hopes have made moves in this offseason to bolster their benches. While the big name free agents have dominated the conversation nationally, many teams, including the Cavs, have focused on improving their depth and versatility in players outside of their starting five. Here is a look at five of the top benches heading into the 2015 season.

Assuming that the Cavs re-sign Tristan Thompson and JR Smith, it is possible for them to enter the 2015 season with the deepest team in the NBA. James Jones, who received very meaningful minutes in the finals last year, could be our 12th man. The Cavs got beat by a small-ball lineup last year, and have made sure that they have every combination of players possible to play in various styles.

Click “Next” to see the fourth Best Bench in the NBA! 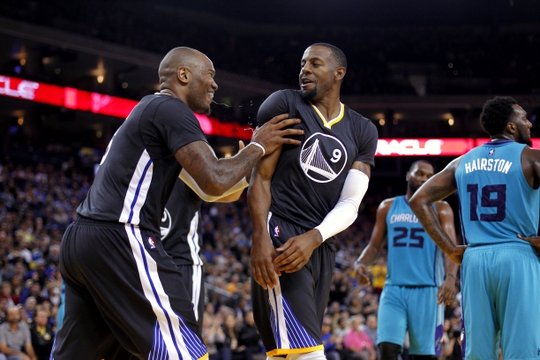 Until someone takes the crown away from them, the Warriors are the kings of the NBA. It is difficult to look past their bench when one of them won the NBA Finals MVP award. Their bench is as efficient offensively and as diverse defensively as any team in the league. And to top it all off, now they are experienced champions.

Click “Next” to see the third Best Bench in the NBA! 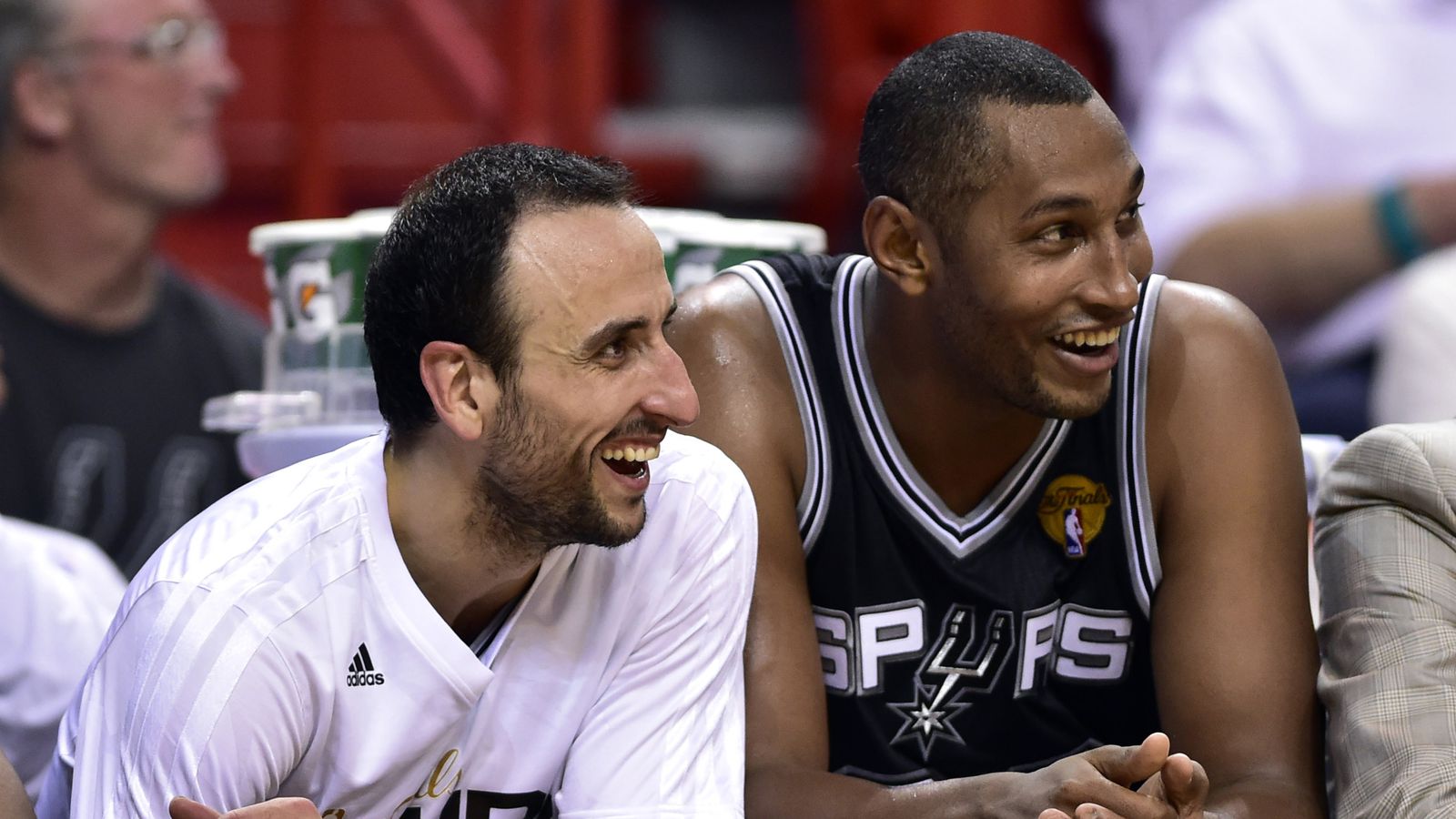 Even though they lost Marco Belinelli, Cory Joseph and Tiago Splitter, the Spurs’ bench is as versatile and dangerous at it has been in the past. The major addition of David West is a huge answer to the question of how Tim Duncan’s age will affect his play this year. West gives the Spurs a reliable and physical backup to Duncan to make sure that he doesn’t play major minutes until the playoffs. If Manu Ginobili and Boris Diaw play well too, the Spurs bench will be very difficult to defend.

Click “Next” to see the second Best Bench in the NBA! 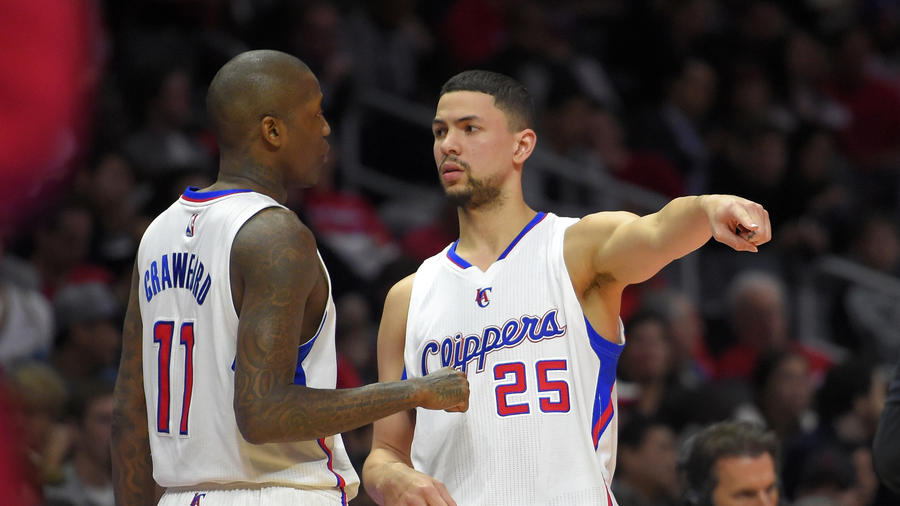 No team in the Western Conference needed to improve their bench more than the Clippers. They specifically needed help at the wing positions, which they now have several options. They acquired Josh Smith, Lance Stephenson, and Wesley Johnson. All are athletic enough to make plays, and Smith specifically gives them a versatile defender off the bench. Throw in the consistent scoring of Jamal Crawford, and the Clippers will be significantly improved this year.

Click “Next” to see the Best Bench in the NBA! 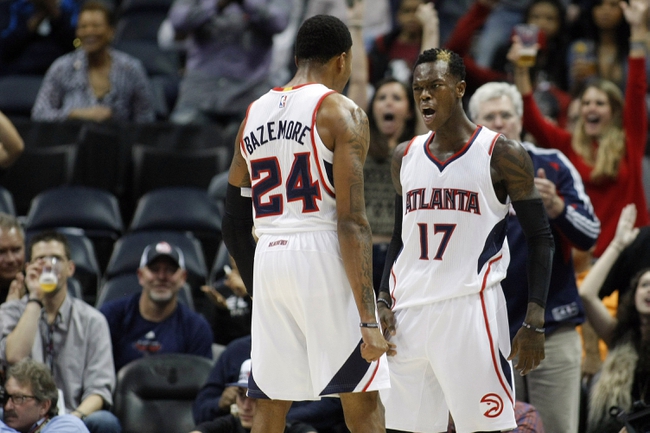 Very little has been made of the 60-win Atlanta Hawks, but their depth has been improved by the acquisitions of Tiago Splitter and Tim Hardaway Jr. Their bench success will depend largely on the development of point guard Dennis Schroder, who showed signs of his potential in the playoffs last year.