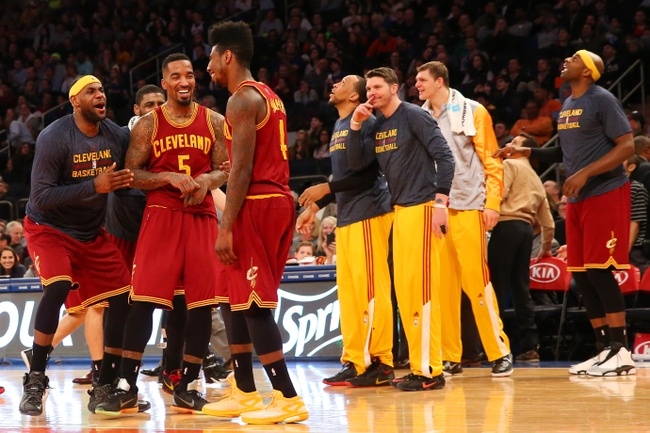 Nowadays in the NBA, player personnel is very necessary in order to still be in the running come May/June. Although “big 3’s” existed long ago as far back as the 1980’s Boston Celtics consisting of Larry Bird, Robert Perish and Kevin McHale, it wasn’t until 2010 that they made a comeback. When LeBron James and Chris Bosh joined Dwyane Wade in Miami in 2010, they sparked a trend in the NBA. In the 5 years since then, many teams have opted to form their own “big 3’s” to compete in today’s NBA. Sort of like an arms race, today’s NBA rosters are stronger than ever. Here are he five teams in the NBA have the strongest starting five!

Led by a somewhat young core of Harden and Howard, the Rockets starting 5 is looking pretty strong. Harden was a leading candidate for MVP, and Howard is a defensive force in the paint. Though they didn’t make it past the Western Conference Finals last season, they will return next season with a similar starting 5, aside from a new point guard. The Rockets traded for troublesome PG Ty Lawson from the Denver Nuggets, and hope that his off-the-court problems will not affect his playing. Trevor Ariza and Terrrance Jones will also be returning- 2 players that helped the team greatly in the playoffs. The Rockets have a lot of upside, but it all comes down to Howard and Harden’s production.

Click “next” to see the fourth best starting lineup in the NBA next season! 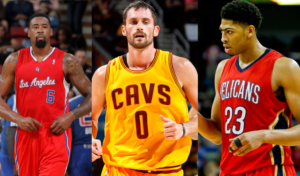