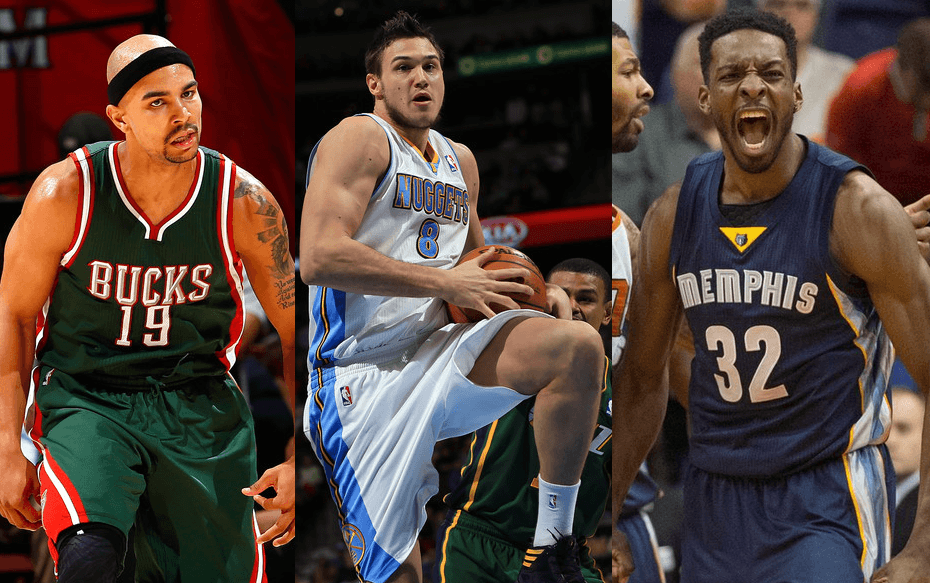 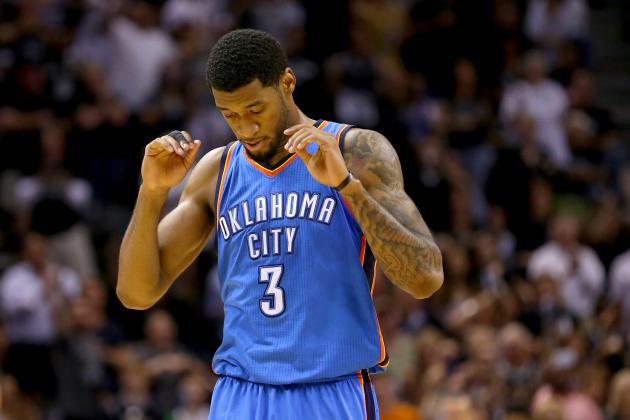 This offseason is expected to be a very interesting period for the Wine and Gold. The main focus obviously is making sure that they retain their own free agents. However, there are still viable options in the trade market. Most of these do not necessarily have to be blockbuster trades but rather low-key yet solid deals. With the Cavaliers’ need and probable assets already considered along with which players other teams might be willing to part with, we listed down ten of the most realistic hypothetical trade options that David Griffin and company could cook up this summer.

Perry Jones never lived up to the hype when he was in high school but the physical tools are still there and he is still very young. Why would OKC trade him though? Because they’ve pretty much filled up their wing and they are set to pay Enes Kanter good cash so a small dump involving PJ3’s contract should give the Thunder some room. Jones could transform into a versatile defender given some time under James Posey should such trade happen.

Click “Next” to see the ninth best trade option for the Cavs! 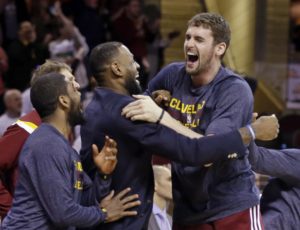