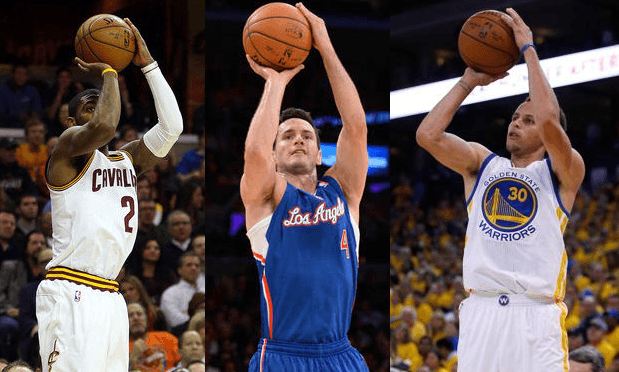 Klay Thompson, fresh off a five-year $80 million contract from last summer, played very well for the champion Golden State Warriors. Despite playing second fiddle to Stephen Curry, he was able to pick and choose his look that allowed him to shoot a very efficient 43.9% from long distance, up from his career average of 41.8%. Thompson was scorching hot in some games, like the game against the Sacramento Kings in which Thompson made nine treys in as many attempts, all in the third quarter alone. Though he is a great shooter, it is hard to see him shoot more efficiently than he did this past season.

Click “Next” for the third best three-point shooter in the NBA! 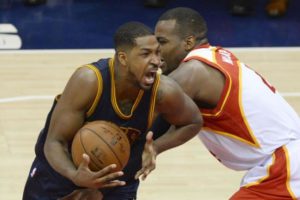