Top 10 Projected Teams In The East 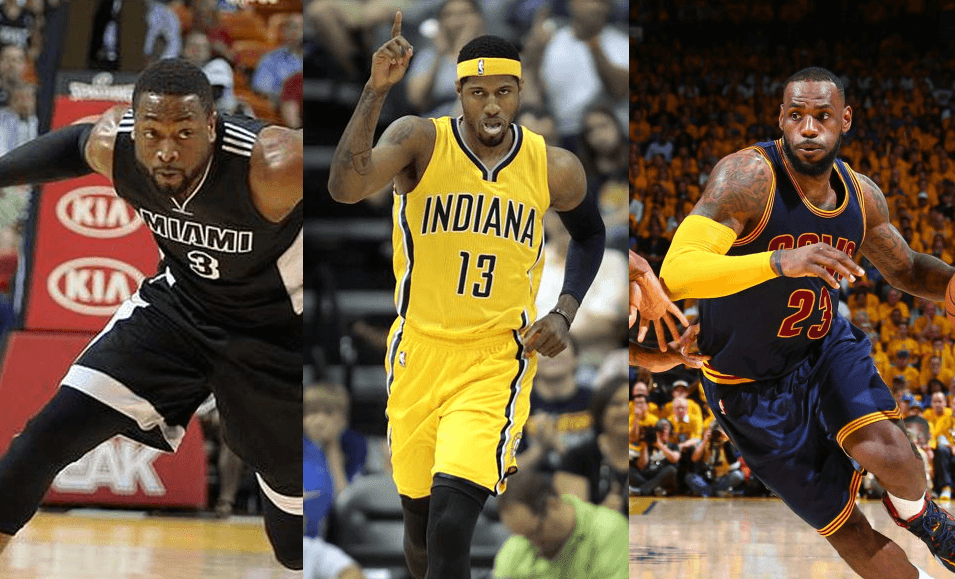 There is no denying that the Eastern Conference got more competitive this offseason. From Monta Ellis going to Indiana, Greg Monroe transferring to Milwaukee, the Heat coming back healthy, to stars like Carmelo Anthony and Paul George returning to full health. The East will be much more exciting to watch this year which bodes well for the NBA. Some of the teams that we usually see in the playoff picture may fall out while other up and coming teams take the next step. For an early fearless forecast, here are the top 10 Eastern Conference teams for next season.

The Magic has certainly struggled since the departure of Dwight Howard. However, those losing seasons put the team in position to acquire young assets and some of those are starting to pan out for Orlando. Budding stars Victor Oladipo and Nikola Vucevic could be ready to take the next step to stardom while role players like Elfrid Payton, Tobias Harris, and rookie Mario Hezonja will be serviceable in helping them win games. Expect the Magic to hover around 38 wins.

Click “Next” to see the Ninth Best Eastern Conference Team! 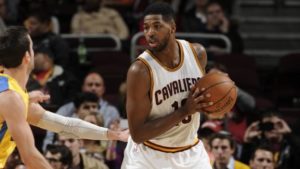 JUST IN: Is Tristan Thompson Replaceable To The Cavs?