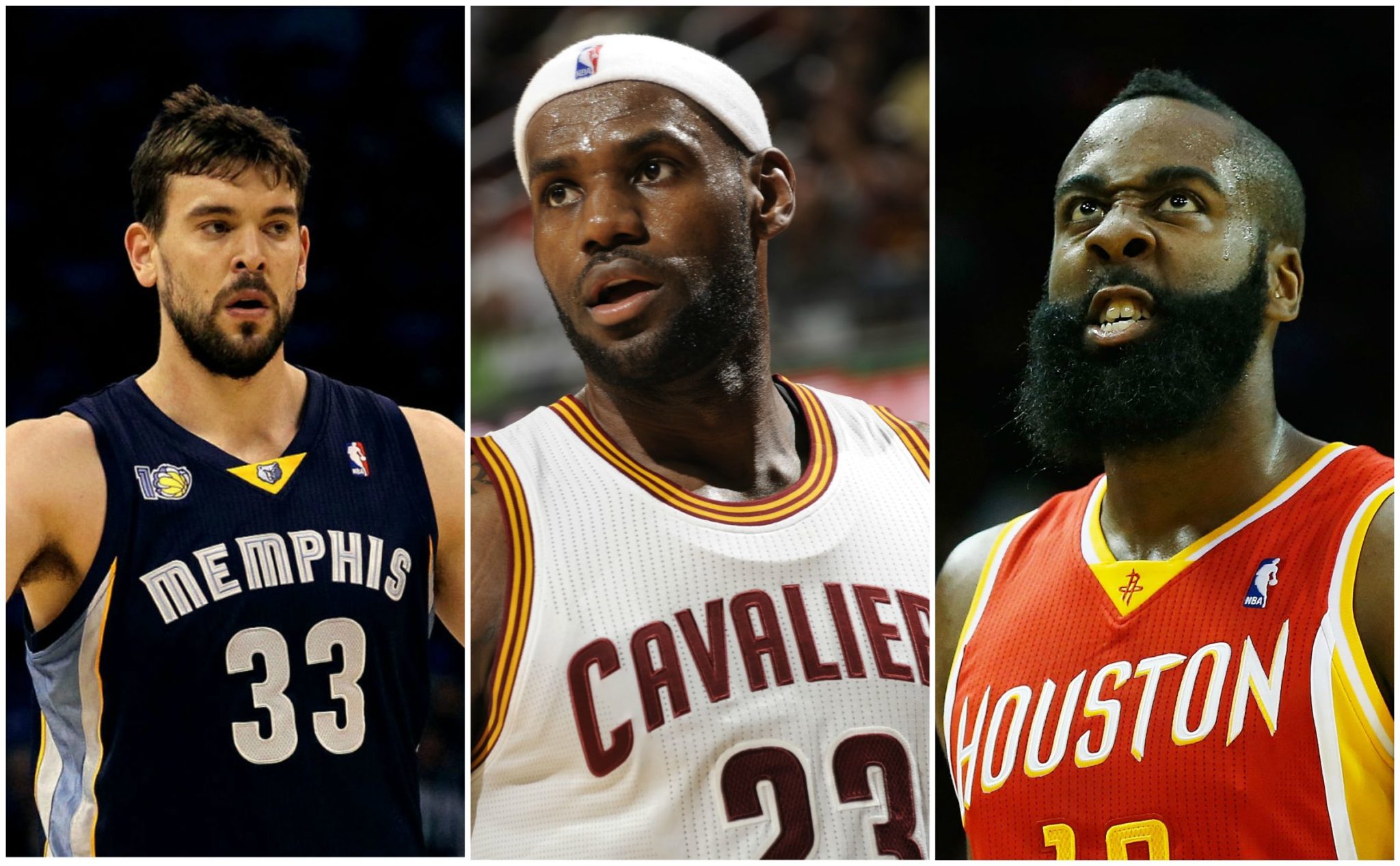 With teams around or at the fifty game mark of their seasons, the top teams in the league are starting to assemble in their places in the hierarchy of the NBA. Some teams are rising, others are slumping, with the rest of the current playoff docket playing to keep their current seeding position.

While the playoff race and positioning is far from over, and teams around the league could shuffle around, there are roughly fifteen teams that look as if they could make a valiant playoff push. That may sound like a lot but with a loaded Western Conference as usual and a surging Eastern Conference, this season seems to be about the highs and lows. About half of the teams in the league are good, if not great, and the other half are bad, or even terrible.

Let’s take a look at arguably the top ten teams in the league right now from ten to one:

This Washington squad has been outplaying expectations all year, but with a slump of sorts lately, the current three seed in the East finds themselves at the bottom of our current top ten teams in the NBA. However, they do knock the Bulls, Mavericks, Bucks, and Thunder from being in this countdown.

They have a lot of depth and veteran presence on the first and second units, as well as one of the best point guards in the league, John Wall. When this team is on, they can compete with anyone. Their streakiness as of late is somewhat troublesome, but regardless, the Wizards are a top ten team right now with the mix of young and experienced players on the team. It’s also worth noting that Bradley Beal went down with a minor toe injury recently. 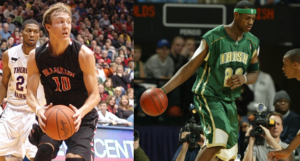