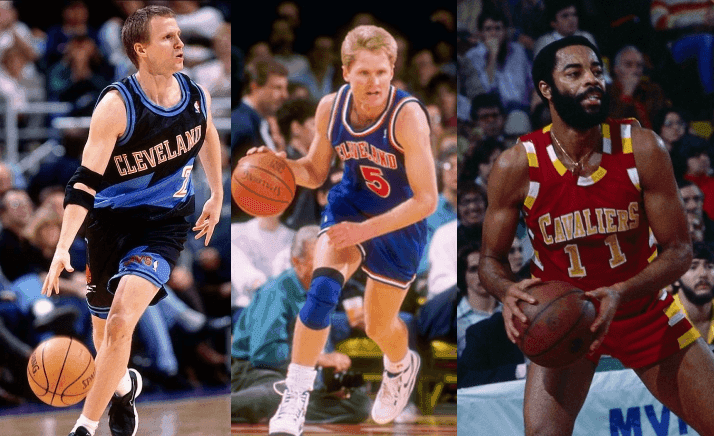 For every LeBron James, Kyrie Irving, Zydrunas Ilgauskas, and Mark Price, there are the Martynas Andriuskevicius, Paul Mokeski, Butch Lee, and Lari Ketners of the world. While the latter group have had forgettable and insignificant stints in Cleveland, there are also those who strike curiosity for being well-known because of their accomplishments outside of Cleveland, their home for a while, so this isn’t going to be just a list of random unpopular players. If you’re the person who’s interested in the seldom acknowledged details then you will love this list of players whom most people did not know, or might have forgotten, donned the Wine and Gold jersey, starting with number 10:

Jim Cleamons is better known for his assistant coaching stint under the great Phil Jackson where he won multiple titles. However, it is also interesting to note that he was a Cavalier at some point – five seasons to be exact (1972-1977). He averaged a fair 9.4 PPG, 3.6 RPG, and 4.1 APG. He may have had quite a solid tenure in Cleveland but he still makes list because of his huge success outside of The Land. 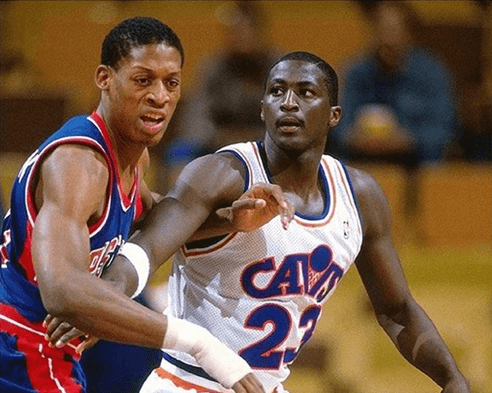 Ty Corbin played for the Cavaliers in the 1987-88 season. The player-turned-coach was a Cavalier for four games until he became part of a significant trade to Phoenix involving Kevin Johnson and Larry Nance. We all know how that trade went about to changing both franchise’s history. Corbin appeared in 86 games over a span of two seasons with an average of 11.8 points per outing.

Mike Woodson may be most popular for piloting an Atlanta Hawks squad to a number of playoff appearances but he also called the shots as an assistant coach on the Cavaliers bench twice, this year and from 1999 to 2001. Not only was he an assistant coach, Woodson also played as a Cavalier and that was in 1991, his last playing season. He only appeared in 4 games averaging a measly 2.8 points per contest.

Kerr, a former champion was a member of the Bulls and basketball operations president for the Phoenix Suns, played for the Cavaliers from 1989-1992. He averaged 6.0 points, 1.2 rebounds, and 2.7 assists in four years for the Cavs. An even bigger unknown is that Steve Kerr spent much of his childhood in Lebanon and the Middle East. His father served as president of the American University of Beirut.

Stephen Curry, a Cavalier. This actually happened years ago as Wardell Stephen Curry I, popularly known as Dell, donned the Wine and Gold colors in the 1987-88 season. The Splash Father played 79 games for Cleveland as he averaged 10.0 points per outing on 34.6% shooting from beyond the arc. His son, Seth, not Steph, also played one game for Cleveland in the 2013-14 season canning his lone shot attempt from three.

Walt “Clyde” Frazier is a Knickerbocker royalty. One of the NBA’s 50 Greatest Players, Frazier is very well attached to the New York color but after spending his great years in the Big Apple, he shifted his locale to Cleveland where he played for three years (1977-1980). As a Cavalier, Walt Frazier normed a resectable scoring average of 14.6 PPG but his numbers significantly dwindled as time went by.

Like every fan who roots for every player on their favorite team, LeBron James probably cheered for Kevin Durant’s coach at one point. This was because Scott Brooks played for the Cavaliers in the 1997-98 season but as a shocktrooper who logged an average of seven minutes per contest and 1.8 points per game. The rest is history as Brooks went on to enjoy a successful coaching career with the Oklahoma City Thunder. Although he was let go by the club, he’ll surely be picked up by another team in need of a good coach.

Most people might recall Eddie Jordan for those rough and tough playoff matches between the Cavaliers and the Wizards. In 1977, Jordan was drafted 33rd overall by the Cavaliers and he went on to average 2.3 points in seven minutes of playing. He currently calls the shots for Rutgers and his NBA coaching resume boasts of playoff appearances and an All Star coaching gig. Kevin Ollie is one of the most celebrated coaches in college basketball having steered his UCONN Huskies to a national championship. He’s been quality material from the get-go dating back to his playing years in the NBA. He signed with the Cleveland Cavaliers in 2003 and averaged 4.2 points and 2.9 assists in his lone season with the team. More importantly, Ollie was well known around the league for his leadership and professionalism which rubbed off on certain former teammates of his in LeBron James and Kevin Durant. 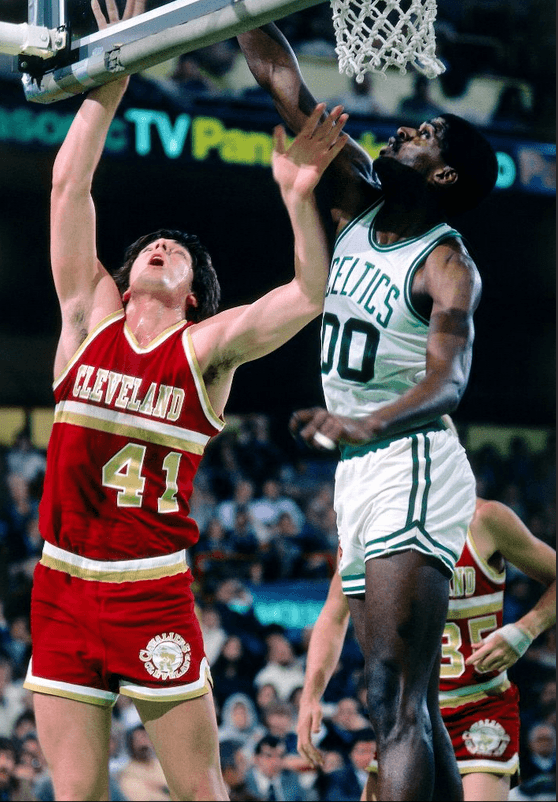 Bill Laimbeer is definitely a pillar in Detroit Pistons history with his two championships and integral role in the Bad Boys team that haunted the game’s brightest during his era. After his playing days, Laimbeer experienced success coaching in the WNBA. But before all that, his journey started in Cleveland when he was drafted 65th overall in 1979. In two seasons as a Cavalier, he averaged 8.6 points and 7.4 rebounds, until he got traded to Detroit.