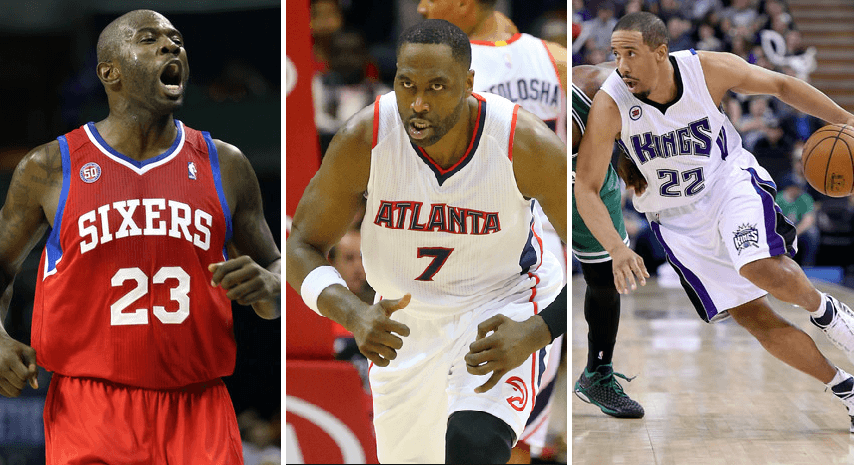 Paul Pierce played like the Paul Pierce of old in the clutch moments of the Wizards playoff moments. Even Pierce knows that his time is running up and it may be time to retire before he becomes irrelevant such as guys like T-Mac and Allen Iverson at the tail ends of their careers.

Pierce still has the ability to be productive for a few more seasons, but may be smart enough to call it while he’s still a player that people fear ad respect.

You can find the player most likely to retire at season’s end on the next page! 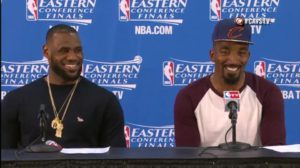