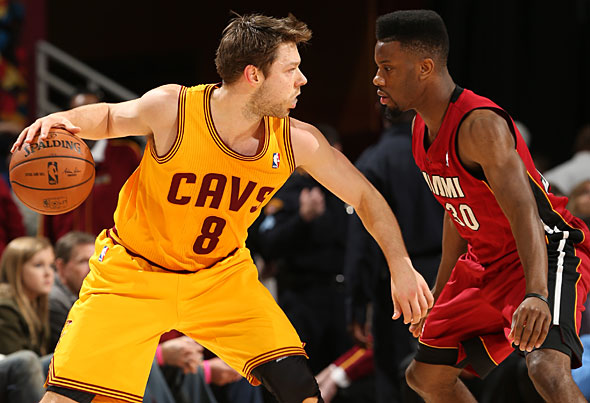 The 2015 trade deadline is only a day away, and there are rumors swirling about which teams are positioning themselves to make a move. There are always surprises in the league at this time of year, but here are 10 players that Cavs Nation thinks are the most likely to be traded this week, starting with a pair of teammates from the Western Conference:

Phoenix has backed themselves into a corner with their 3-headed point guard approach, and Goran Dragic has formally told the Suns he would like to be traded as he is no longer willing to re-sign with them in the offseason. But in an effort to please Dragic and convince him to re-sign this offseason, Isaiah Thomas is likely be on the trading block as well. There are very few who believe that they will be able to secure the 8th seed in the West with the surging Thunder nipping at their heels along with the Anthony Davis-led Pelicans, so the Suns should be interested in making a move to help their chances for now as well as the future. JUST IN: Top 5 Centers The Cavs Could Acquire Before The Trade Deadline