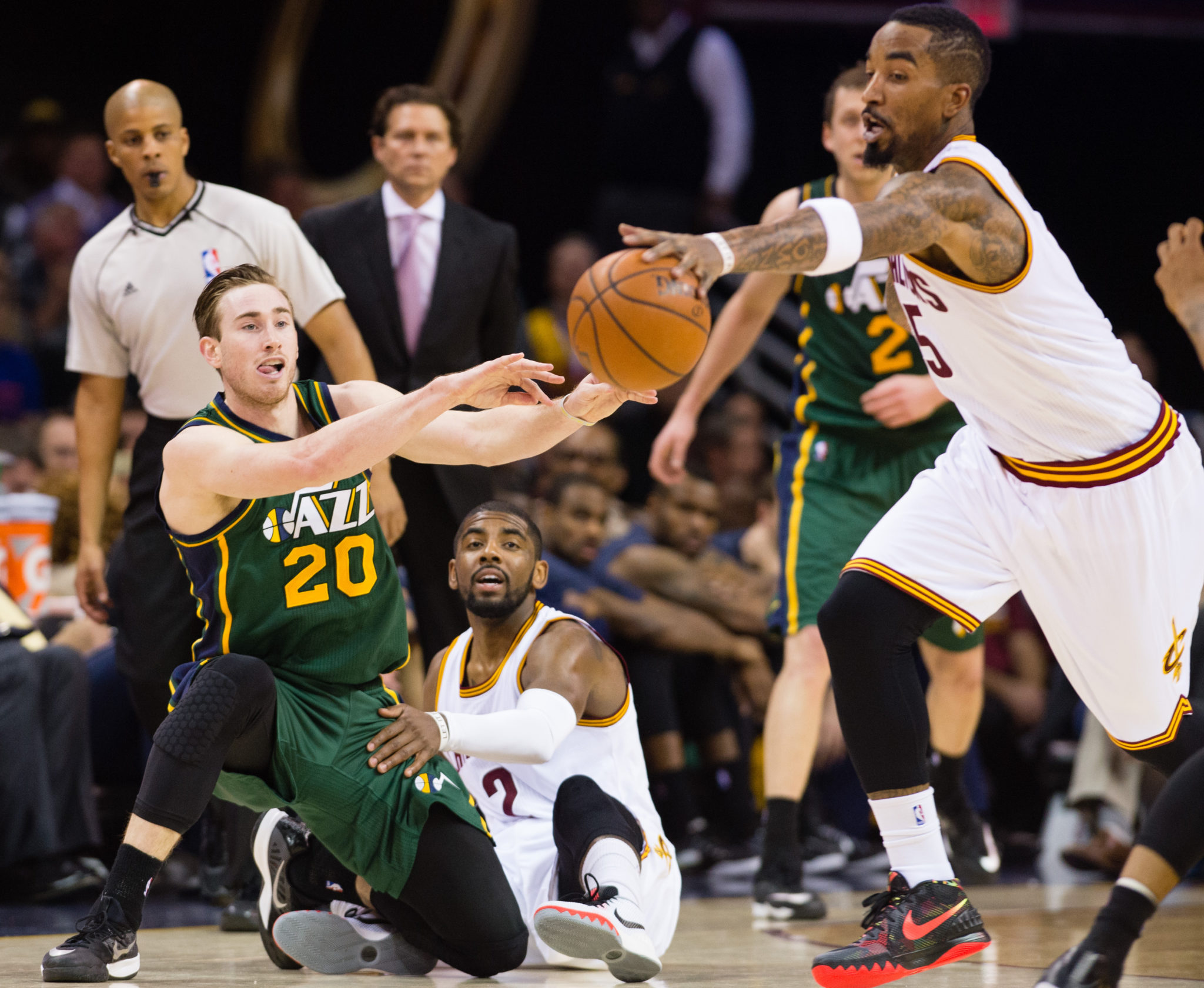 Conley has also never been an All Star, but is the floor general for the second best team in the West, the Memphis Grizzlies. Conley is a consistent, steady leader. He rarely plays outside of his own capabilities, and almost always has the ball in his hands late in close games. He is an extension of his coach on the floor, and has improved his scoring ability to make himself more of a threat. He has a Kyrie Irving-like knack for finishing in traffic with either hand, making him a very difficult cover for opposing point guards. On top of that, Conley also seems to have a certain clutch factor in him, something that should prove useful come playoff time. 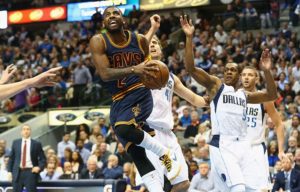