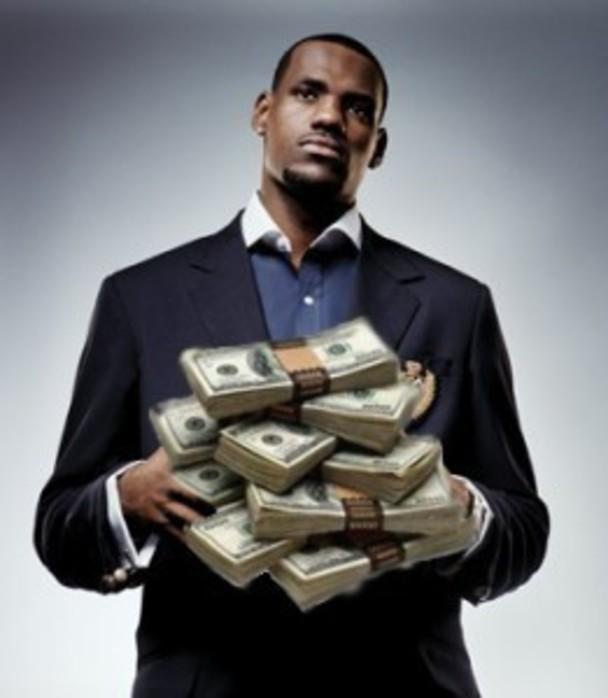 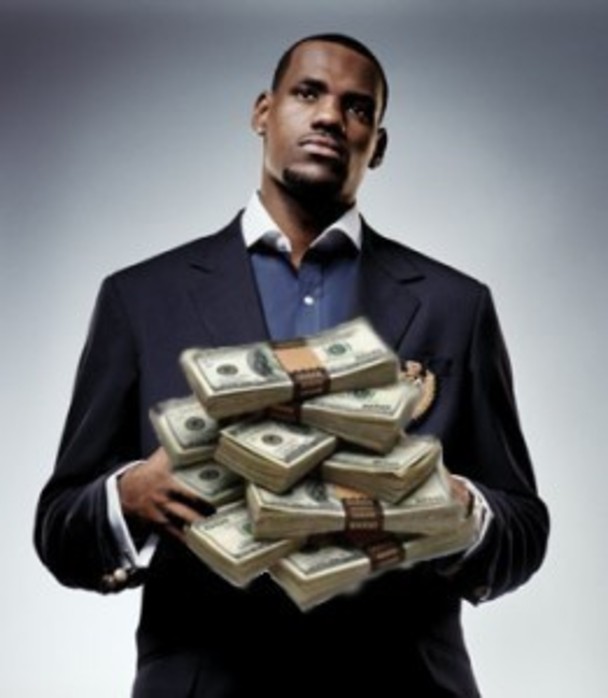 The NBA season is less than 50 days away from tip off and after a long summer full of unexpected trades and moves, teams are now gearing up and getting ready for the start of the season. With teams settling down now, the official salaries of the highest paid players in the league have been released for the upcoming season. Here are the top 10 highest paid players in the NBA! 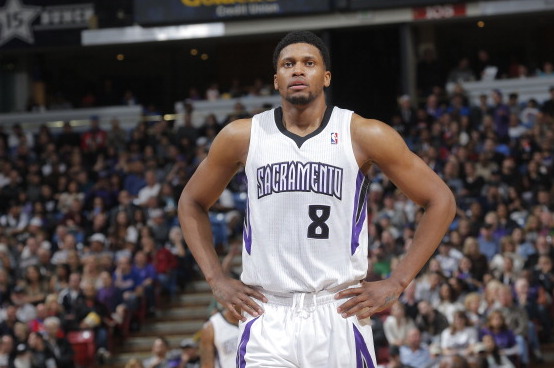 Rudy Gay had a great season last year as he had career highs in multiple categories with the Sacramento Kings. Gay had a Field Goal % of 48.2, averaged 3.1 APG, and averaged 20.1 PPG. Rudy is scheduled to make $19.3 million this year and if anyone deserves to be given a raise in terms of productivity, it’s Rudy Gay. Granted the Kings haven’t been very good in recent years, it will still be important moving forward that Gay is able to deliver every game.

Let’s be honest, Deron Williams just isn’t playing at the same level that he was performing at 4 years ago. In 2010, Williams averaged 21.3 PPG with the Utah Jazz. Now, as a member of the Brooklyn Nets, his production has fallen to just 14.3 PPG. That’s not the only area he has struggled in; his average APG has also fallen from double figures to 6.1 alongside being benched as Jarrett Jack has taken over the starting PG role for the Nets. Regardless, Williams will be paid $19.8 million this season. For a bench player? That’s ridiculous! 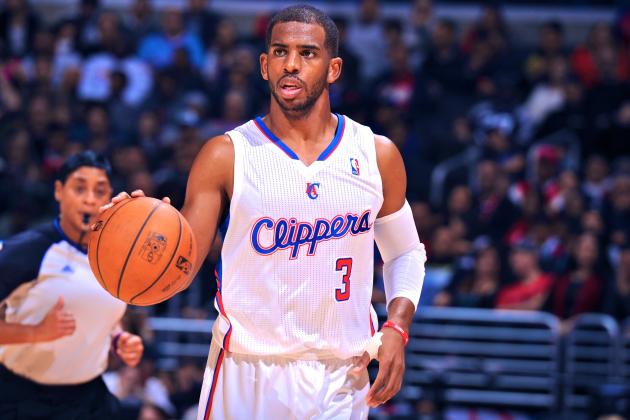 Chris Paul has to be the most elusive and skilled player at the point guard position today. The Los Angeles Clippers are expected to be Championship contenders this year, and Chris Paul will be a telling sign on whether or not the Clippers are in shape to take care of business in LA. Chris Paul’s 2014-2015 salary will be $20.1 million. 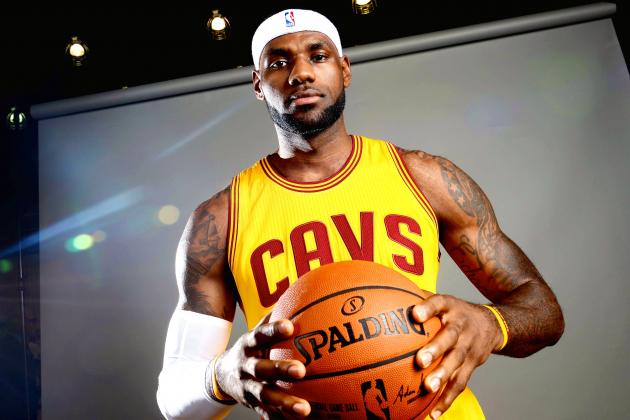 LeBron James was the center of attention this summer when it came to free agency. Many wondered what team the superstar would choose to go to, as many knew the Cleveland Cavaliers and the Miami Heat were both very strong candidates for LeBron. If you have been following the NBA at all in the past couple of months than you know that he ultimately decided to return home and finish off what he had started in Cleveland. Sure, he could have signed a bigger contract elsewhere, but for LeBron, $20.6 million was plenty and his main goal is to lead his hometown to a championship title. Over the summer, Bosh was offered a surprising max contract that sets him up to make $20.6 million this year. This is a player who brings a lot less to the court than LeBron James, but still gets paid the exact same amount this upcoming season. This time, however, he’ll be sharing the Heat’s number 1 option on offense with Dwyane Wade. 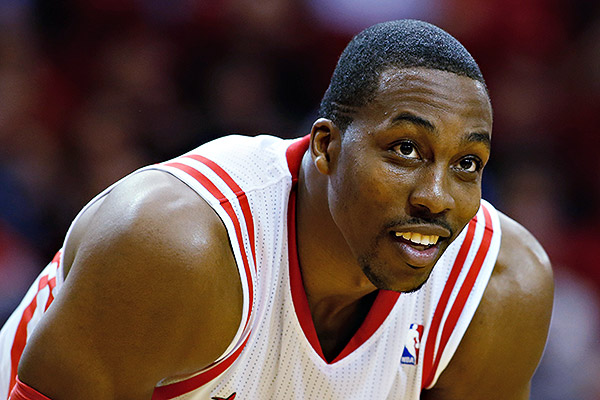 Howard got a lot of criticism after leaving the Los Angeles Lakers and many questioned whether or not it was the right choice. Championships are expected and demanded every year if you’re an LA Laker and anything less than that is a disappointment, especially getting swept by the San Antonio Spurs after Kobe Bryant went down with a season-ending injury. He may have been a disappointment in LA, but definitely not in his personal life as he will have a salary of $21.4 million next season from the Houston Rockets.

Melo was another player who had a tremendous amount of media coverage this summer surrounding his free agency. Many thought that he would leave to join Derrick Rose, James Harden, or Kobe Bryant, but he ultimately decided to take the max deal and stay with the New York Knicks. So far, it has been a disastrous season for the Knicks with Anthony struggling with knee issues. Hopefully he will be able to produce when he gets back onto the court as he will have a $22.5 million salary from the Knicks alone.

Johnson is one of those players in the NBA that just doesn’t produce nearly as much as his paycheck indicates. Johnson was a monster when he was back in Atlanta and averaged over 20 PPG in his first 5 seasons with the Hawks. Now with the Brooklyn Nets, his production has gone down, as he averaged just 15.8 PPG last season. Johnson, however, was able to pick up the slack in the postseason and bumped his PPG up by 6 points. He’s starting to step it up but for $23.2 million next season, he will need to up his game a few more notches. 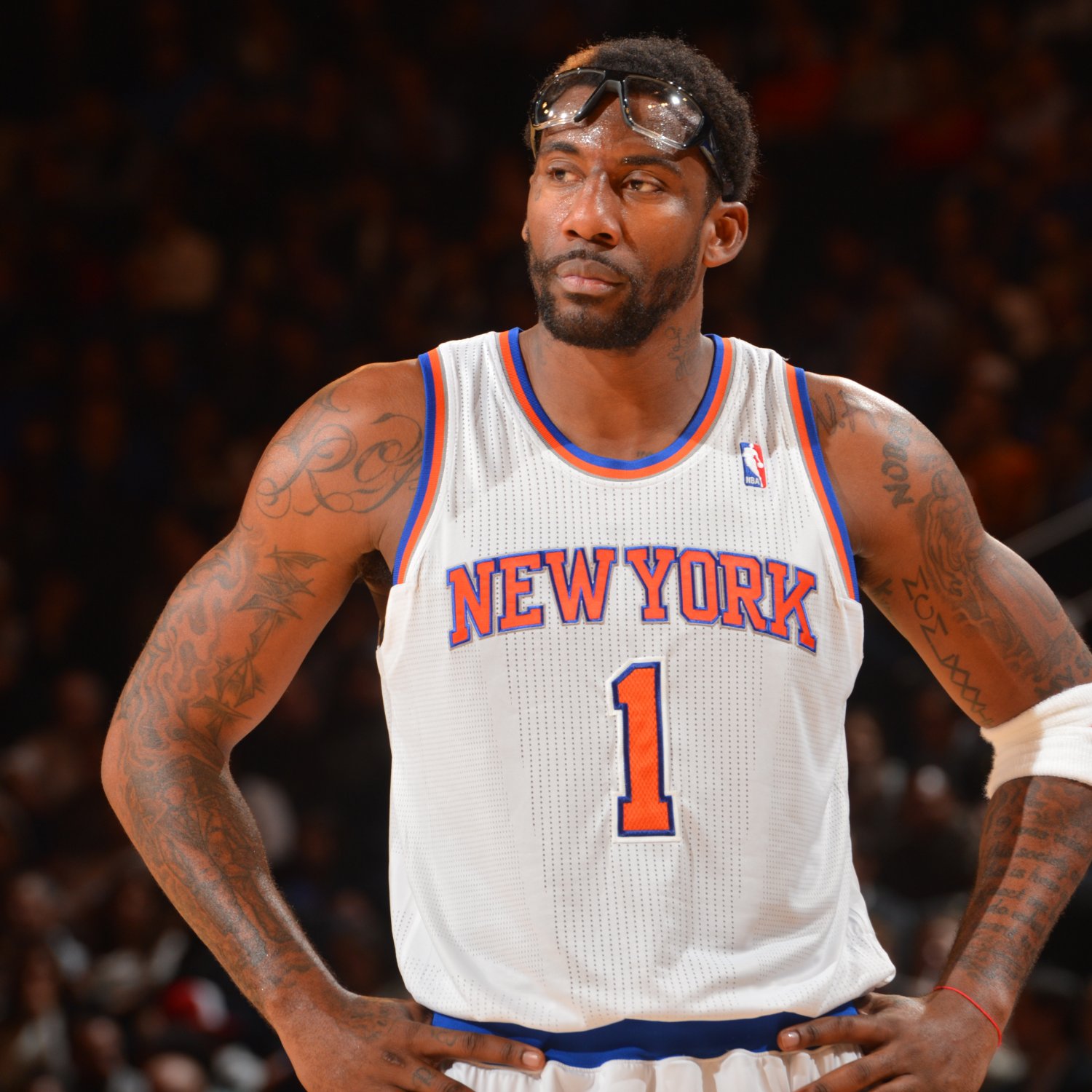 Stoudemire hasn’t been the same after the knee injury that benched him during the 2012-2013 season. Amar’e played in 65 games last season for the Knicks and out of those 65 games he only started in 21 of them, which is a new career low for him. Not only is he coming off the bench, but his productivity has gone down significantly as well. Last season, Stoudemire only averaged 11.9 PPG which is a career low recorded by Amar’e since he entered the league in 2002; definitely not worth the $23.4 million he will be making this season. I’m sure this doesn’t come as much of a surprise as Kobe Bryant is the best player in basketball in terms of what he has accomplished at this point in his career. Kobe is coming off of a season-ending injury he sustained last season and a lot of critics say he just isn’t going to be the same Kobe, but that’s not what his paycheck indicates. Kobe Bryant is set to make an astounding $23.5 million this season in salary alone.