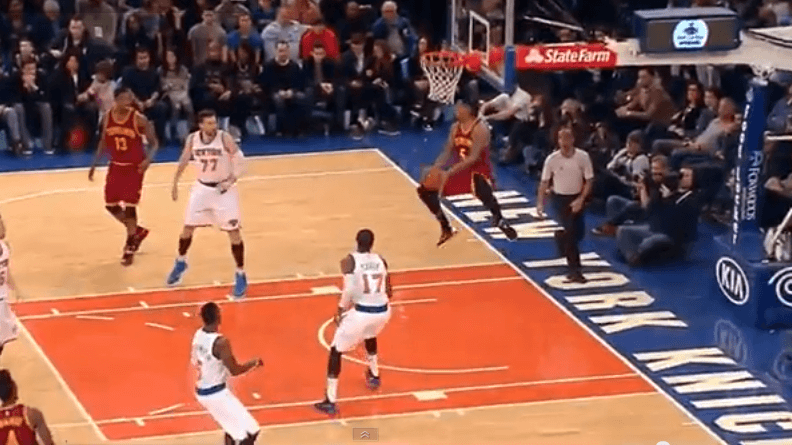 Perhaps the most notable of JR Smith’s accolades is his Sixth Man of the Year award he won during the 2012-2013 season. He was the New York Knicks’ second best player behind Carmelo Anthony, with averages of 18 points and five rebounds a game, including two buzzer-beating game-winners that year. However, during the summer after that season, Smith underwent knee surgery, which may have shaken up his play.

J.R. Smith has found a new niche with the Cavs; a spot-up shooting role that the Cavs wanted out of Dion Waiters. He’s fulfilling his role well, but his divergence away from high-flying athleticism leaves a bit to be desired. We take a look at J.R. Smith’s Top 10 career dunks, starting with number 10:

Smith grabs the deflected pass from the Pistons and starts the fast-break. With Iman Shumpert running with him, Smith throws the alley-oop up to Shump, who in turn throws it back up to Smith for the slam. 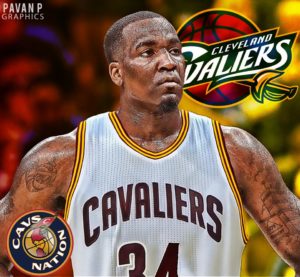