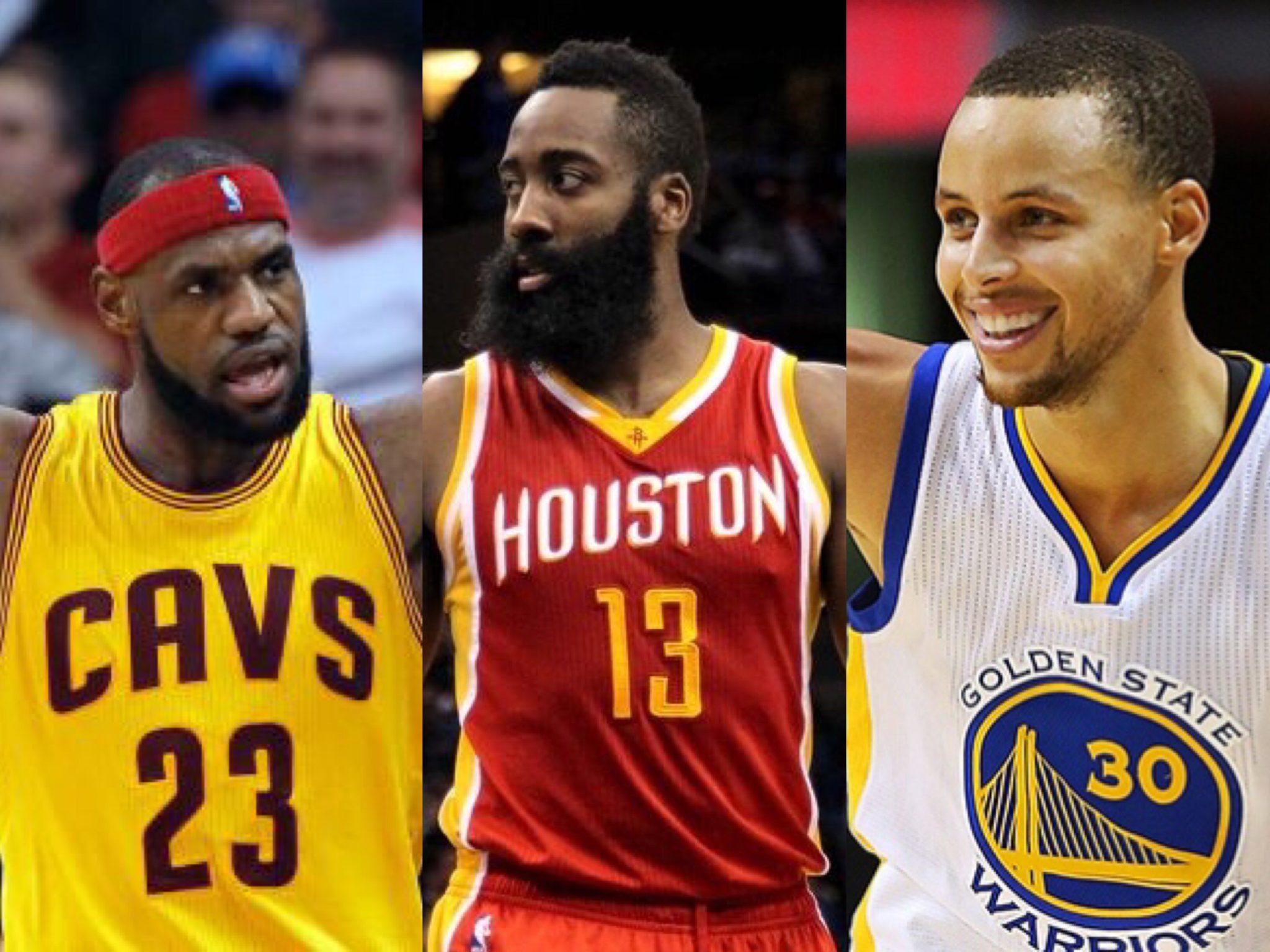 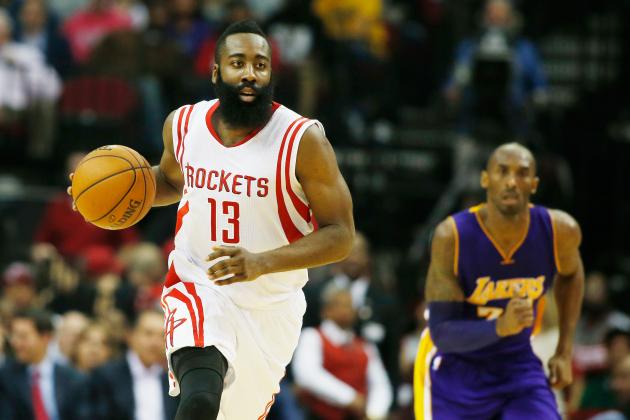 James Harden is also considered one of the top clutch players in the NBA this season, but the percentages say otherwise. Harden is averaging 2.8 points in the last five minutes of a game within five points. But he does it shooting just 41.5% from the field and 76.6% from the free-throw line. Whatever he’s doing on the court, despite the low percentages, has his team at a 20-12 record in those close games.

Click “Next” to see the fifth best clutch player in the NBA this season! 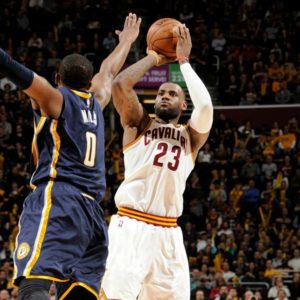