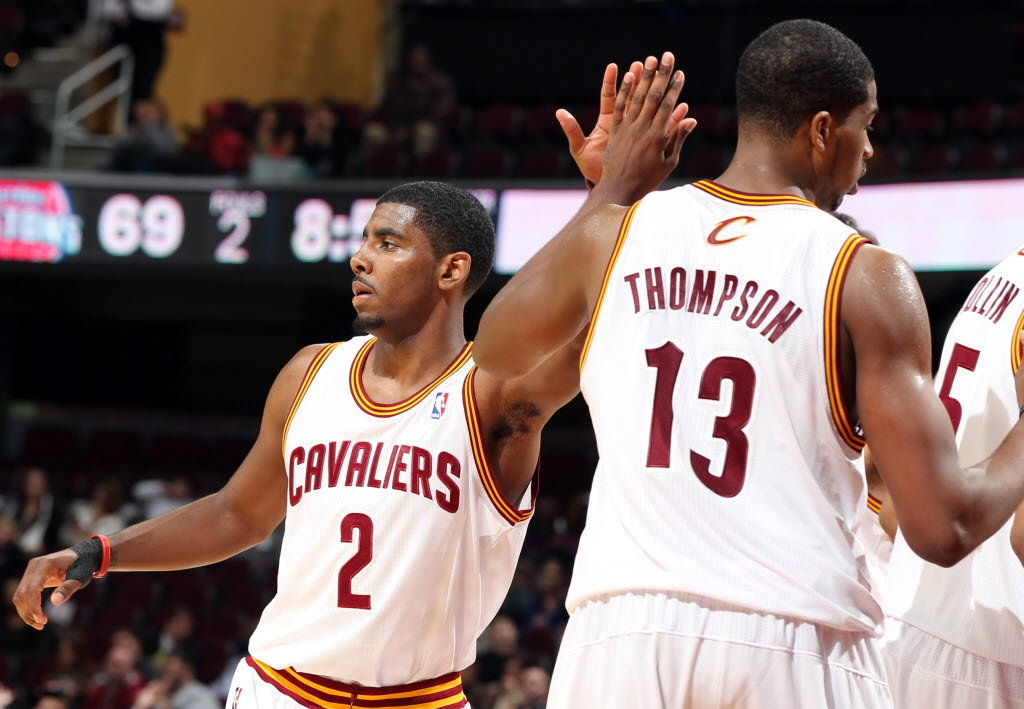 A few weeks from now, the Cavaliers are set to play their first playoff game in four years. The ride has been up and down to say the least, from being one of the league’s best in 2010 at 62-20 to enduring four grueling years of playing for ping pong balls and eventually reclaiming their lost luster. One can’t help but tread down memory lane from the time when the Cavs were this close to an NBA title and entertain all the “what ifs”. We have compiled the Cavaliers’ best acquisitions, whether they’re still in Cleveland or not, between the infamous “The Decision” TV spectacle and the celebrated “I’m Coming Home” letter, what they bring/brought to the team, and if it could have addressed any holes in the 2009-2010 Cleveland Cavaliers team, regardless of their age and situation back in those years.

Shaun Livingston is one of the better success stories in league history after successfully returning from a gruesome knee injury. Other than that, he brings a special advantage to the basketball court with his size alone. But he’s not just tall (for a point guard, 6’7”). He also has the skills as he can effectively post up defenders with relative fluidity and he’s an above average defender due to his length. Livingston would have brought a whole new dimension to the Cavalier defense as he would have been tasked to cover Rajon Rondo in the East Semis while also providing an unusual source of low post points.

Click “Next” to see the ninth best Post-‘Decision’ Acquisition by the Cavs! 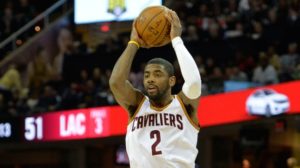