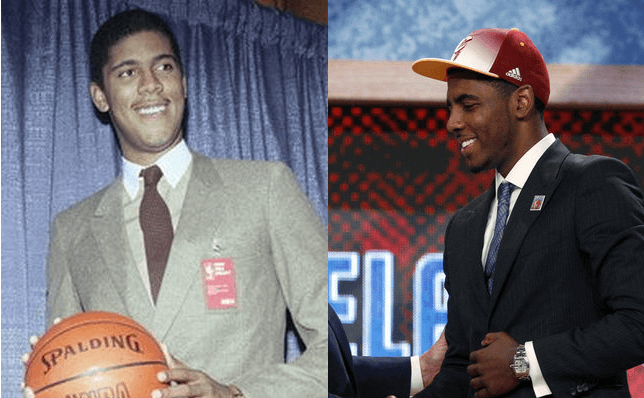 Austin Carr was the Cleveland Cavaliers’ first ever number one overall draft pick. His selection in 1971 did not come without any controversy as he was also drafted in the ABA by the Virginia Squires although we all know which path he selected. His ascent to the NBA mountaintop was halted by injuries but when he was healthy, Mr. Cavalier displayed his elite scoring ability by putting up over 20 points per outing in his two 80-plus game seasons in Cleveland earning him one All Star selection along the way. 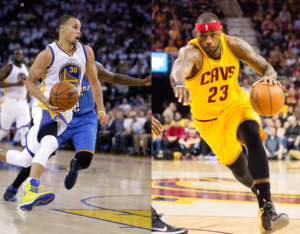