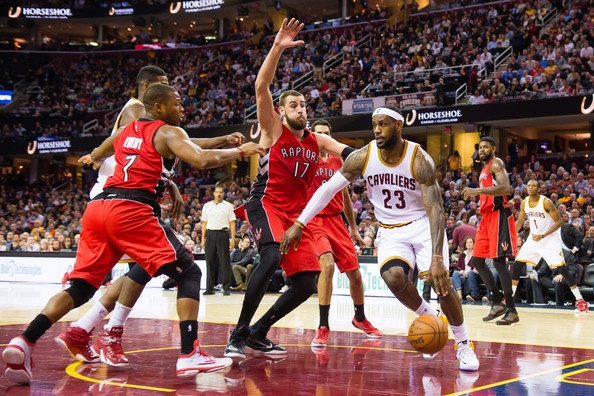 How long has it been since the Cleveland Cavaliers were in the playoffs? A few years, yes, but it definitely feels a lot longer with all the circumstances the team has had to go through. Ramon Sessions, Jamario Moon, and the old Antawn Jamison have gradually turned into Kyrie “Uncle Drew” Irving, LeBron “King” James, and Kevin “Uncle Wes” Love. To put it in another perspective, this time of the year the past few seasons, all Cavs fans had to think about was who to draft in the lottery. Now, we have the luxury of pondering on which team the Cavs could possibly meet in late April even up until June. We take a look at the Wine & Gold’s most intriguing possible playoff opponents.

The Milwaukee Bucks have surprised everyone with their strong play this season. They even upped the ante by showing stronger guts in trading away their best player amidst a looming playoff run. A series against the Bucks could become a “trap” if the Cavaliers underestimate their opponents but this portrays to be more of a mental challenge to Cleveland as the team tries to display some killer instinct in the playoffs. 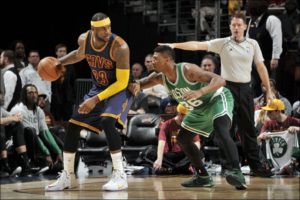