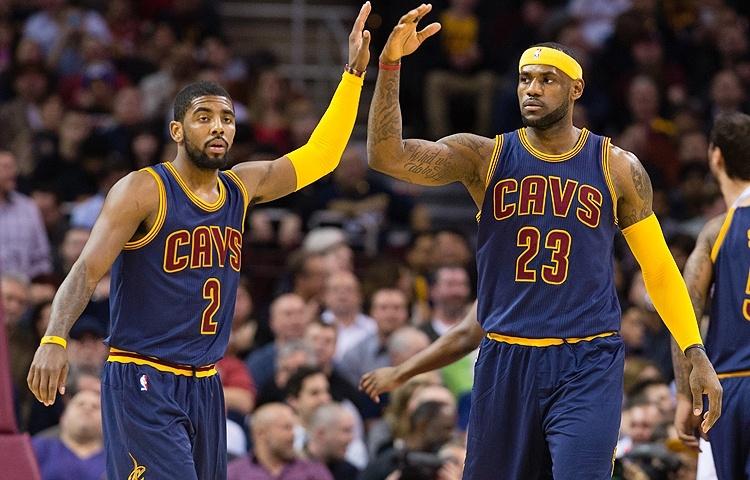 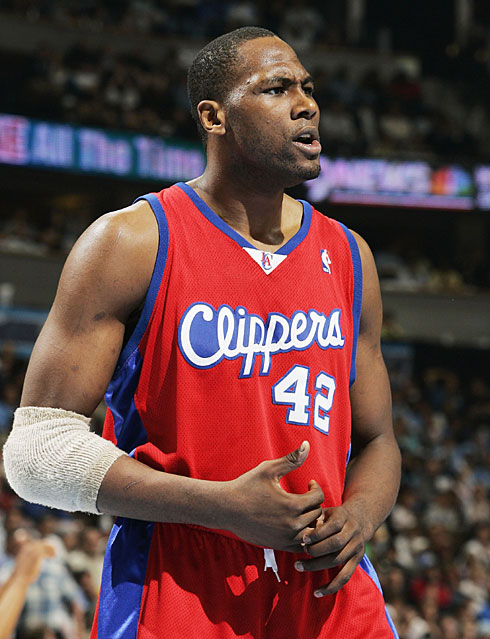 The NBA has seen an incredible amount of talent come into the league over the last 20 years. From champions and scoring leaders to MVP’s and game changers, the NBA has been at it’s best with the newfound talent brought in from drafts. The Cleveland Cavaliers are owners of four of the past 12 #1 overall draft picks in the league, including three in the last four years. With that, let’s take a look at the top 10 #1 overall draft picks, all within the last 20 years, starting with number 10:

Although he’s currently playing his final years in Atlanta at age 36, Elton Brand was actually a franchise player in his heydays with the Clippers. In his best season, the 6’9” power forward averaged 24.7 points and 10 rebounds, while his long wingspan allowed him to block 2.5 shots per game. 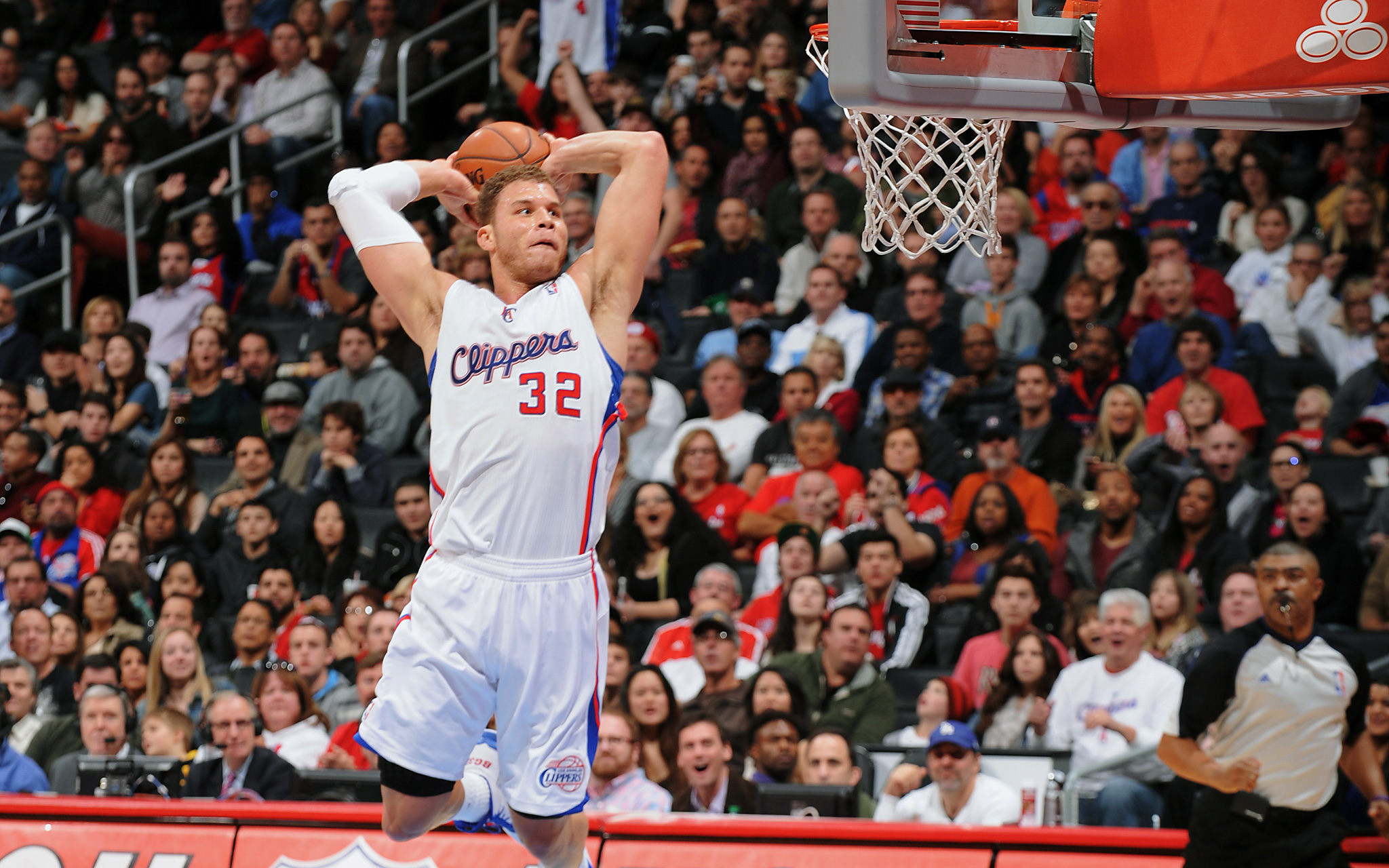 Elton Brand’s departure from the Clippers paved the way for Blake Griffin’s arrival in Los Angeles. A highlight reel machine, Griffin has been an all-star every year he’s played in the league. He even finished in the top 3 in MVP voting last year. Griffin had one of the best statistical rookie years ever, averaging 22.5 points, 12.1 rebounds, and 3.8 assists in 38 minutes per game. He has career averages of 21.5 points, 9.8 rebounds, 3.9 assists, and 1.0 steals per game. An eight-time all-star, Yao Ming ended his career short when he retired from the NBA at age 30.

“Yao was very agile. He could play inside, he could play outside, and if he didn’t have those injuries he could’ve been up there in the top five centers to ever play the game.” 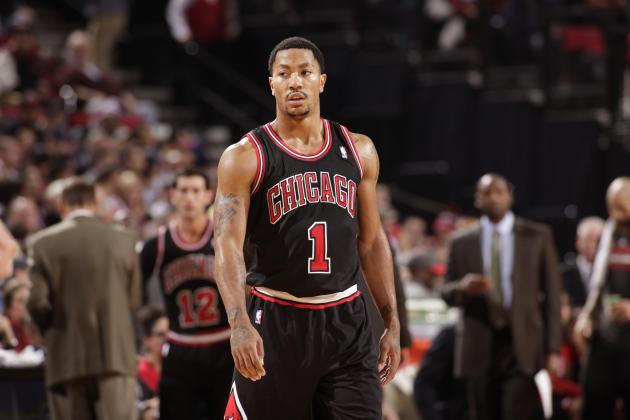 The youngest MVP in league history, Derrick Rose would probably be much higher on this list if his ragdoll wasn’t in the hands of a sadist. Considering his play of late, his lone 2011 MVP season is enough to get him the 7th rung on this ladder. He has career averages of 20.5 points, 3.7 rebounds, and 6.5 assists.

If 55 points doesn’t convince you, how about 57? Oh, and in the same season. For a 22 year old. Yeah, Kyrie Irving has so much basketball talent, we’re convinced he’s a practicing magician. To put it bluntly, the kid can flat-out ball. And with LeBron hitting 30 this past December, the Cavaliers franchise player tag is there for the taking for the young Irving. Irving averages 21.9 points, 3.7 rebounds, 5.9 assists, and 1.5 steals for his career. 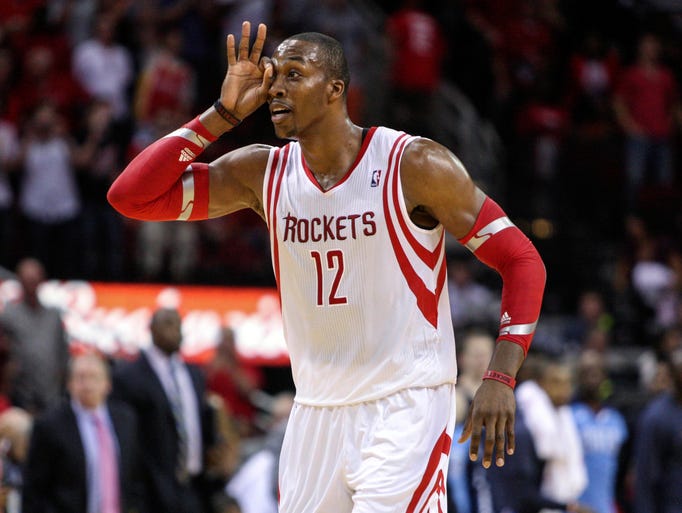 Dwight Howard, the Houston Rocket, may not be as good as Dwight Howard, the Orlando Magic, but let’s not forget how valuable of a player he once was. A three-time Defensive Player of the Year, eight-time all-star, and five-time All-NBA First Team selection, Howard was a two-time blocks leader, and a five-time rebounding champion. Howard averages 18.2 points, 12.8 rebounds, 1.5 assists, 1.0 steals, and 2.1 blocks for his career.

The superstar that every kid tried to mold their crossovers after, Allen Iverson holds the sixth highest career scoring average in the history of the league, with 26.7 points per game. The year he won an MVP, he led his Sixers team to the finals, where they dealt the soon-to-be champions, Los Angeles Lakers, their only loss in the playoffs. Iverson cas career averages of 26.7 points, 3.7 rebounds, 6.2 assists, and 2.2 steals.

If you could draft anyone of the #1 picks of the last 10 years to build your team around, few would steer away from Anthony Davis. The Brow is dominating the NBA and stuffing the stat sheet at just the ripe young age of 22. He has career averages of 19.4 points, 9.5 rebounds, 1.5 assists, 1.3 steals, and 2.5 blocks per game. So far, he’s living up to his draft day billing as the best power forward since Tim Duncan. Speaking of which… Tim Duncan. Mr. Fundamental. Although many fans are quick to dismiss him as a “boring player”, he deserves every praise he gets; and that includes the label of perhaps the greatest power forward of all time. Duncan has career averages of 19.6 points, 11.0 rebounds, 3.1 assists, and 2.2 blocks. Let’s not kid ourselves here. LeBron James could retire this instant, and still go down as a top 10 player to ever play the game. His accolade list is vast as it is and at age 30, he’s still got a good chunk of his career yet to be played. For those of you questioning him ranking above Duncan, ask yourselves this: which player would you rather have on your team? LeBron has career averages of 27.4 points 7.1 rebounds, 6.9 assists, and 1.7 steals per game.