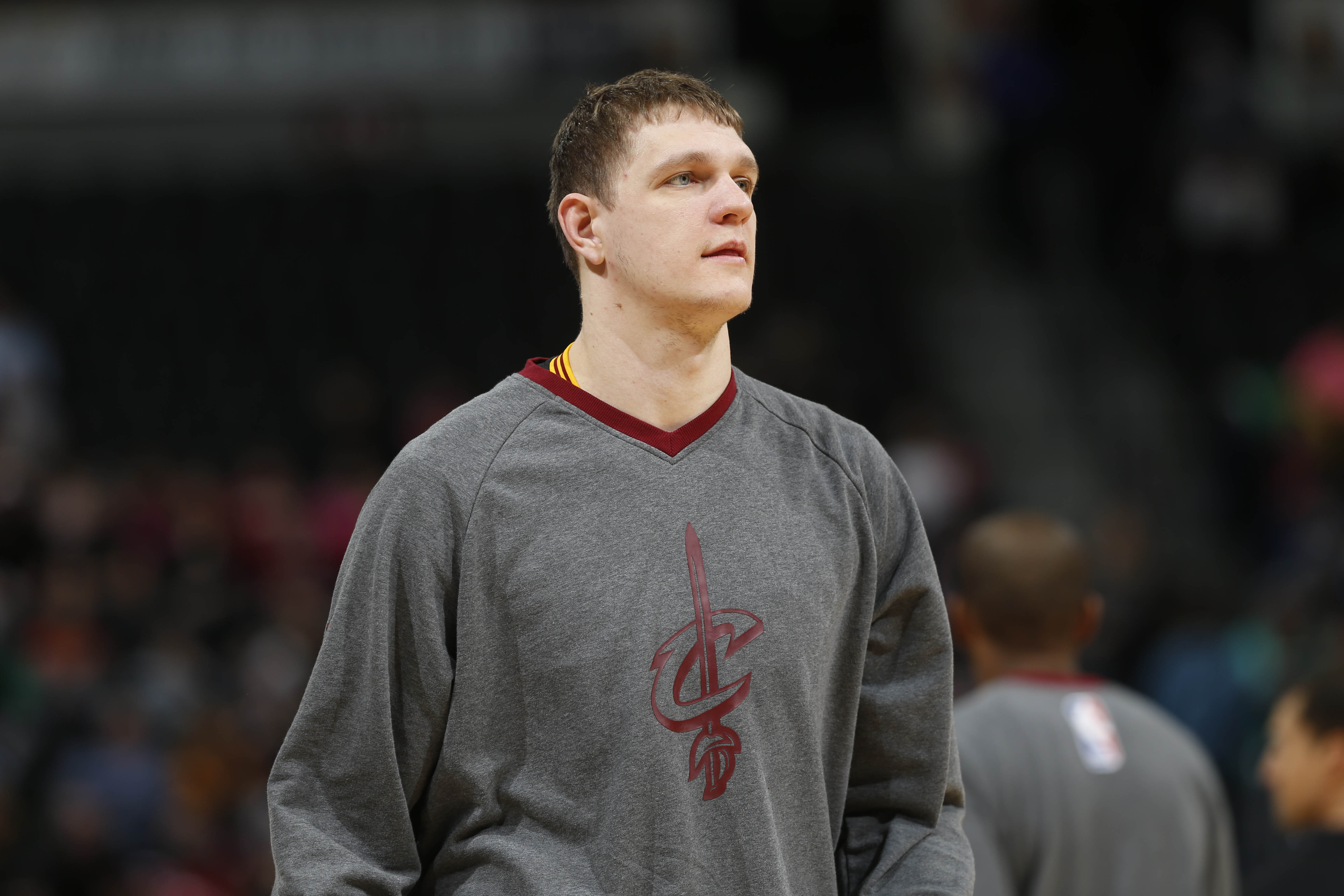 In the Cleveland Cavaliers’ dominating win over the Minnesota Timberwolves, Timofey Mozgov might have had one moment that he’ll remember for the rest of his career. With the game almost out of hand for Minnesota in the fourth quarter, someone’s hand wanted in on the action when Mozgov was about to inbound the ball.

In his article, ESPN’s Dave McMenamin shared Mozgov’s reaction after the game.

“Yeah, I looked at this dude. He smiled. Like, I don’t know why he touched me. But, you know, the game was going on, so I got to throw it out and keep running the game, right?”

“This is the first time they touched me. You know, they always, like your hands, high-five, hug, taking pictures. But not like that.”

When asked to identify which part of his body the fan touched, the seven-foot center had this to say.

“My English is not good. I’d say bad words.”

Russia isn’t known for delicious breads and pastries, but that fan got some curious craving for Russian buns. 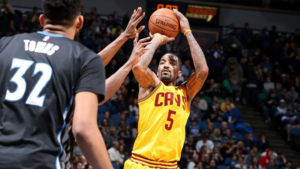