Timofey Mozgov Progressing In Post-Surgery Rehab, Will Not Play For Russia In Eurobasket 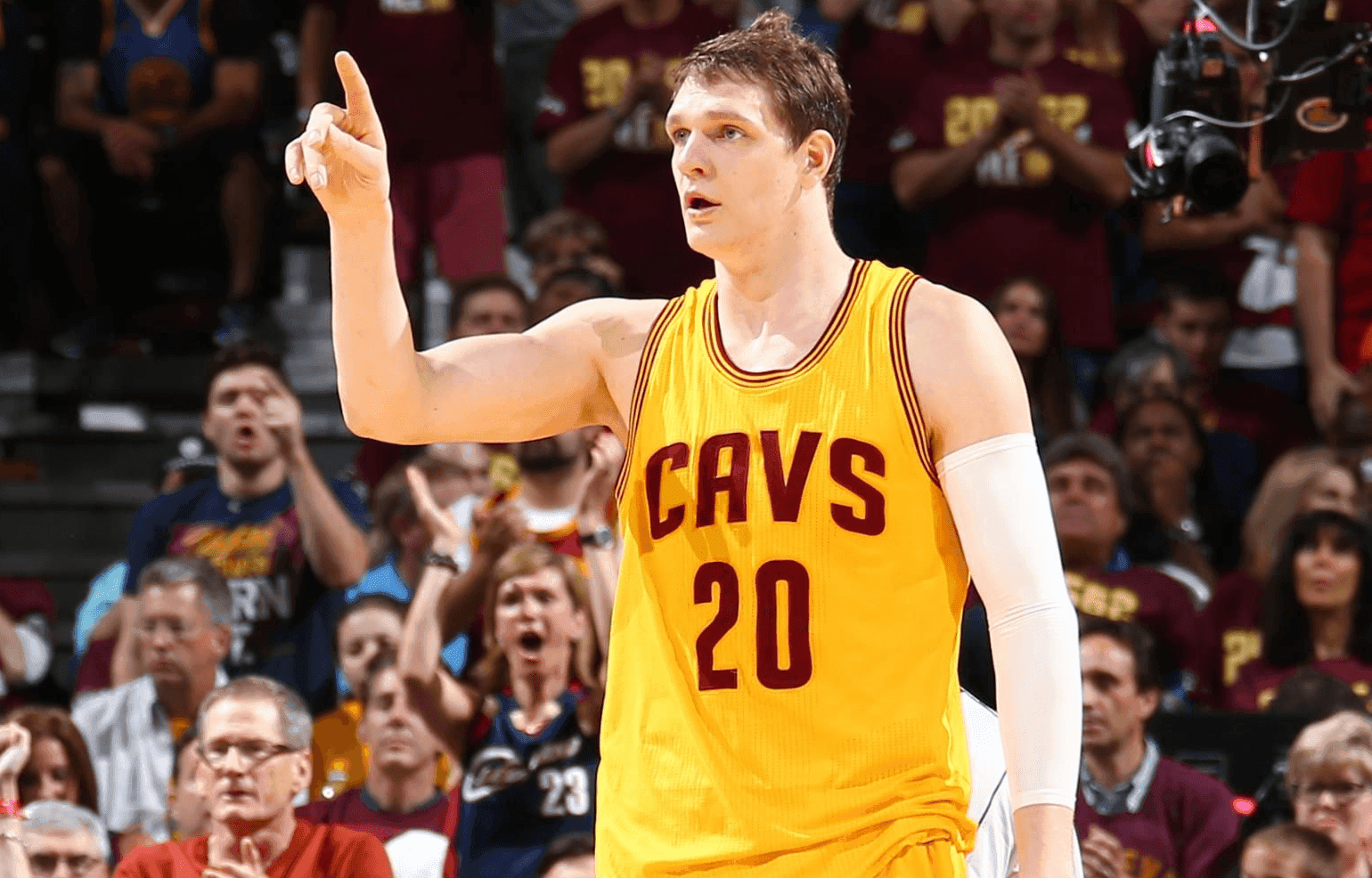 Timofey Mozgov underwent arthroscopic right knee surgery back on July 2, and although his recovery timetable was set at six weeks, Mozgov still hasn’t gotten back on the court. He suffered the injury during the playoffs, but it was not significant enough to hold him from playing. With the Cavs shorthanded, they really couldn’t afford to have their second best scoring option to sit out.

Two months later, Mozgov has decided that he will not play for his Russian National Team at Eurobasket. He will instead sit out to rest and rehab his knee in preparation of the long season ahead of him with the Cavs. Mozgov appeared in 46 games, averaging 10.6 points, 6.9 rebounds, and 1.2 blocks while shooting 59% from the field in 25 minutes per game as a member of the Cavaliers. He slightly improved those numbers in 20 postseason matchups to 10.6 points, 7.3 rebounds, and 1.8 blocks while playing 26.5 minutes per game. His per-36 minute numbers are really solid for a starting center as Mozgov would average 15.2 points, 10.0 rebounds, 1.2 assists, and 1.8 blocks per game.

Like Mozgov, Russian Sasha Kaun will also not be participating in Eurobasket this month, leaving the Russian team without a single NBA player on their roster. From a Cavs fan’s standpoint, this is great news as Cleveland has dealt with enough injuries this past year and the time to win a championship is now.