Timofey Mozgov May Be Struggling, But He Still Keeps On Fighting 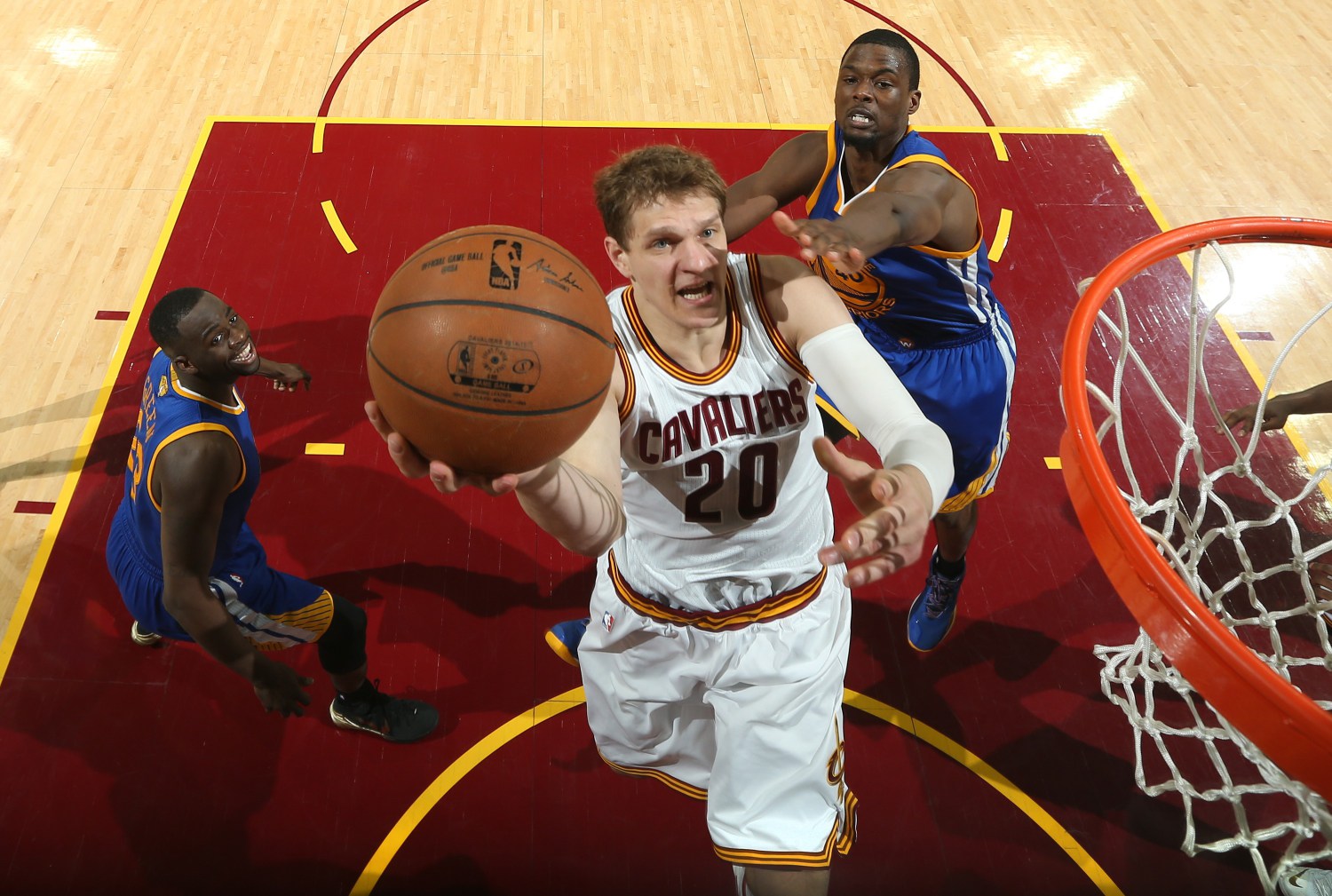 When the Golden State Warriors deployed a small-ball lineup against the Cleveland Cavaliers in the last NBA Finals, the tables were turned in their favor. The Cavaliers’ advantage down low was negated and on the receiving end was center Timofey Mozgov as he failed to keep up with the speed of Draymond Green and the Warriors’ quick attacks.

Fast forward to game number 18 of the current season, the Cavs once again saw a small-ball lineup run rings around them courtesy of the Washington Wizards. It was the team’s first home loss of the year and it also saw Mozgov play in a season-low nine minutes.

It wasn’t an accident. The big man is already at a disadvantage when opposing teams use this strategy against the Cavs, but this was compounded by the fact that he is still recovering from offseason knee surgery and a recent shoulder sprain. Coach David Blatt resigned to that reality.

I think it’s fairly clear that right now he’s not at the same level physically that we’re used to seeing him, and we got to get him there.

Last season, Mozgov was a Godsend for Cleveland with his ability to protect the rim and finish baskets. This year, it’s quite obvious that he doesn’t have that same kind of lift. At least, not yet. His frustration can be seen from his body language and he also recognizes that he has a lot on his plate right now.

A lot of things. It’s my things. I keep them with me.

But he’s still trying his best to remain positive.

I’m good. I just have to keep fighting.

Most important thing is it’s not the way you start it’s the way you finish. Long season in front of us. We gotta go forward. That’s it.

It’s still a long season and Mozgov has enough time to get back to a hundred percent, physically and mentally. Does he need a one or two-week break similar to what LeBron James did last year? He’s no LeBron James, obviously, but he is still tremendously important to the Cavaliers’ cause. 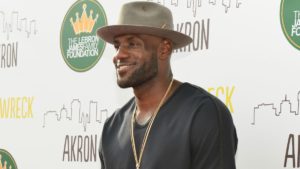