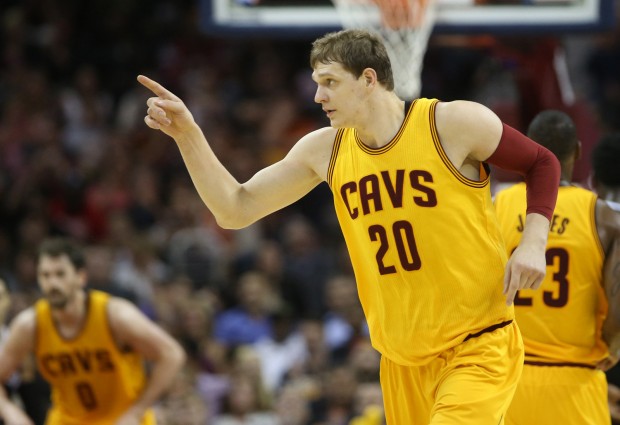 Timofey Mozgov may have signed a lucrative deal with the Los Angeles Lakers last summer, but the city of Cleveland and their Cavaliers still hold a special place in his heart.

When asked about the recent struggles of his team, the 30-year-old Russian international remained positive that the Lakers can play the way they did during the start of the season. He also revealed just how special his time was in Cleveland.

“To be honest I miss that place. Everything was special.”

“So far we got some tough losses. But I think we’ll soon play the same as played in the beginning of the season. Be together and enjoy the game. We’ll be good.”

Winning a championship with the Cavs last season certainly raised Mozgov’s stock, and now with Los Angeles, the team will hope that a championship winning center can restore some of their storied winning culture.

Despite only playing 21.4 minutes a game, Mozgov has been able to produce decent numbers with his averages of 8.0 points and 4.8 rebounds per game so far this season.