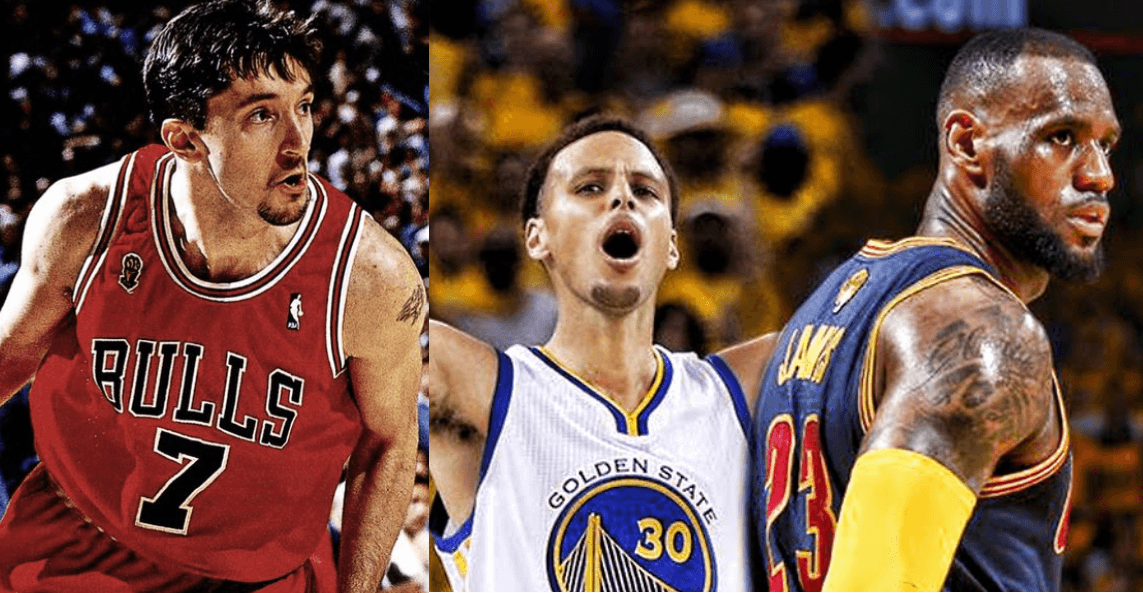 LeBron James has been the best player in the NBA for around 8 years now, and likely won’t easily relinquish that title to Warriors’ guard Stephen Curry, who’s already being deemed the new best player in the league after just a year and a half of great play.

James has led his team to five straight NBA Finals, has won six-of-seven Conference Finals appearances, and has dominated basically every aspect of the sport. Curry just came off of his first ever Conference Finals and Finals appearance which resulted in an NBA championship. Prior to that, Curry had never even been to the playoffs in his first three years or past the second round over the next three.

A three-time NBA Champion with the Chicago Bulls and a member of the historic 72-10 regular season Bulls team of 1995-96, Toni Kukoc played alongside Michael Jordan was a big part of what the Bulls accomplished and he agrees that Curry is the greatest shooter the NBA has ever seen. He’s not, however, ready to name him the best player in the NBA.

RELATED: Nick Friedell of ESPN Chicago reports on who Kukoc thinks is the best.

“There are people [who] think that he’s the best player in the league,” Kukoc said. “It’s hard to argue that he is the best player, but he is certainly the best scorer, the best shooter, very, very talented ball-handling guy and he uses every bit of it. It’s a pleasure to watch him. But if you put complete basketball from a defensive standpoint, a rebounding standpoint, and all that, you can’t … I don’t think you can compare [him to] LeBron or some other player. I would even put in [Bulls guard Jimmy] Butler. These two-way players, defensively and offensively are really good.”

It seems people have forgotten how great LeBron James really is amid the Cavs recent struggles and the Warriors record-breaking success. That’s fine, as the Cavs could focus more on themselves with less media attention. 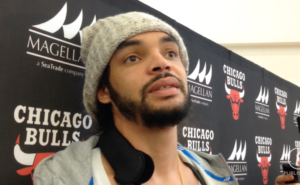